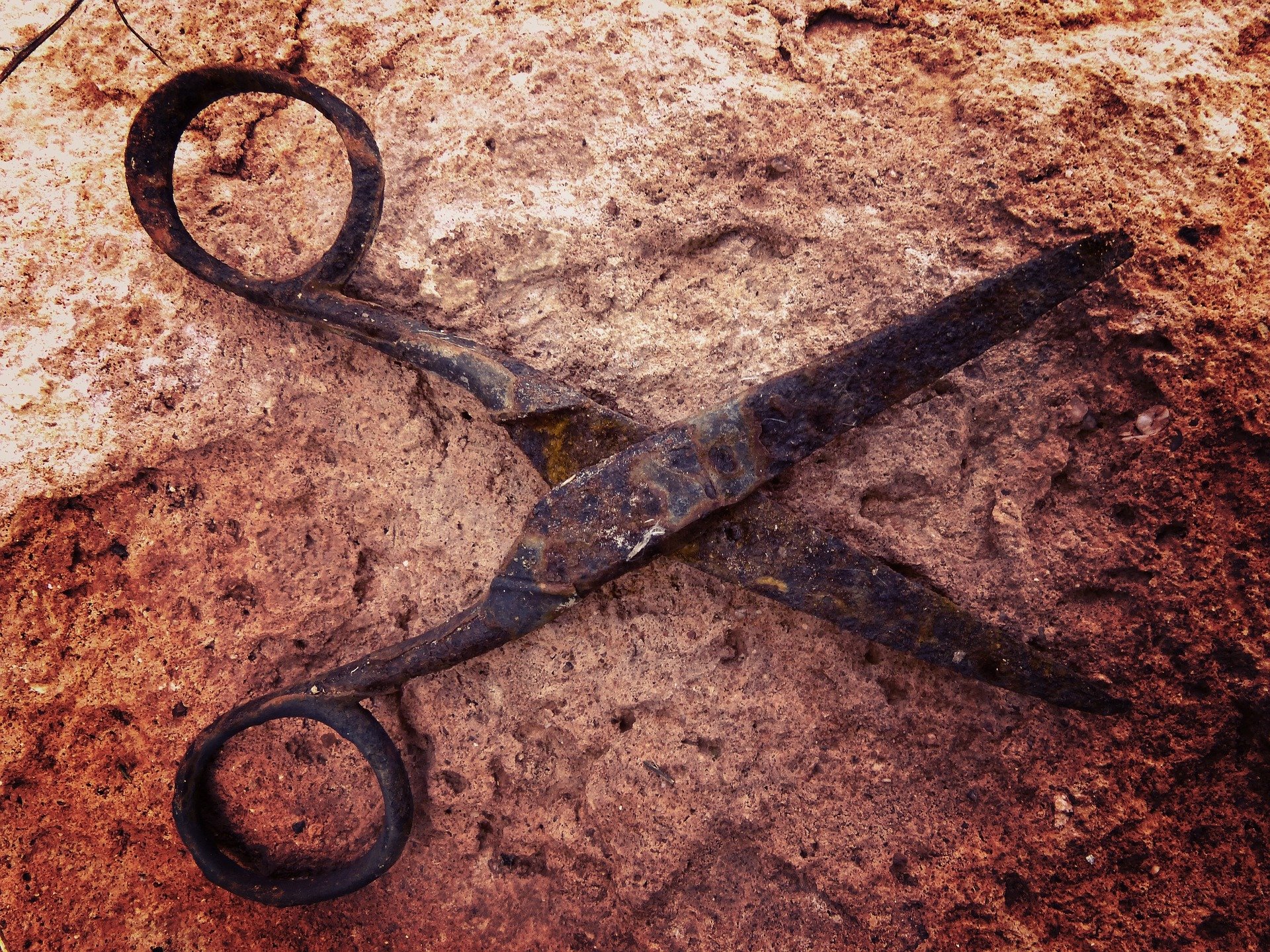 Welcome to another regular TGIMM feature, the Encyclopaedia of the Impossible. Some of the creatures, places, objects, and the like showcased here will be existing figures from folklore or history; some will be newfangled creations of the digital age; and some will be fictional creations of my own devising.

Appearance: Subject has the appearance of a young Japanese woman. She wears a surgical mask, which, although an unusual sight in locations such as the United States, is commonly seen in Japan as a method of preventing the spread of illness. She also carries a pair of scissor which may or may not be immediately visible to observers.

Modus operandi: Subject will seek out targets walking alone at night. Upon approaching her target, she will ask whether the target thinks she is pretty. The following will occur depending on the target’s answer:

– If target tells her she is not pretty: Target will be killed with the pair of scissors subject carries.

– If target tells her she is pretty: Subject will remove her surgical mask, exposing a Glasgow grin. Subject will then repeat her question, at which point the following will occur depending on the target’s answer:

– If target answers no: Target will be cut in half with subject’s scissors.

– If target answers yes: Subject will give target a Glasgow grin to match her own.

Containment: Several methods exist which may employed in the event of an encounter with the subject:

– Ambiguity: Target may respond to subject’s initial query with an ambiguous answer: Subject is neither pretty nor ugly, but simply so-so. Such an answer will confuse the subject, thus buying the target enough time to escape without fear of being caught.

– Social cues: Target may inform subject of a previous engagement. Subject will pardon her poor manners and excuse herself.

– Distraction: Target may throw fruit or small candies at subject. Subject will be distracted picking them up, allowing the target to flee.

– Confusion: Target may turn subject’s question around, asking whether subject thinks target is pretty. Subject will become confused and leave.

Additional notes: Subject may have received her injuries at the hands of a jealous spouse, who reportedly caught her cheating on him. Let this be a lesson in why one does not anger a samurai — especially if one is married to him.

The Mask of Reason – Kuchisake-onna.