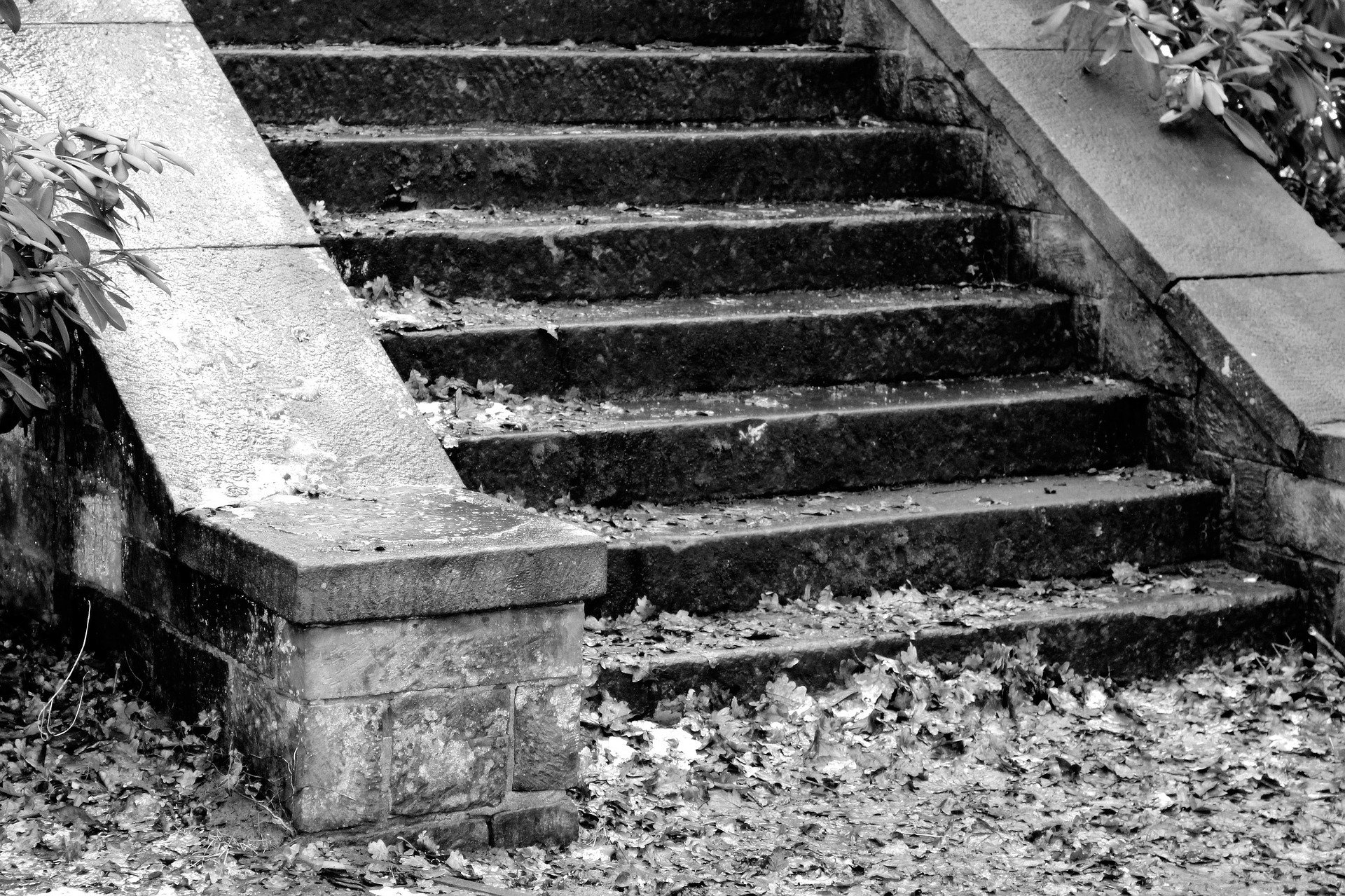 In 2015, a Redditor going by the name u/searchandrescuewoods began posting stories to r/NoSleep about some of the strange things he had experienced working as a Search and Rescue Officer for the United States Forest Service. What began as one post, titled “I’m a Search and Rescue Officer for the US Forest Service, I have some stories to tell,” became two posts, and then three, and then a whole series; in fact, it’s got its own subreddit now, r/StairsintheWoods.

The name of the sub, of course, comes from the part of the saga that stuck with many people — myself included — the most: The Stairs.

Although initially u/searchandrescuewoods had intended to turn the series into a novel, that hasn’t quite materialized; in a recent post on the sub, he wrote, “I have a manuscript but it’s not even remotely ready for release. It’s something I haven’t ruled out but for now I’m working on some other things.” However, he has continued to turn out stories related to the series, both on Reddit and elsewhere — and, perhaps most notably, the series will be incorporated into the next season of the SyFy Channel’s creepypasta-based series, Channel Zero. (Previous seasons have featured “NoEnd House” and “Candle Cove.”)

The early entries of the “Search and Rescue” series aren’t really story-shaped; they’re formatted as bullet-pointed lists, with each bullet point addressing a different incident or event. Although it’s pretty clear that the incidents are related, there isn’t much of a through-line to the whole thing — which, honestly, makes excerpting it all the way I typically do for Creepypastas of the Week a little difficult. Instead, I’ll give you the first line of the first part, and the bullet point that stuck with me the most. It’s about the Stairs — and, incidentally (or perhaps not), the Stairs are what will be coming to Channel Zero. The season looks like it’s going to be called Butcher’s Block; you can watch the trailer here.

I wasn’t sure where else to post these stories, so I figured I’d share them here. I’ve been an SAR officer for a few years now, and along the way I’ve seen some things that I think you guys will be interested in. …

… This is the last one I’ll tell, and it’s probably the weirdest story I have. Now, I don’t know if this is true in every SAR unit, but in mine, it’s sort of an unspoken, regular thing we run into. You can try asking about it with other SAR officers, but even if they know what you’re talking about, they probably won’t say anything about it. We’ve been told not to talk about it by our superiors, and at this point we’ve all gotten so used to it that it doesn’t even seem weird anymore. On just about every case where we’re really far into the wilderness, I’m talking 30 or 40 miles, at some point we’ll find a staircase in the middle of the woods. It’s almost like if you took the stairs in your house, cut them out, and put them in the forest. I asked about it the first time I saw some, and the other officer just told me not to worry about it, that it was normal. Everyone I asked said the same thing. I wanted to go check them out, but I was told, very emphatically, that I should never go near any of them. I just sort of ignore them now when I run into them because it happens so frequently.