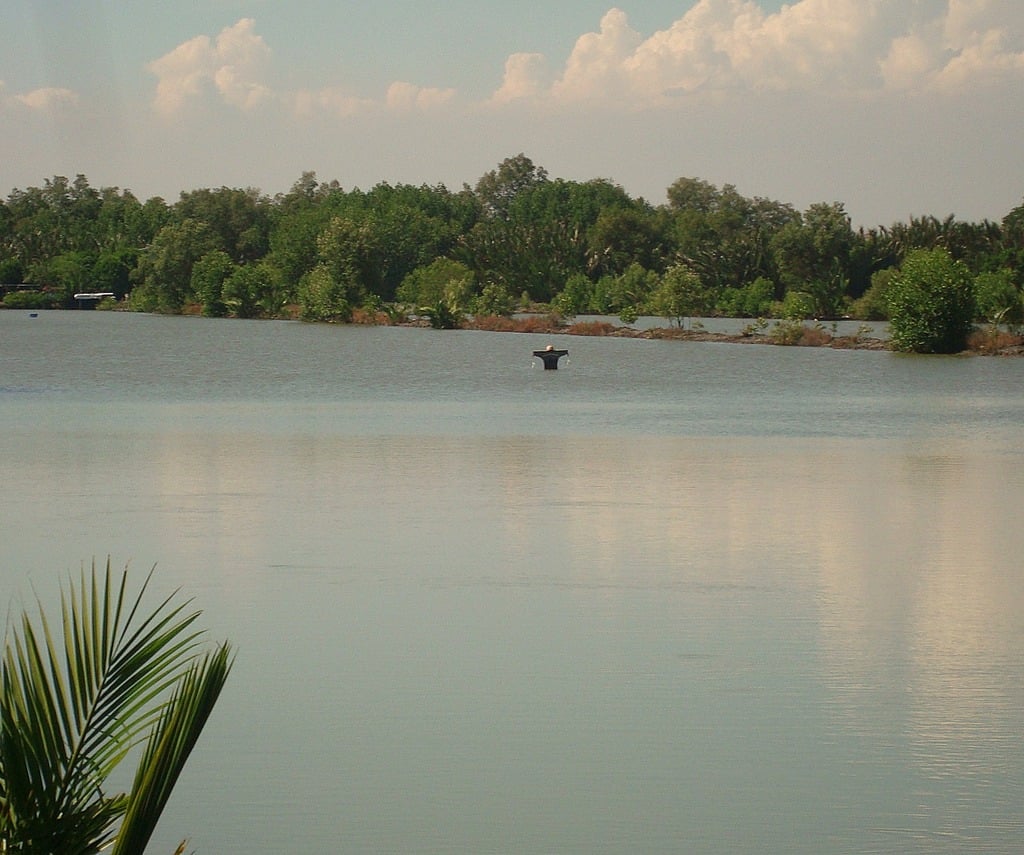 Appearance: Unknown; reports are conflicting. In some accounts, subject appears to be only a “white squiggle” swaying in the distance of a garden, field, or, rarely, the open sea. In others, however, subject appears to be a scarecrow. Very rarely, subject may appear in an urban landscape, in which case it is reported as being as black as pitch.

What subject may look like up close has never been documented. Anyone who may have found themselves close enough to report has… not been in any condition to do so afterwards.

Modus operandi: Subject attracts the attention of target via motion, appearing to turn in the wind, regardless as to whether any wind is actually present. Once target’s attention has been acquired, subject will draw target in. Direct eye contact will suffice for subject’s needs (although it has not been determined whether subject actually has eyes); if eye contact is accomplished, target will lose all mental faculties. However, direct contact is preferred. Should subject succeed in convincing target to touch it, target will immediately expire.

Subject’s goal in attracting targets is unknown. Perhaps, in borrowed words: “Some people just want to watch the world burn.”

Additional notes: Subject is considered to be a contemporary yokai, or spirit. Subject is named for what it appears to be doing: “Kunekune,” or twisting, turning, or meandering. Subject is clearly malevolent.

The following, roughly translated, is believed to be the first known report of subject on the internet:

I heard this story from my brother. It is a true story. My brother’s friend ‘A’ experienced it.

When A was a child, he went to the country with his brother. It was a sunny day, and the rice fields were verdant. However, the brothers did not want to play outdoors; instead, they played in the house.

Suddenly, A’s brother moved to the window. A followed him, and when he looked in the direction of his brother’s gaze, he saw a person in white clothing standing in the rice fields.

‘What is that person doing there?’ A asked.

The person began to dance; however, the dance was odd and unnatural. The turns of its joints did not resemble those of a human. It frightened A.

A asked his brother, ‘What is that? Do you know?’

‘At first, his brother answered, ‘I don’t know.” But a moment later, he seemed to suddenly understand.

A asked his brother, ‘You know? Tell me!’

His brother replied, ‘Yes, I know. But you will not understand.’

A’s brother refused to tell him what it was; A still does not know.

I asked my own brother, ‘Is that it? Why does A not ask his brother about it?’

My brother answered, ‘He cannot. His brother went mad.’”

Other similar reports exist; the location and the participants may change, and sometimes the presence of a pair of binoculars hastens target’s end, but the same basic elements are present in each: A target, a witness, the subject, and a loss of sanity.

Subject’s relation to both the Slenderman and the Man in the Fields remains unknown.

Recommendation: Ignore it. It won’t go away, but if you refuse to acknowledge it, it can’t hurt you.

Whatever you do… don’t look.

The 10 Most Frightening Japanese Urban Legends.