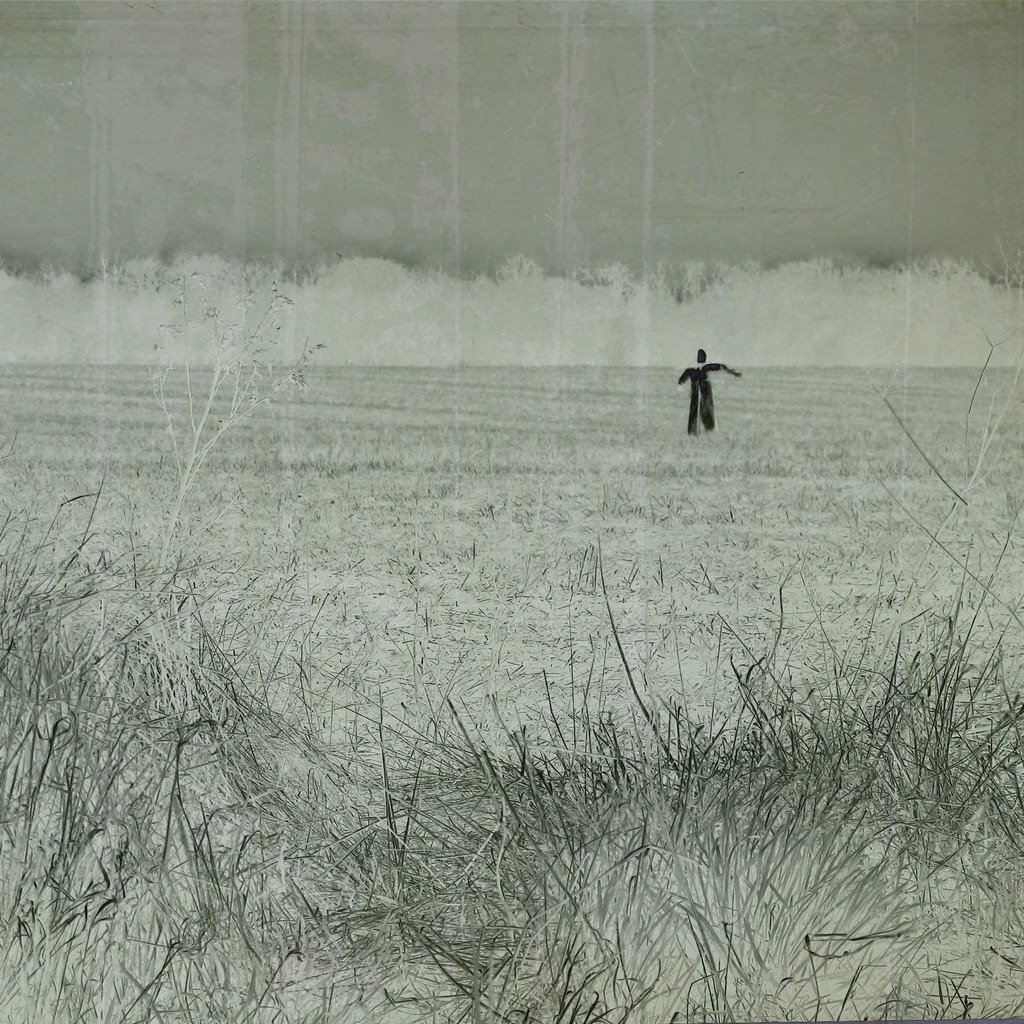 Although the game’s introduction notes that it has been “passed down throughout the centuries” and “originates from the British Isles during the Middle Ages,” I’m somewhat skeptical of this claim; I suspect that, like many of the other games and rituals floating around out there on the internet, it’s actually an invention of the digital age, an internet urban legend aged up to lend it a little more gravity. However, it is true that wicker men have long been burned in effigy  stretching back to ancient times — so perhaps there’s something at the root of this ritual after all. Of course, it’s also true that we have little to no proof that these wicker men were used as tools for human sacrifice — the idea of them being used as such may have been a rumor spread by Julius Caesar in an attempt to dehumanize his enemies — but… still.

That scarecrow in your backyard?

It’s not a scarecrow.

If you successfully complete the ritual, you will be completely safe for one calendar year; however, what you are safe from will depend on when you began the ritual:

It is unlikely that you will complete the ritual successfully in one hour.

He is not the Man in the Fields.

If you look in the backyard, you will see a scarecrow that you’ve never seen there before. I say “scarecrow,” of course, but “scarecrow” is a loose term. It is much taller than any scarecrow should be, and it will be missing the same piece of anatomy as a certain horseman I could name.

If you see the scarecrow, he will also see you. And when he sees you, he will begin to climb down from his post.

This is the Man in the Fields.

From the moment he turns his gaze to you, you will have no more than 60 seconds to reach your safe room and lock the door. Do not, under any circumstances, open the door before 6am. If you do, he’ll take something of yours. Something you need. Something you can’t get… ahead without.

Should you be forced to flee to your safe room, you’d also better hope that you didn’t leave anything in there open.

…He’ll still be able to get in.

The Man in the Fields Ritual: FAQ.

[Photo via The hills are alive*/Flickr]