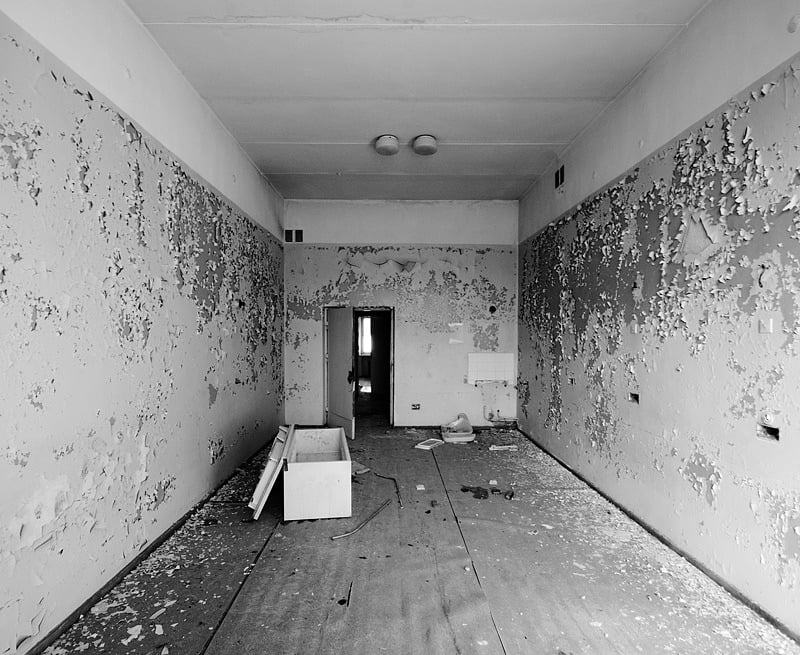 Our homes are supposed to be safe spaces — the only places in the world that are truly ours, where anyone inside plays by our rules and where we call the shots. But one of the things that I find so fascinating about so many of these kinds of games — these games we shouldn’t play, games like the Corner Game — is the way they take our homes and they strip them of their safety. They make the familiar strange, turning our places of comfort into places of danger. Wonder, yes… but also danger.

According to hakei1211, the Corner Game can be found all over Naver; to me, that suggests that it’s Korean in origin, although since I haven’t been able to trace it back to one original source, that’s mostly an educated guess on my part. What I do know, though, is that the Corners Game is, at heart, a summoning ritual. The idea is to call forth the kinds of entities that are drawn to corners: Those who typically inhabit ceilings, but who like to use the corners of rooms to come down closer to their human prey; those who occupy the corners themselves; and so on and so forth. (The Girl from the Gap may be one of these, although possibly not; I suspect she’s at least a relative, if not a full-blown corner dweller.) The systematic rotation is said to pique these entities’ curiosity, thus inspiring them to appear.

I assume you’d do this just to be able to say that you’ve seen a ghost. Whether or not it’s worth the risk, however, is up to you. And as always…

…Well, you know how it goes.

If at any point during the rotation process, one principal bumps into another, turn on the lights and wait. You may try again after a few moments. Do not speak.

It is recommended that the principals develop a pre-determined signal that does not involve speaking to indicate whether one principal has vanished. One suggested method assigns each principal a number before the start of the game; then, after each rotation, each principal knocks on the wall their corresponding number of times in succession. After all principals have been determined to be present, the Speaker then commences the next rotation. If a sequence of knocks is missing, however, the Speaker should clap once loudly to signal to the principals to begin the emergency procedure.

Should anyone but the Speaker speak, you will find yourselves in terrible danger. Don’t do it. Just… don’t.

Regarding the Completion Procedure:

All four principals are required to perform the completion procedure. If the fourth principal disappears, but does not reappear after the lights have been turned back on…

…You’re on your own.