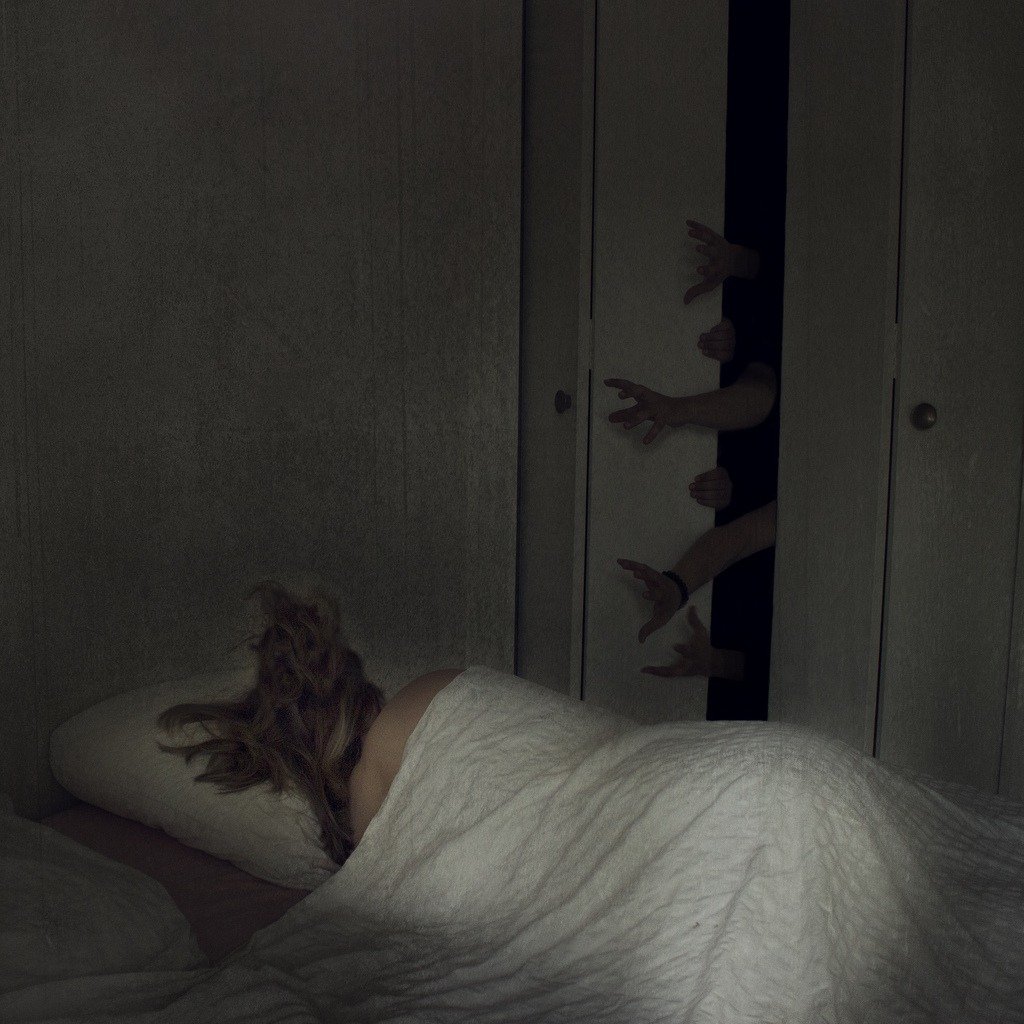 The Closet Game is creepypasta in its purest form; its origin is unknown, and it’s pretty much always encountered in the same form, having been copied and pasted time and time again from various locations on the Internet. It appeared on the Creepypasta Wikia for some time, although the page was deleted in September of 2015. Regardless as to whether you know the creepypasta, though, the basic setup will likely sound familiar to anyone who grew up fearing that there was a monster in their closet.

The trope of the monster in the closet appears in a huge number of cultures across the globe. Part of the general “bogeyman” myth, the closet-dweller is El Cucuy in Latin American countries, Butzemeann in Germany, Boeman in the Netherlands, and Jumbi in Guyana. When he’s not hiding in the closet, he’s lurking under the bed, and his primary function is punishing naughty children by kidnapping them. The fact that he’s so prevalent in so many different areas of the world suggests a rather primal fear of the dark… and what might be lurking there, just outside of our field of vision.

Like a number of the rituals and games we’ve looked at here, there doesn’t actually seem to be a point to this one; there’s no prize for winning, although the price you’ll pay for losing is rather steep indeed. In these cases, the thing I keep coming back to is the idea of tempting fate — and why we like to do it, even when there’s nothing concrete to gain from it. Maybe it’s kind of a supernatural pissing contest, or maybe it speaks to our ingrained, psychological need for danger… but either way, it’s always worth figuring out for yourself exactly what you want out of any particular game before you play it, especially if it’s one like this one.

A note on safety: One of the more mundane reasons it’s not advisable to perform this ritual is the fact that it involves lighting a match inside a closed closet. If you must perform it, make sure the closet is big enough or empty enough that there’s no danger of accidentally lighting anything — clothing, other flammable items, etc. — on fire. Although it’s not specified in the requirements, I’d recommend having a fire extinguisher readily accessible, just in case. The bogeyman isn’t the only thing to fear here.

Some who have successfully completed the ritual say that strange things happen at night if you leave the closet door open. Again, it is NOT recommended that you look in the closet with the lights off… but if you do, you might see two points of light gleaming out of the darkness, glowing red like the tips of a pair of lit matches.

If You Fail To Light The Match In Time:

Don’t fail. You don’t want to know what happens if you do.