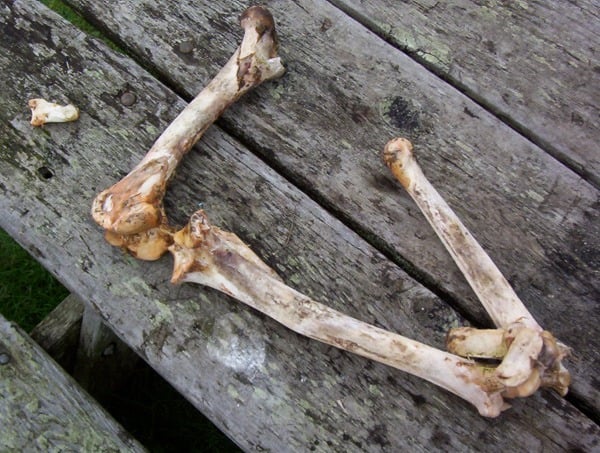 There are a couple of versions of Dry Bones floating around on the internet, but the oldest one I’ve found dates back to 2013. It was posted to r/NoSleep in June of that year by a Redditor going by the name “yomomma56.” (Reddit user names are endlessly entertaining.) They’re still active, by the way, so at least we know that they’ve played the game and survived.

The game itself is sort of like a hybrid of One Man Hide and Seek, the Midnight Game, and Bloody Mary; the stakes are high, but the prize might be valuable enough to justify it — it all depends on your own wants and desires. Be careful what you wish for, though; it’s possible that whatever you’re summoning here might decide that playing the game isn’t fair bargain for what you’re asking for.

If You Decide To Play The Game Again:

You might have asked him to leave this time, but that won’t prevent him from visiting again.