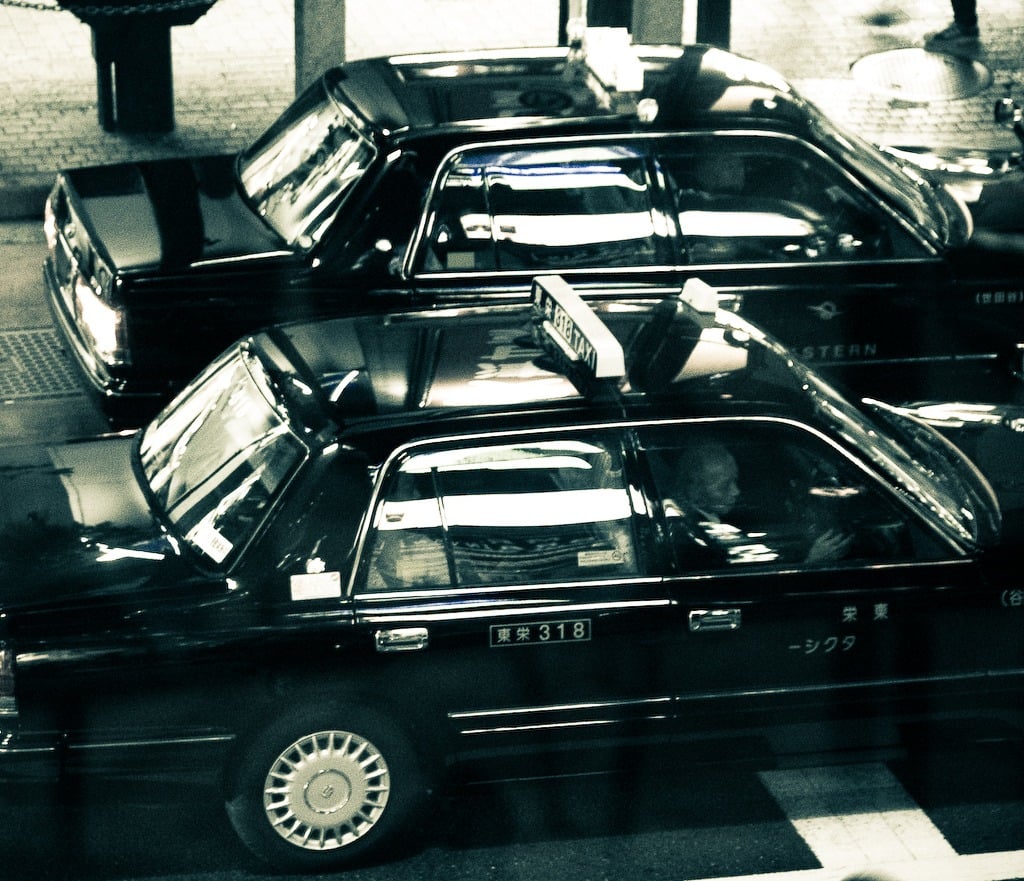 An interesting little story has been circulating the Internet for the past couple of weeks: Apparently taxi drivers in Ishinomaki, Japan have reported picking up the ghosts of the victims of the 2011 tsunami and earthquake that caused the Fukushima nuclear disaster. I think there’s a lot of fascinating stuff to unpack here, so let’s take a look, shall we?

First things first: The event itself. On March 11, 2011, an undersea megathrust earthquake with a magnitude of 9.0 — one of the biggest earthquakes ever recorded — occurred off the coast off the Oshika Peninsula of Tohoku. The earthquake triggered tsunami waves as large as 40.5 meters, which in turn damaged key equipment at the Fukushima Daiichi Nuclear Power Plant in the Futaba District of Fukishima Prefecture. The damage resulted in a Level 7 nuclear meltdown — the largest since the Chernobyl disaster in 1986. According to the National Police Agency of Japan, the death toll reached 15,894 souls lost by the time the final tally for the earthquake, tsunami, and nuclear disaster came in. 9,541 of those deaths were reported in Miyagi Prefecture, in which Ishinomaki is located; some 6,000 of those hailed from Ishinomaki itself.

The word “tragedy” doesn’t even begin to describe the event.

But here’s where it takes an interesting turn: According to Asahi Shimbun AJW, the English-language digital version of daily Japanese newspaper The Asahi Shimbun, cab drivers working in Ishinomaki began experiencing a number of bizarre occurrences during the summer of 2011. One driver, for example, described a woman wearing a coat entering his cab near Ishinomaki station and asking him to go to the Minamihama district. The driver reportedly said, “The area is almost empty. Is it OK?” — to which the woman replied, “Have I died?” At that, the driver turned around, only to find the backseat empty. Another driver said that a male passenger asked to be taken to Hiyoriyama — but when the cab reached its destination, the passenger had vanished.

All in all, seven drivers have recorded their experiences in their logs; what they all have in common is an unpaid fair, and the relative youth of the mysterious passenger. It’s the youthfulness that has prompted many to believe that the passengers are the spirits of the victims of the tsunami — the ghosts of those whose lives were cut short far too early. Yuka Kudo, a sociology student at Tohoku Gakuin University, reportedly interviewed more than 100 drivers about these incidents as part of her graduate thesis.

Since its publication on Asahi Shimbun AJW, the story has been picked up by a number of outlets — and not just by tabloids or goofy little sites like mine: Legit news outlets, most notably the Telegraph, have covered it. It really picked up steam last week, largely due to a highly-cited piece from the Inquisitor.

But does the story sound familiar to anyone else? Because it should. At heart, it’s a variation on the Vanishing Hitchhiker urban legend — a story that’s been around for ages.

There are scads and scads of versions of the legend floating around, but the general gist of it involves a driver picking up a hitchhiker — usually a young woman, although not always — and taking the passenger to their destination, only to have something spooky and unexpected happen upon arrival. In the simplest version, the driver turns around and finds that his passenger has mysteriously vanished. In one of the more elaborate versions, the passenger leaves behind a sweater or a jacket, which the driver doesn’t notice until they arrive home; however, when they return back to the house at which they dropped off the passenger the night before to return it, an elderly woman answers the door and tells them that the sweater belonged to her daughter, who died in a car accident many years before. And in yet another version, the driver lends the passenger their own coat, forgetting to retrieve it before the passenger disembarks. In this version, the passenger’s destination is a cemetery; when the driver returns the next day to get their coat back, they find it draped across the grave of a young woman whose age matches that of the hitchhiker from the night before.

Although the legend of the Vanishing Hitchhiker is often thought of as an American thing from the past 70 years or so, it actually goes back much further than that and occurs in many different locations. Myth busting site Snopes dates the current versions back to the turn of the 20th century, but also cites folklorist Jan Brunvand, who notes that the story evolved from earlier European tales (we’re talking travelers on horseback, as opposed to travelers in cars). Historian Richard Carrier dates it back even further, describing two version that occurred in antiquity: One from the Bible, and one from ancient Rome. The biblical one hails from the Gospel of St. Luke and tells of a guy who meets a stranger on the road leading from Jerusalem to Emmaus after the death of Jesus; the stranger explains the secrets of the kingdom of heaven to the guy before vanishing into thin air, which prompts the guy to realize that he just met the spirit of Christ. The Roman story is similar, except that instead of Jesus, the stranger is Romulus, the founder of Rome, and the secrets he explains are about how to conquer and rule the world.

Clearly the Vanishing Hitchhiker has been around for a while; furthermore, there are variations on the tale in a wide variety of cultures and locations.

So: Are taxi drivers in Ishinomaki really picking up the ghosts of the Tohoku tsunami? I’m doubtful; I’ve said it before and I’ll almost certainly say it again, but although I love a good ghost story, I’ve never experienced anything that counts as proof that ghosts actually exist. This isn’t to say that I think the cabbies are lying, though — on the contrary. Ghost stories, I think, help us cope with traumatic events, and there are few things that are as traumatic as large-scale catastrophes like the Tohoku earthquake, the ensuing tsunami, and the Fukushima disaster. When something senseless happens, we have a very human need to try to make sense of it — and sometimes, we do that through stories. Here, we have a resurgence of an incredibly old tale within a new set of circumstances, and context, as they say, is key. We need to feel like those thousands of lives weren’t simply snuffed out — to feel like there’s something after death, even if it’s something as unsettling as “unfinished business” keeping a spirit yoked to the earth.

That’s what I think the vanishing taxi passengers of Ishinomaki are: An attempt to explain the unexplainable — or at least give it a form we can recognize.

Maybe that’s just me, though. Do with all that what you will.