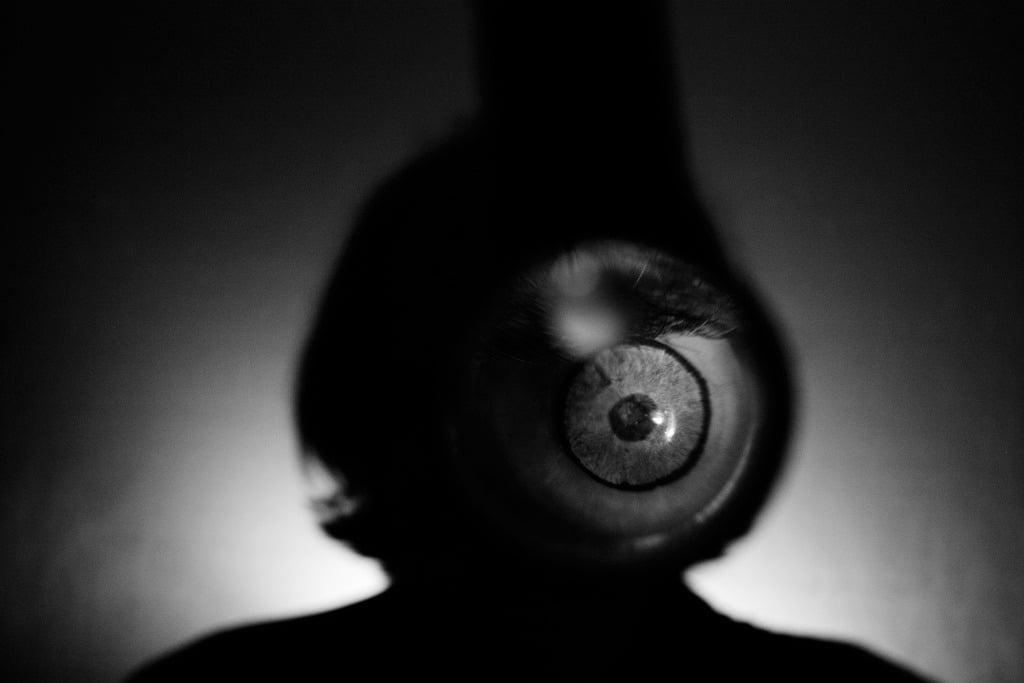 Appearance: Subject appears to take the form of an oddly colored fog; modern accounts describe it as “greenish,” although it may also be gray, orange, or white. Small, shadowy figures may be seen darting through the fog, particularly by drivers of vehicles passing through the area, and small handprints may be seen briefly on car windows before quickly fading away. The laughter of children may also be heard floating out from the mist. Targets sometimes report “something large” staring at them from within the fog — hence the name “Deogen” or “De Ogen,” Dutch for “The Eyes.”

Modus operandi: Largely unknown. The figures seen by drivers within the fog may cause vehicles to veer of the road; however, given the possible origin for the figures (see: Additional notes), it remains unclear why they might be so interested in causing vehicular accidents.

Whether or not the thing staring at targets through the fog is related to these shadowy figures is not known; neither is why it might have chosen to watch targets.

Additional notes: According to the primary source documenting subject — De Kinderen van Het Bezeten Bos, or The Children of the Haunted Forest, allegedly written by one Myriam Chesner and published in 1937 — the legend of Deogen began as a response to never-solved set of serial killings occurring in the Sonian Forest. Nuns reportedly began finding the bodies of young children scattered throughout the forest, murdered and set ablaze. The remains of some 80 children were reportedly found in this manner; the suspect was never caught.

However, whether subject exists as a mist full of spectral figures in a forest in Belgium or whether subject is in reality a thought experiment brought to life on the Internet remains to be seen. Reports of subject online all seem to consist of the same copied and pasted account; furthermore, no evidence that the book all these copy-paste jobs cite — the aforementioned De Kinderen van Het Bezeten Bos — exists.

If the book does exist, it is possible that it contains a large number of factual errors. “Deogen,” for example, may be a misprint of “De Ogen”; additionally, the number of children found in the forest may have been eight, rather than the improbably high number of 80. Very little is known about the case beyond what is mentioned in the book, leading some to theorize that it may be a work of fiction.

…But again, that’s if it exists at all.