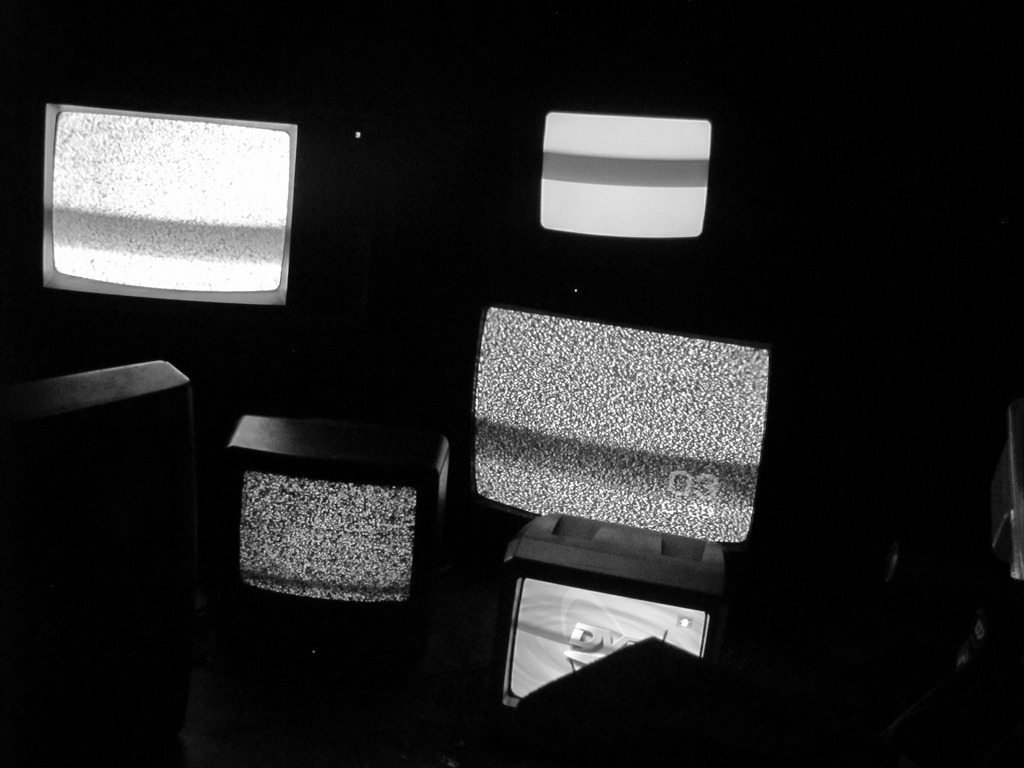 Previously: Why We Play Those Games We Shouldn’t Play.

When The Outer Limits debuted on ABC in 1963, one of the most iconic and troubling opening sequences ever to hit television appeared on our screens for the very first times. “There is nothing wrong with your television set,” it told us. “Do not attempt to adjust the picture. We are controlling transmission. We will control the horizontal. We will control the vertical. We will control all that you see and hear.” This is true of any TV broadcast — the network is of course in control of what you’re seeing — but this simple opening narration created the conceit that our television sets had been taken over by something different, something… otherworldly. But we knew it was fiction, so we settled back to enjoy it in the same way we do when we huddle around campfires, telling scary tales to each other in the dark.

Little did the creators of the show know, however, that over 20 years later, the people of Chicago would end up in an Outer Limits-type situation in real life. On November 22, 1987, the signal during channel 9 WGN’s regular broadcast of the nine o’clock news cut out without warning. What replaced it ran for only 30 seconds, but in spite of its brevity, wasn’t an image easily forgotten. A person wearing a mask — the latex kind that covers your whole head — suddenly flashed up on the screen. The mask was designed to look like Max Headroom, the fictional AI character played by Matt Frewer who had first been introduced to the world in the 1985 made-for-TV movie Max Headroom: 20 Minutes Into the Future. The Max lookalike stood before a sheet of corrugated metal, moving around as if he were dancing; there was no sound beyond a low buzzing noise. It was intensely bizarre, and it could only mean one thing:

Someone had hijacked the television station.