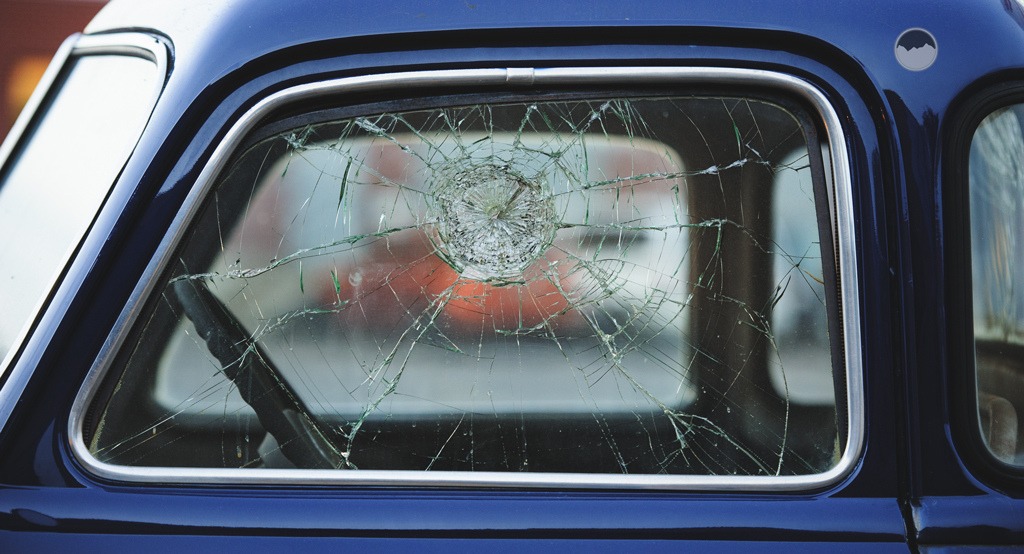 Ken Rex McElroy was not a nice man.

Born in 1934 — the fifteenth of sixteen children — McElroy dropped out of school by the time he hit fifth grade and spent the next several decades terrorizing the town of Skidmore, Missouri. He stole, he assaulted, he raped, and more. 21 times charges were brought against him, and 21 times he avoided conviction; his tried-and-true intimidation tactics usually resulted in witnesses refusing to testify against him out of fear. But on July 10, 1981, his reign of terror came to end: Ken McElroy was shot dead in broad daylight on Skidmore’s main street. Between 30 and 46 townspeople witnessed the shooting…

…But no one was ever brought to trial for it. It’s likely that at least one of those witnesses saw who did it — but for more than thirty years, the town of Skidmore has kept its silence. As they see it, they owe the man who brought so much pain and fear to them for so many years nothing. They owe him less than nothing. And they aren’t planning on speaking anytime soon — or ever.

McElroy’s list of crimes is too long to list. The kind of town bully you think only exists in fiction, he took what he wanted, when he wanted it for years. Grain, gasoline, alcohol, and antiques were his favorite items to steal and fence; he also rustled livestock. Despite never holding a steady job, he always had money in his pockets — ill-gotten gains — and according to the Kansas City Star, his lawyer, Richard McFadin, represented him in three or four felonies a year. A notorious womanizer, he also fathered more than ten children with different women — and his tastes skewed towards the criminally young. His last wife, Trena, was only 12 years when he met her. He had impregnated her by the time she was 14, and when she tried to flee back to her parents after the birth of her child, he shot their dog and burned down their home. He gained their permission to marry her by threatening to burn down their new home, giving her no way out of a lifetime of abuse.

Perhaps the final straw, however, was this: In 1980, one of McElroy’s children — a daughter he had with Trena — attempted to steal a piece of candy from the local grocery store owned by an elderly couple by the name of Bowenkamp. Trena said that Lois Bowenkamp had accused her daughter of shoplifting; Lois, according to the Kansas City Star, “called it a misunderstanding and tried to make peace.” Ken McElroy, however, wasn’t one to let a slight, real or perceived, slide; he began inflicting one of his favorite intimidation tactics on the Bowenkamps, sitting in his pickup truck outside their house night after night after night, occasionally firing his shotgun into the air.

In July of that year, McElroy approached Ernest Bowenkamp, aged 70 and known affectionately around town as Bo, as he stood on his store’s loading dock, awaiting the arrival of an air conditioning repairman. McElroy gave two boys standing nearby money for sodas in effort to get them to leave; then he pulled out his shotgun and fired it directly at Bowenkamp, hitting him in the neck. Thankfully, Bowenkamp survived; McElroy, meanwhile, was arrested, charged with attempted murder, and convicted of assault. But although he was sentenced to two years in prison, he was spotted at a local tavern, the D&G, mere hours after the conviction, carrying a rifle and boasting of what he was planning to do to Bowenkamp next. He had been released on bail during a 21-day appeal reprieve. The rifle violated the terms of his bail, but as always when it came to Ken McElroy, it didn’t seem to matter.

Something needed to be done. But what? And how? How could anyone guarantee that Ken McElroy would never harm another person again?

Richard McFadin must have been one hell of a lawyer; he may not have been able to help McElroy avoid the conviction this time around (as he had the other 21 times), but he did manage to postpone the appeal hearing not once, but twice. After the second postponement, the town gathered at Legion Hall. What they discussed has never come to light; many believe the topic of conversation centered around how to keep those who had agreed to testify that McElroy had violated the terms of his bail safe from the man in the interim. McFadin, however, believes they planned McElroy’s murder. During this time, McElroy and Trena took to the D&G for a few drinks. The date was July 10, 1981.

The town gathered in and around the tavern. McElroy finished his drink, purchased a six-pack of beer to go, and left the bar with Trena in tow. They both climbed into his truck — a Chevy Silverado — and started the engine.

The town followed him.

The town watched him.

And when McElroy reached for a cigarette, the town opened fire.

Two bullets from two different guns hit McElroy in the head and neck. Trena screamed and pulled herself out of the truck; meanwhile, Nodaway County’s sheriff, Dan Estes, heard his radio crackle with news of a shooting in Skidmore. He arrived to find McElroy dead, the Chevy pocked with bullet holes.

Not one person called for an ambulance.

What we know is this:

The D&G is closed now; Del Clement, who Trena accused of being the gunman, has died; and David Baird, who, at just 27 years old, had been just been appointed the prosecuting attorney of Nodaway County right before McElroy’s death, has left office. Baird’s successor, Robert Rice, grew up hearing the McElroy story, but opted not to reopen that particular unsolved case. Bo Bowenkamp’s daughter, Cheryl Huston, told the New York Times in 2010, “Once the shroud of silence fell, there was going to be no one talking. They could have pushed and dug, pushed and dug and gotten nothing.” Said McFadin to the Kansas City Star, “I know why they didn’t talk — they were all glad he was dead. That town got away with murder.”

Maybe it did. But one thing’s for sure:

Ken Rex McElroy will never hurt anyone else.

The Unsolved Murder of Ken McElroy.

Town Mute for 30 Years About a Bully’s Killing.