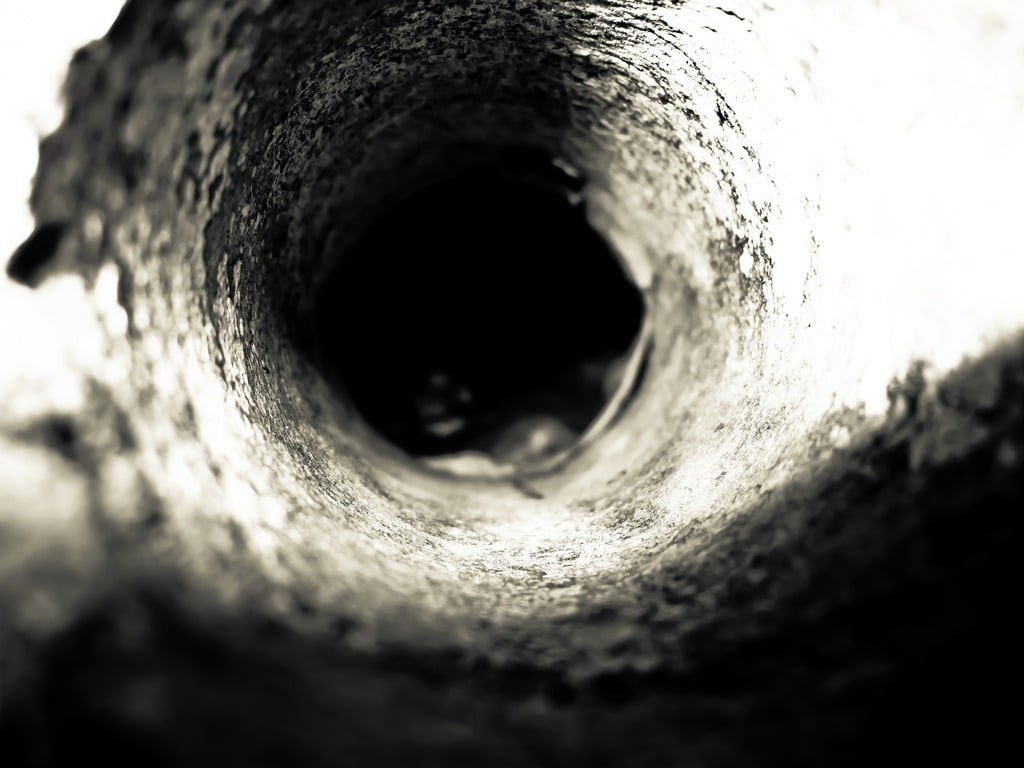 Period/location of origin: Subject was first discovered in 1989 in Siberia. Precisely when subject first came into existence is unknown.

Appearance: Entrance to subject appears to be a wide, gaping borehole in the Earth’s crust with a depth of at least 14.5 kilometers. According to some reports, the borehole measures 1,800 miles deep; a satisfactory explanation for this discrepancy has yet to be found. Subject’s actual appearance is unknown.

Modus operandi: Subject appears to have no modus operandi in the traditional sense; it merely … exists.

As previously noted, subject was first discovered in 1989. A team of scientists working on a geological drilling project in Siberia found, upon reaching a depth of 14.5 kilometers, that they had drilled into a large cave or cavity. Temperature gauges lowered into the cavity measured an internal temperature of 2,000 degrees Fahrenheit (1,090 degrees Celsius). In an attempt to learn more about this strange, inhumanly hot cavity, the scientists then lowered into it microphones and recording equipment built to withstand extreme temperatures. Although the equipment recorded only 17 seconds of sound, the noises captured were unsettling enough to cause half the scientists to walk off the project immediately. The other half remained, making them the sole witnesses to the plume of smoke that issued forth from subject the night following the recording attempt. Seared within the smoke were the words “I have conquered.”

The noises, which have been reproduced below, were described by the scientists as human voices. They appear to be in extreme pain. They may or may not be “the voices of the damned.”

Containment: Subject is currently off limits to the general public.

Additional notes: Subject’s existence was first brought to public attention in a Finish Christian newsletter, Vaeltajat, in July of 1989; it also appeared in the Finnish newspaper Ammennusastia in 1990. The tabloid Weekly World News is believed to be the first U.S. publication to feature subject, although a broadcast on the Trinity Broadcasting Network is largely responsible for its widespread propagation. Stories of subject occasionally reappear, although its location and the circumstances surrounding its discovery are not always consistent. This suggests that subject may possess the ability to reposition itself at will — or at the will of whatever may dwell within it — although it should be noted that this ability has not be confirmed.

Subject is anything but artificial.

Do not approach subject.

Background on the Drilling to Hell Story.

Sounds from Hell in Siberia.