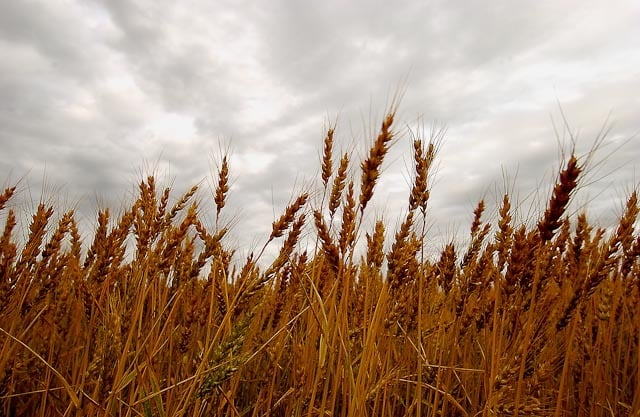 There’s nothing like a good old-fashioned UFO story. Or is it a UFO story? Maybe it’s a ghost story. No. A zombie story. No. An unexplained geographical phenomenon story. No. Maybe it’s all of them… or maybe it’s something else entirely. But on thing’s for sure: The road to Ashley, Kansas is long and dark.

Sometime during the night of August 16, 1952, the small town of Ashley, Kansas ceased to exist. At 3:28am on August 17, 1952, a magnitude 7.9 earthquake was measured by the United States Geological Survey. The earthquake itself was felt throughout the state and most of the midwest. The epicenter was determined to be directly under Ashley, Kansas.

When state law enforcement arrived at what should have been the outskirts of the farming community, they found a smoldering, burning fissure in the earth measuring 1,000 yards in length and approximately 500 yards in width. The depth of the fissure was never determined.

After twelve days, the state-wide and local search for the missing 679 residents of Ashley, Kansas, was called off by the Kansas State Government at 9:15pm on the night of August 29, 1952. All 679 residents were assumed to be dead. At 2:27am on August 30, 1952, a magnitude 7.5 earthquake was measured by the United States Geological Survey. The epicenter was situated under what used to be the location of Ashley, Kansas. When law enforcement investigated at 5:32am, they reported that the fissure in the Earth had closed.

In the eight days leading up to the disappearance of the town and its 679 residents, bizarre and unexplainable events were reported by dozens of residents in Ashley, Kansas and law enforcement from the surrounding area.