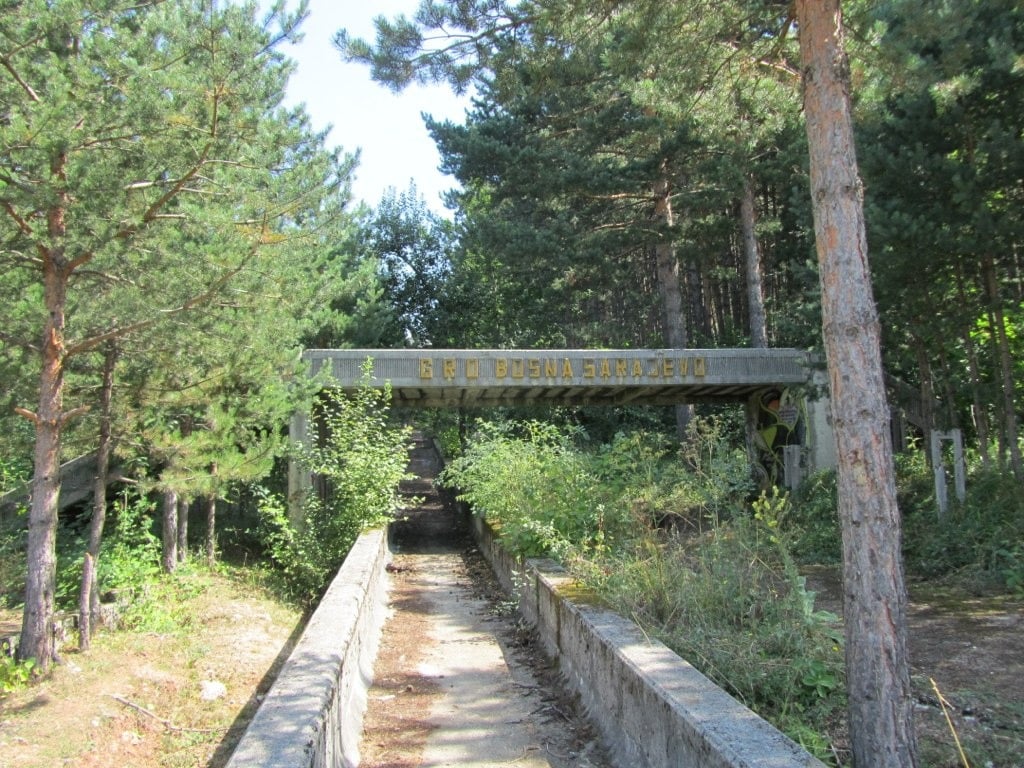 When Sarajevo won the bid to host to the 1984 Winter Olympics, it marked the first time the Winter Games had been held in a Communist state. Then part of Yugoslavia, Sarajevo saw a great deal of firsts that year: Skier Jure Franko won Yugoslavia’s first Winter Olympic medal; ice dancers Torvill and Dean won perfect scores across the board for artistic impression (and remain the only team to have done so in history); disabled skiing was included as a demonstration sport for the first time; and Lamine Gueye of Senegal became the first Black African skier to compete in the Winter Games.

Less than a decade later, the Bosnian War tore Yugoslavia apart, literally and figuratively. Lasting for four years between 1992 and 1996, the Siege of Sarajevo was the longest siege of a capital city in the history of modern warfare. By the time it was over, most of the city’s infrastructure and its buildings had been destroyed. More than 11,000 people had lost their lives, of which over 1,5000 were children; the wounded numbered 56,000.

Since the end of the war, the city has worked hard to rebuild. Today, Sarajevo is one of the fastest developing cities in the region; still, though, it suffers from economic hardship, and riots are ongoing in Bosnia and Herzegovina over the high rates of unemployment and political inertia.

And sadly, the sites at which the 1984 Winter Olympics occurred, once symbols of international sportsmanship and friendship, have fallen into disrepair. Collapsing in some places and overgrown in others, the ski jumps, bobsled tracks, and hotels bear only a passing resemblance to their former selves. The Olympic tower still stands, though, and the five interlocking rings remain – not quite as forgotten as they might at first appear.