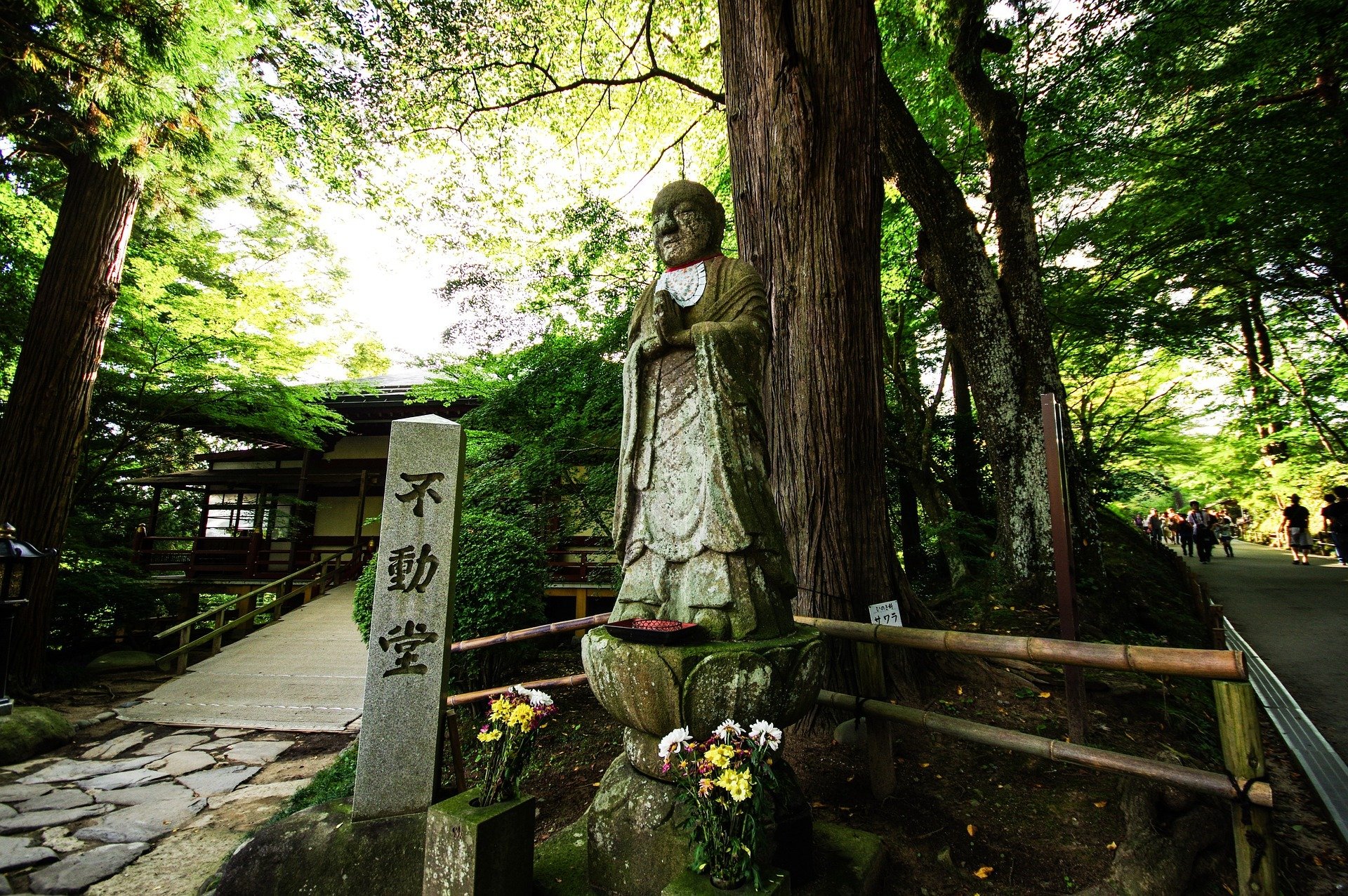 Previously on Scare Yourself Silly: I Hate to Break It to You, But There’s Someone In Your House (And It’s Definitely Not You).

If you’re anything like me, you love a good ghost story—the weirder, the better. Have you heard this one yet?

In a forest just beyond the city of Tokyo, Japan, there is a house. It’s an impressive property, with several outbuildings surrounding the main living space and a wide expanse of land; but though it’s vacant, you won’t find it in any real estate listings. It’s known as the Himuro Mansion, and the things the walls of that house have seen are enough to keep any property hunter far, far away.

The Himuro Mansion said to have been the location of one of the most gruesome murders in Japanese history. Seven people were allegedly found murdered as part of an occult ritual gone wrong. Not that occult rituals can really ever said to go “right.” The ritual was allegedly intended as a method of keeping the evil of the world at bay; it involved raising a woman in secret to prevent her from forming any attachments to other people, then tying her limbs to oxen and essentially drawing and quartering her.

Sometime within the last 80 years, though, the young woman chosen for this “honor” managed to meet a young man and fall in love with him. Because she grew attached to someone, she was no longer viable for participation in the ritual; this means, of course, that the family responsible for carrying the whole thing out—the Himuro family—failed, dishonoring themselves in the process. The family’s patriarch then killed each member of the family with a traditional sword—probably a katana, though possibly a tanto or wakizashi—feeling that such a death was better than to suffer the evil they failed to stop.

Since then, numerous have emerged of odd occurrences happening in and around the house. Blood spatters appear on the walls; photographs taken of a particular window reveal the image of a ghostly girl; and perhaps most disturbingly, the dead bodies of would-be explorers have allegedly been found on the property with rope marks around their wrists. I’m not sure how much I believe these reports, but even so. Not a happy place, the Himuro Mansion.

Here’s the thing, though: As far as I can tell, it doesn’t actually exist.