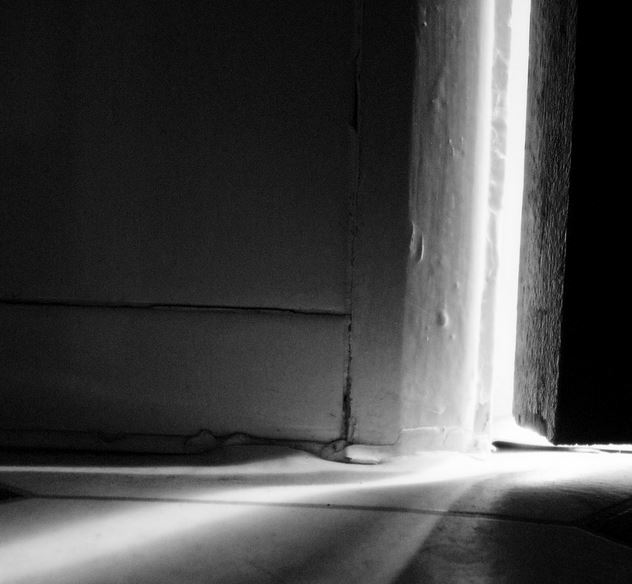 Previously on Scare Yourself Silly: DON’T CALL THIS NUMBER. SERIOUSLY, I MEAN IT.

Let’s play a little game. You’ve probably played it before; it’s called “Two Truths and a Lie.” Can you guess which of these three news stories are true and which is false?

A group of university students were shocked to find that a stranger had taken up residence in the basement of their off-campus home without their knowledge.

The students, a group of eight men and two women, first moved into the house on August 5; when strange things began happening shortly thereafter, they began to joke that their house was haunted. Drawers would be left open in the kitchen and the bathroom; lights would be found turned on; and periodically, strange noises emanated from the basement. The students traced the noises to a locked door in their basement, located two flights down from the house’s main level. They were unable to open the door; assuming it to be a utility closet, they left it alone.

After several weeks of unsettling activity, the students called both their landlord and the police, who were able to pry the handle off the locked door. Behind it, they found a furnished bedroom, complete with clothing, a television, and photographs on the walls: Evidence that someone had been residing in their basement, rent-free and without their knowledge, the entire time they had been living there. Based on the photographs in the room, one of the students realized that he had previously had a run-in with their mysterious roommate; the man had introduced himself as “Jeremy.” Although “Jeremy” was an unfamiliar face, the student had assumed he was visiting one of the house’s other nine occupants and did not pursue the matter further.

The students were able to get in touch with “Jeremy” via a note left in his room. Although he has since moved out of the basement, the house’s official occupants remain shaken up. The students are considering taking legal action against the realty company that leased them the house, citing among other concerns the facts that they had not changed the locks or made sure that the house was vacant before their new tenants moved in. “It could have potentially been a scary situation,” one of the students said. “They hadn’t changed the locks from the year before, and the keys don’t say ‘do not duplicate.

“There could be hundreds of people with keys to the house.”