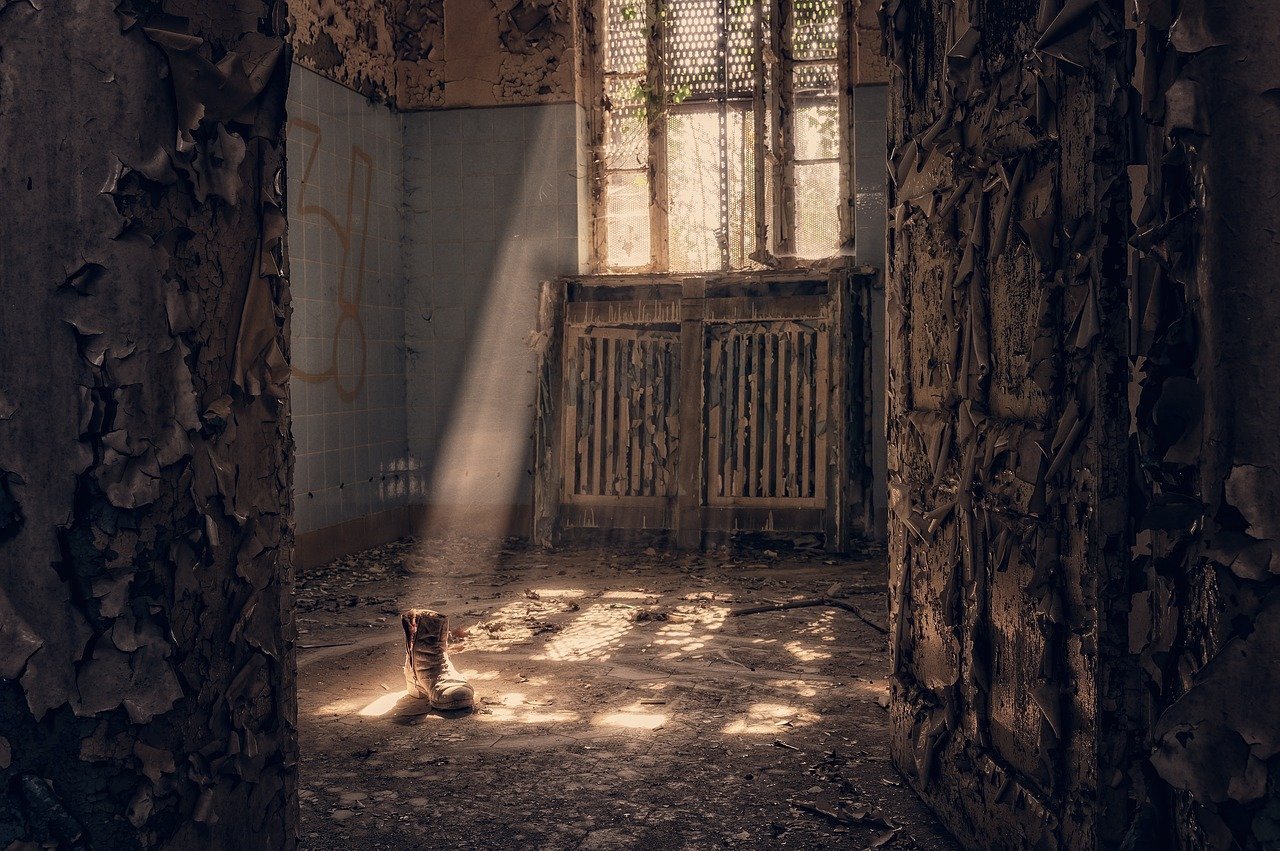 Originally posted to the r/ThreeKings subreddit, the ritual game called the Alice Game dates back to around 2015. Or at least, that’s when the version of the game available on the internet first popped up; according to the Redditor who posted it, u/Naktszvani, they had “heard this ritual around [their] town a lot,” but since they had “never seen it online,” they decided to share it themself. According to this framing, the game could therefore be somewhat older — although it’s also perhaps worth noting that this Redditor has posted nothing else across the entirety of Reddit, so who knows. Several Indonesian translations eventually made their way to the internet, as well, although not until after the r/ThreeKings version appeared.

For what it’s worth, I suspect that the Alice Game is likely a fictional invention from the Redditor who posted it, rather than a longstanding piece of folklore. It seems to draw substantially from older ritual games ranging from the Midnight Game to Daruma-san — so much so that it reads as a sort of mishmash of these previously extant games instead of something unique. I also don’t think it’s quite as strong as some other ritual pastas of its ilk — there is, for example, a somewhat superfluous explanation for who Alice is meant to be included at the end, when the legend probably would have been more effective if left more up to the imagination.

Still, though, if you’re a sucker for ritual games of the “deadly hide and seek” variety, this one might appeal to you.

Most players choose to play this game in their own homes, although whether or not this choice is advisable remains to be seen. If you choose to play inside your home, the definitions of “playing space,” “door that connects the playing space with the outside,” and “outside” may be considered as follows:

If you choose to use a different type of space for your playing space — a space that is not your home — you may adapt the previously noted definitions as necessary.

Some Notes On The Game’s Conclusion:

Once you have begun playing, Do NOT fall asleep until the game has successfully concluded.

If, after turning on the lights following conclusion of the game, you experience anything odd or unusual in the playing space:

If you are unable to retrieve the paper and conclude the game:

Your opponent is NOT THE ONLY VISITOR you may encounter throughout the duration of the game.

Your opponent is referred to as “she” and “her” and may be identified by the appearance of her outline.

The… Other is referred to as “he” and “his” and may be identified by the sound of his voice.

It is unknown who he is.

But it is known that he frightens her.

Know, too, though, that just because he is her enemy… doesn’t mean that he is your friend.

You have good reason to be afraid of him, too.