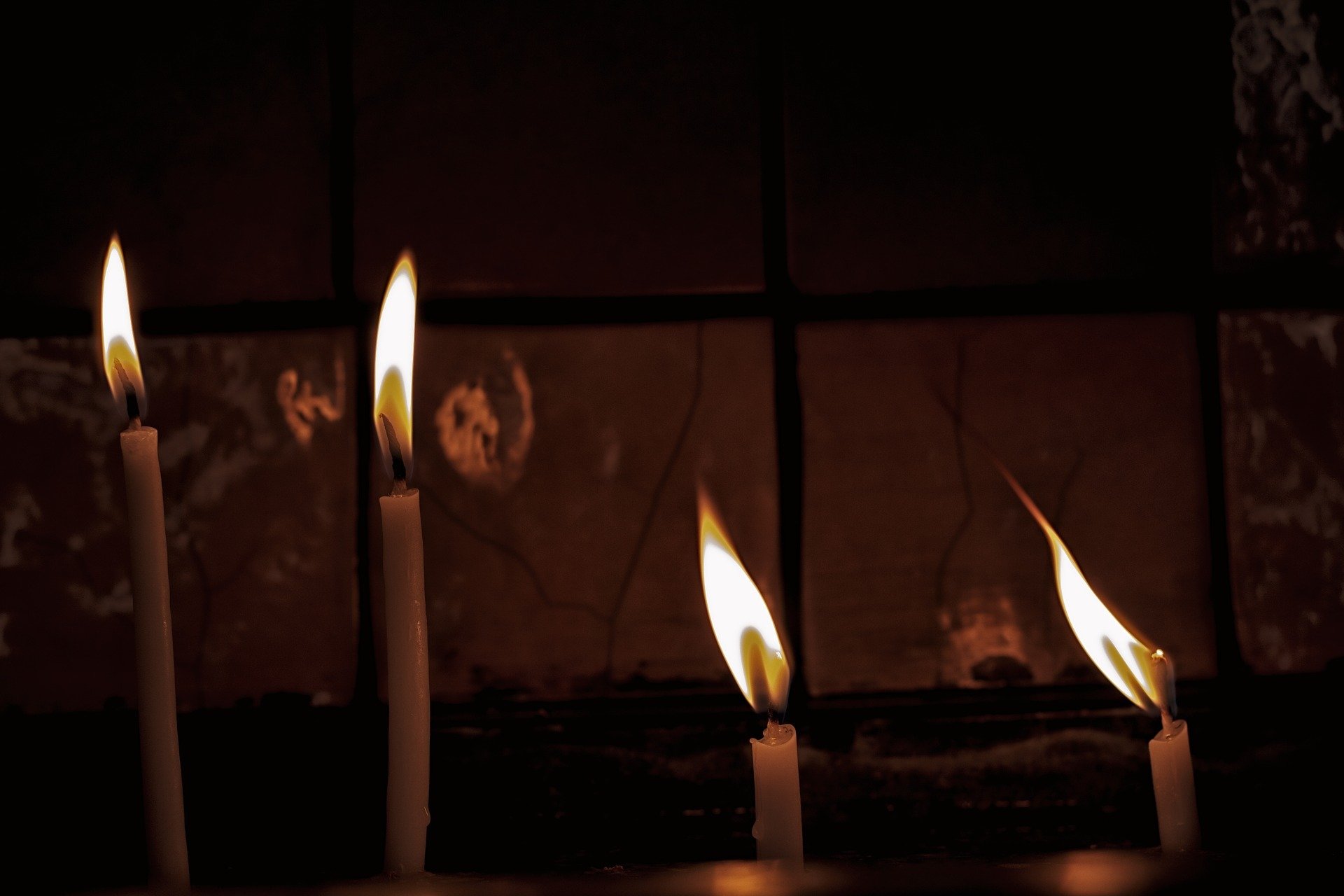 Previously: Dream Of The Dead.

This ritual game, referred to by the title “The One Who Answers,” is definitely a fictional creation, rather than a longstanding piece of folklore or an established method of performing magic. It appears only on the Creepypasta Wikia — literally nowhere else — where it was originally uploaded on Jan. 7, 2017 by user Hatter666. It did at one point appear on the r/ThreeKings subreddit, but after that subreddit’s banning at the end of October, I’ve been unable to access it in a complete enough form to determine when it was added to the archive there. I believe, however, that it was simply re-uploaded there sometime in 2018 — meaning the Creepypasta Wikia version is probably the original one.

In any event, the gameplay of The One Who Answers echoes that of an earlier game, the Candles Game, so much that it honestly reads as a bit derivative. There are differences, though — the biggest one being that, once you go through the rigmarole of finding and lighting a whole bunch of candles in your home, you’re given the chance to ask some questions of an otherworldly correspondent in this one. In the Candles Game, your goal is simply to light all the candles before time runs out — that is, the lighting of the candles in The One Who Answers is a means to an end, whereas in the Candles Game, lighting them is the end itself.

As originally written, this ritual is also… messy. There’s a lot that’s unclear or inconsistent throughout, and where details are lacking, it’s not to allow the reader’s imagination to fill in the blanks, but because of an oversight or plot hole. Accordingly, I’ve attempted to clean things up a bit here — to answer questions, to resolve inconsistencies, and to offer just a bit more clarity of vision throughout.

Note, too, that this one is a huge fire hazard. Take common sense precautions if you’re going to play — get a fire extinguisher, make sure your smoke alarms are working beforehand, etc.—or, y’know, just… don’t play at all.

After all, the warning always stands:

Due to the fact that it involves leaving candles burning unattended, this game is a severe fire hazard. It is not recommended that you play it for a variety of reasons, but especially for this reason.

It is highly recommended that you place a fire extinguisher in your safe room.

Bystanders may not be present during the playing of this game.

Matches MUST be used. Do not substitute a lighter, kitchen blowtorch, or any other fire-making device for the matches.

The timer is optional; however, if you choose not to use it, you’d better be positive — positive — that you have a good enough internal clock that you can accurately track three minutes and 33 seconds right down to the last millisecond.

You may read elsewhere that, in the event that the ritual fails at Step 18 of Lighting The Candles or Step 5 of Asking The Questions, self-harm must be undertaken in response. Please note that self-harm is NOT advocated in general, nor is it an effective response to the ritual reaching failure conditions at any of these points. Instead, it is recommended that you follow the procedures laid out in the “If you hear nothing” condition of Lighting The Candles, Step 6.

You may ask your correspondent anything The gameplay of the ritual game called The One Who Answers echoes that of an earlier game, the Candles Game, so much that it honestly reads as a bit derivative. There are differences, though — the biggest one being that, once you go through the rigmarole of finding and lighting a whole bunch of candles in your home, you’re given the chance to ask some questions of an otherworldly being. anything at all — EXCEPT the following:

Do not attempt to ask your correspondent any of these questions (or any questions phrased differently, but which ask essentially the same things).

If you successfully play this game to its conclusion, you may play it again at a later date. However, you must allow at least three months to pass before you attempt it again; additionally, you may only play it a maximum of six additional times.

Do not attempt to play it again before three months have passed.

Do not attempt to play it more than a total of seven times.

Should you attempt it in either case…

It won’t go well for you at all.