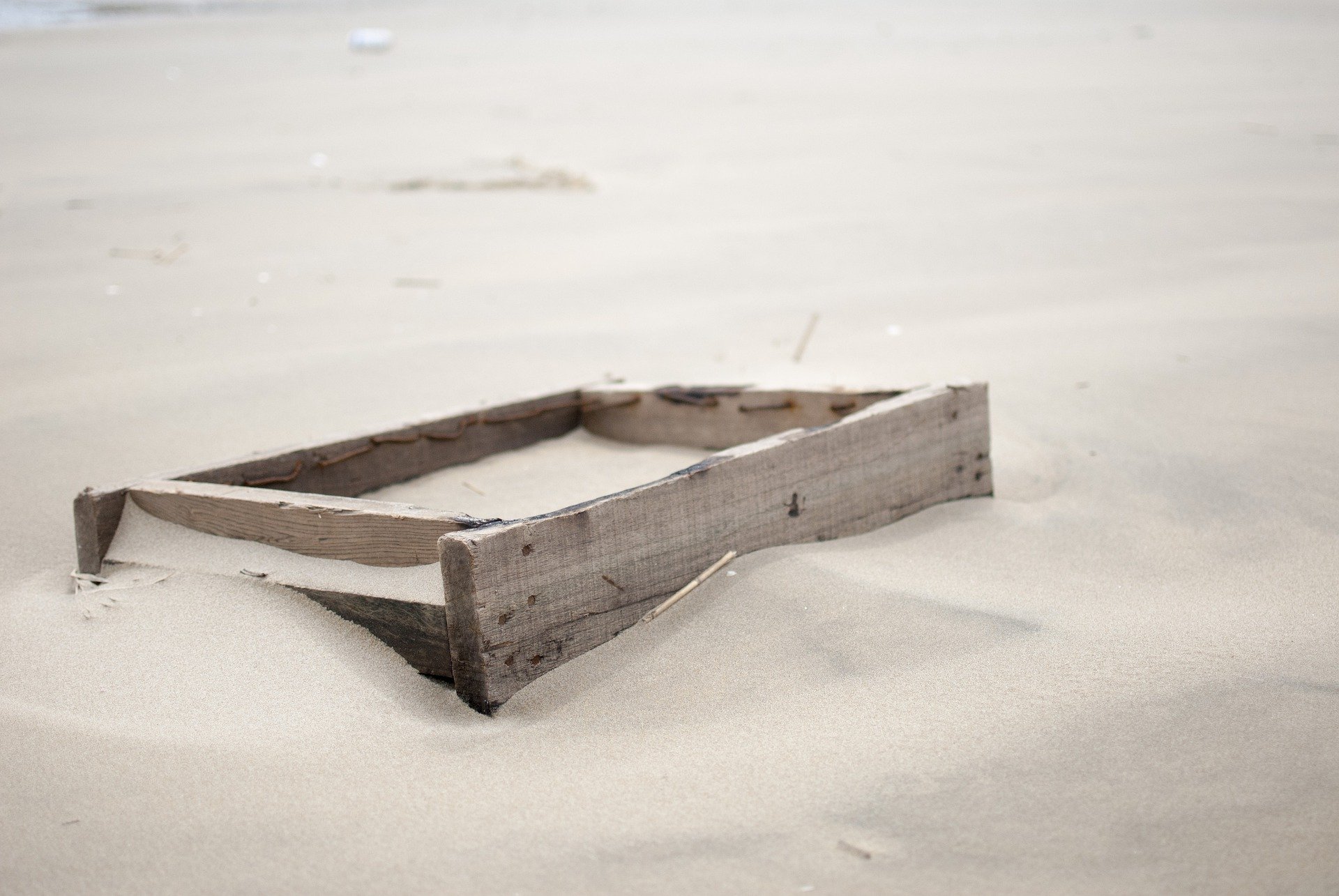 Period/location of origin: 1980s or early 1990s, the northern areas of the island of Kyushu, Japan.

Appearance: Subject, known by the moniker “the Sandbox Woman” (砂場女), has the appearance of a woman with long, tangled hair wearing a grey coat. She will typically be found in children’s sandboxes placed within public parks or playgrounds, crouched down and with her back presented towards targets.

Modus operandi: Subject will present herself to targets only when certain circumstances are met: Target must A) sit B) alone C) on a bench in subject’s park, with D) no other people or parkgoers present — and, E) upon noticing that all other parkgoers have disappeared, makes the decision to stay where they are.

When circumstances A through E are met, subject will appear — or, perhaps more accurately, subject will lock onto target and begin its ensnarement process.

Subject will initially make herself known not by sight, but by sound: She will begin to dig, loudly, in the sand of the sandbox in which she is crouched, using only her hands — an action which produces a distinctive and unsettling noise.

This noise is impossible for targets to ignore.

Should target turn towards the noise (targets will turn towards the noise), target will lay eyes upon subject — and, subsequently, will find themself suddenly walking towards subject, whether or not they actually want to be. Their legs, seemingly, will have developed an agenda of their own.

When target is standing directly behind subject, one of two things will occur: Target will either regain control of their legs, or they will not — or, according to some reports, target will have a choice: They may either stay where they are, or they may choose to leave.

If target does not gain control of their legs, or if target chooses to stay, subject will proceed to bury target alive.

Target will not survive the encounter.

Containment: Several strategies exist which may be employed by targets in the event of involvement in an encounter with subject. Targets must choose the correct strategy to employ based on whether the encounter has yet to begin, or whether it is already in progress.

Before An Encounter Has Begun:

Should target realize, while sitting alone on the park bench, that all other people and parkgoers have vanished:

After An Encounter Has Begun:

One — and only one — response to an encounter-in-progress with subject will enable targets to successfully extract themselves from the situation:

Additional notes: Sources disagree on precisely when subject first appeared or became well-known. According to some, it was during the 1980s; others, however, place subject’s initial presence in the early 1990s. Regardless, accounts concerning subject began spreading across the internet circa the early 2010s, possibly originating with a particular post on Japanese message board system 2ch dated March 21, 2013.

The literal translation of 砂場 is “sandpit”; as such, subject may occasionally be referred to in English by the moniker “Sandpit Woman.” However, the word itself is used to refer to what is known in English as a sandbox — a shallow box containing sand meant for children to play in, often found at parks and playgrounds. Ergo, subject may be more accurately described not as “Sandpit Woman,” but as “Sandbox Woman” — or, possibly, “The Woman In The Sandbox.”

Early Japanese accounts of subject use the symbols ○ and × when discussing target’s possible actions once they have approached subject — that is, the language used is something like, “If you go to the ○ side of the women, you will be buried alive. If you go to the × side of the woman, your body will again become yours to control, but you cannot leave unless you walk or run one complete circuit around the park first.”

These symbols, pronounced “maru” and “batsu,” are typically used to indicate whether something is correct vs. incorrect — for instance, on graded school exams, students may find questions they have answered correctly marked with the symbol ○ and questions they have answered incorrectly marked with the × symbol. Additionally, a commonly-encountered test format in Japanese schools is the ○×クイズ, or “yes-no quiz,” which functions similarly to the true-false quiz in English.

Recommendation: Should you ever find yourself sitting alone on a bench in an empty park — run.

ぬ程洒落にならない怖い話を集めてみない？(“Why don’t you collect scary stories that are not so fashionable?”) on 2ch, post number 626 (Possible first mention of subject on the internet. Japanese.)