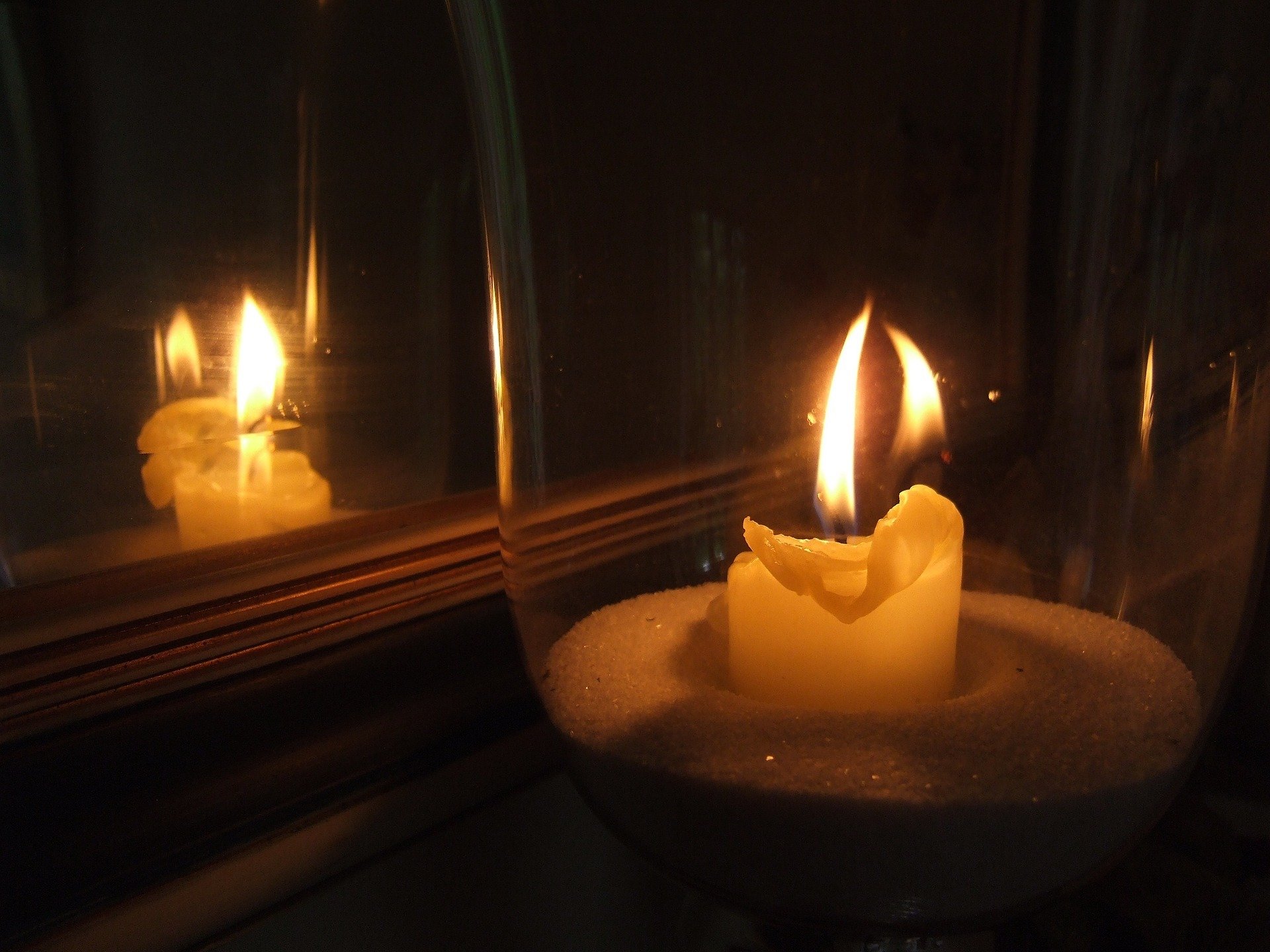 There is virtually no information about the mirror ritual game called Black Helen available online. The only definitive sources are a pair of identical Reddit posts published to two different subreddits (probably by the same user) three days apart: One on the r/urbanlegends subreddit on May 30, 2018, and the other on r/threekings on June 2 that same year. I tried searching for just about every combination of key terms you can imagine drawn from these posts… and I still came up empty.

To me, though, it seems likely that Black Helen is a regional variation on a ritual many likely know quite well: Bloody Mary.

According to a comment further down the r/urbanlegends thread from the original poster, they’re from the UK and went to school in Yorkshire; indeed, school is where they recalled playing it. So, if it’s regional, this at least gives us a location — although it’s possible that the legend is even more hyperspecific than that. In the original post, the Redditor noted that “it feels like we’re the only school who did it,” suggesting that Black Helen isn’t just a regional game, but that it’s a game particular to one specific school within that region. If that’s the case, it is, as the Redditor observed, odd that it didn’t spread beyond this single school; urban legends do have a tendency to take on a life of their own, after all.

Unfortunately, I can’t reach out to the Redditor who posted it to find out more about their experience with the game (such as precisely when they played it); they’ve seemingly deleted their account. I don’t even know what their username was. But one other Redditor drew an interesting parallel between Black Helen and another game — one they’d grown up playing in Sweden. It’s called Svarta Madam or Svarta Madame, which translates to something like Black Lady or Black Madame.

Like Bloody Mary, there are numerous variations on exactly how Svarta Madam should be played; they range from simply standing before a mirror and chanting “Svarta Madame, I don’t believe in you” 12 times to repeating something a little more complicated — “Svarta Madame, Svarta Madame, daughter of the devil, show yourself,” for instance — and performing some other ritualistic action, such as splashing water on the mirror, as you do so.

There are a couple of things I find notable about this game in relation to the others: The fact that one of the chants is specifically about stating that you don’t believe in Svarta Madame, and the connections between the names of the entity in question.

The first point struck a chord with me due to it essentially being a reversal of one of the chants associated with the Bloody Mary legend. According to one version collected by Janet Langlois in her landmark 1978 work on the legend, the chant is “I do believe in Mary Whales.” Yet here, the point is not to coax Svarta Madame out by telling her you believe in her, but to challenge her to appear by telling her you don’t believe in her.

And then there’s the name itself. Black Helen and Black Madame obviously share some DNA. Several sources also note that variations like Black Molly, Black Mary, and Bloody Black Madame have also been played in Sweden at various points — particularly in the 1970s (around the time that Langlois was working on “Mary Whales, I Believe In You,” interestingly) — but that Svarta Madame eventually came out on top. Clearly there’s been some cross-pollination between these legends over the years, so it’s not out of the realm of possibility that Black Helen could have been a result of such cross-pollination.

For what it’s worth, there’s also a piece on the Creepypasta Wikia published in April of 2018 called “Red Helen.” Besides being another mirror ritual, however, there isn’t much in common between it and Black Helen; it also reads more like a piece of fiction than something that’s actually meant to be performed. Because of this, I believe it to be unrelated to the Black Helen game and legend.

Either way, though… play at your own risk.

Some Words Of Advice:

Do not position yourself too close to the mirror.

Do not place yourself within easy reach for her.

Do not insult or antagonize her.

Do not allow her to stay for too long.