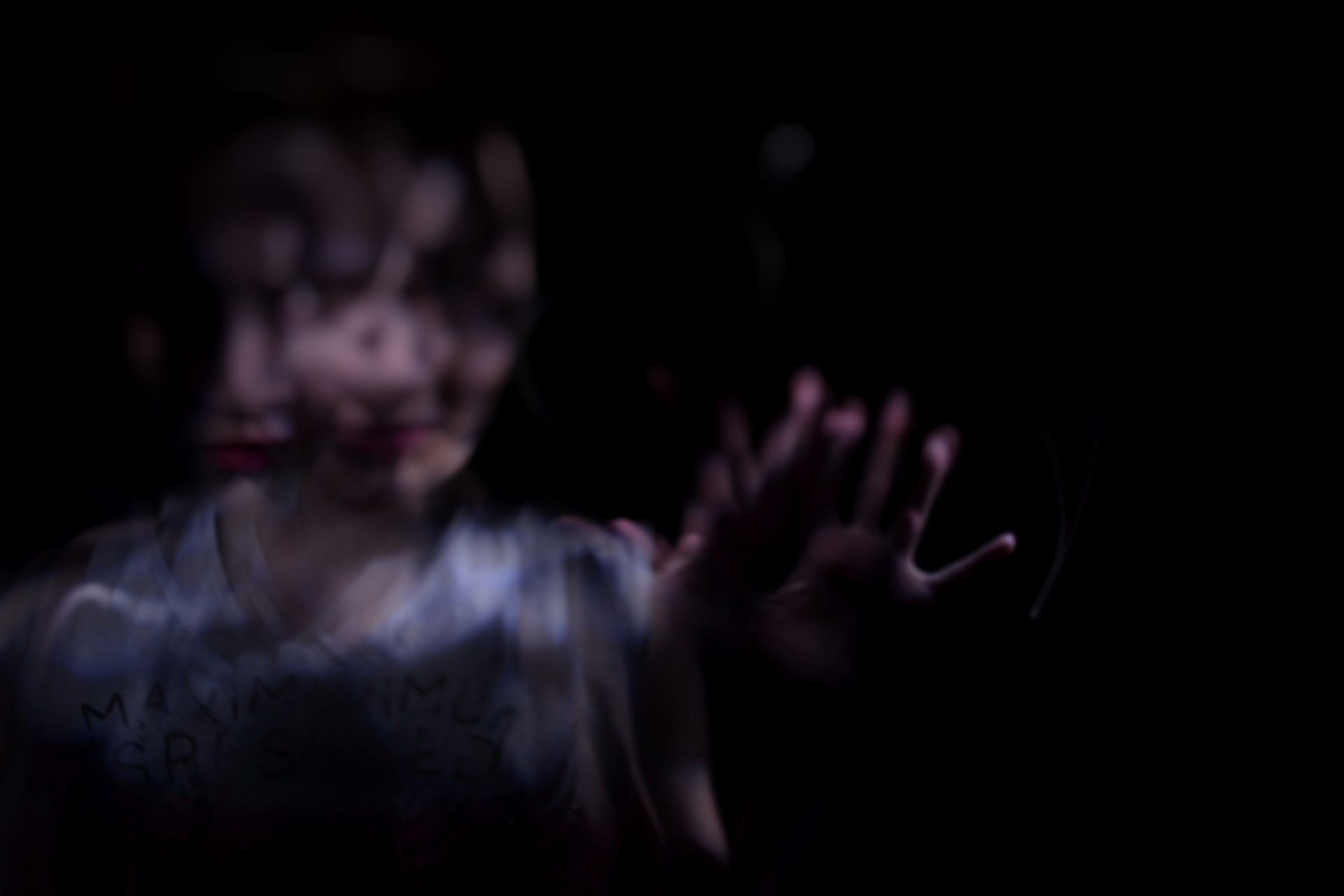 As far as I can tell, this ritual for summoning a supernatural double is Indonesian in origin. I’ve pretty much only encountered it on Indonesian websites and forums, often under the title “Cara Melihat Kembaran Gaib Kita” — or, in English, How To See Your Occult Twin.

Exactly what an “occult twin” is, though, is up for debate. Indeed, the actual translation of the term — “kembaran gaib” — seems to vary: Sometimes, it’s “occult twin,” as seen here; sometimes, it’s “magical twin” or “supernatural twin”; and sometimes, it’s even referred to specifically as “Qarin” or “Jinn Qarin” (or any number of other, alternate spellings for either term). This last option is a doubling concept in Islamic beliefs; Qarin are thought to be either spirits — both good or evil — who accompany humans throughout their lives and attempt to influence their actions, or else your “other self,” representing your innermost thoughts and feelings. They’re apparently similar to Jinn, or perhaps even related to them, but not necessarily Jinn themselves.

(To me, by the way, the Qarin connection supports the idea of the ritual being Indonesian originally; Islam is the predominant religion in Indonesia, with around 87 percent of the population identifying as Muslim.)

Depending on your own belief system, though, it might be more helpful to think of your occult twin as a sort of doppelganger — one who can reveal something about yourself. In that respect, you may even want to think of this ritual less as a summoning ritual and more as a meditative one, like the Doors Of Your Mind. The point, it seems, is to learn something about yourself — something your conscious mind may need a little help to register.

In any event, the instructions for this ritual have been making their way around the internet in Indonesia and Malaysia as true creepypasta — that is, as the exact same blocks of text copied and pasted over and over and over again — for a considerable amount of time. It seems to come in two primary forms, with the switch between versions occurring as the ritual aged.

These days, the most commonly encountered form begins one of two ways: “Apakah kamu pernah dengar kalau kita punya kembaran gaib? Adapun cara untuk melihat kembaran gaib kamu adalah sebagai berikut” or “Agan pernah denger kan kalo kite punya kembaran gaib? Nah, berikut cara lihat kembaran gaib, ada 8 langkah,” both of which translate roughly (with some variation) to, “Have you ever heard that we have an occult twin? Here is how to see your magical twin.” This version, which doesn’t really have a narrator and consists mostly of the steps laid out as a bullet-pointed list, seems to have surfaced around 2010 and proliferated across both social media in particular and the internet more broadly ever since.

Prior to 2010, however, it took a slightly different form — one that’s more narrative in its structure, with full paragraphs but colloquial speech patterns, making it a classic, “Hey, so I heard about this from my friend; here’s how it works” sort of tale. The earliest copy of this version I’ve found is dated 2007, although it’s possible that there are still earlier sources that I haven’t been able to dig up yet.

In both forms, though, the actual instructions are almost identical; there is virtually no variation between versions. That’s interesting to me. Usually, these kinds of legends end up like a game of Telephone, with slight changes and variations occurring over time which can dramatically change the meaning of the original message.

Regardless, you know how it goes, right?

This ritual is best performed in and around your own home.

As many sources note, it is not necessary to fast during the waiting period between placing your bundle and meeting your occult twin; you may eat and drink as usual. However, some alternate methods for summoning your occult twin do involve fasting. If the method described here does not prove to be effective for you, you may attempt one of these alternate methods if you wish. See here for more information.

According to most sources, your occult twin is only visible to you yourself. However, some sources include reports of others — family members, etc. — witnessing an occult twin. These others do not appear to have been put in any danger or to have suffered an ill effects as a result of witnessing the occult twin; however, they did experience some confusion, seemingly having witnessed the same person in two places at once.

Regarding Your Occult Twin’s Actions:

You have not summoned your occult twin.

You have summoned something else.

And it may not be friendly.

How To See Your Occult Twin: FAQ.