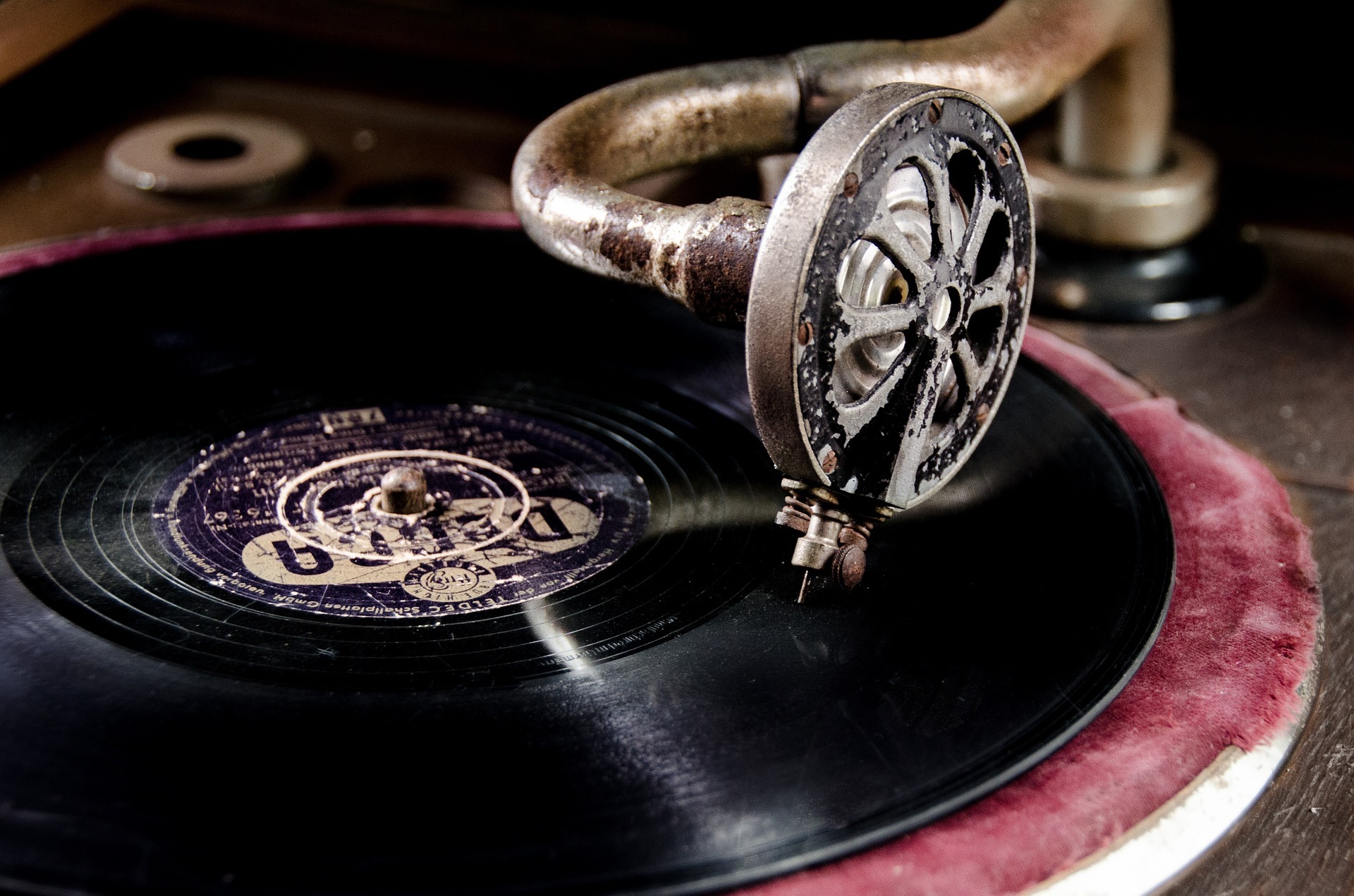 In Indonesia, on the island of Java, there’s a song that’s also a sort of ritual. It’s called Lingsir Wengi, and when it’s sung, it’s said that strange things happen. Should one sing it, you see — especially at night — one might summon any number of hantus, as ghosts and spirits are known in Malay culture. More specifically, one might summon a kuntilanak or pontianak — a moniker which has referred to a few different entities over time, but which is most commonly understood these days to be the angry spirit of a woman who died while pregnant. She’s often described as a sort of vampire with a penchant for devouring her victims’ internal organs. Knowing this, it’s not totally clear exactly why one would actually want to summon her — but according to some accounts, those who do so can ask her to do their bidding.

Maybe that helps explain it.

As long as you like keeping your innards where they are, at least.

And now I’m going to break the fourth wall a bit; it’s necessary to do so in order to talk about Lingsir Wengi’s origins. You see, according to some sources, the song only very recently gained a reputation for its supposed spirit-summoning abilities — and that reputation came from a fictional source: The 2006 Indonesian horror film Kuntilanak, also known in English as The Chanting. Prior to its appearance in this film and its subsequent franchise, Lingsir Wengi wasn’t a means of summoning anything supernatural; it was a means of protecting oneself from the supernatural. Believed to have been written by Sunan Kalijaga, one of the nine Wali Sanga (saints, essentially) of Indonesian Islam who lived between 1460 and 1513, Lingsir Wengi was traditionally sung after the evening prayer to repel demons, devils, and other evil-doers.

When Kuntilanak, which was directed by Rizal Mantovani, came along, though, it repurposed Lingsir Wengi in such a way as to totally change its meaning. Following the film’s release in 2006, the song became known for the role it played in the movie: That of a spirit-summoning song, specifically one that summons the kintilanak. Indeed, it’s my understanding that the lyrics were actually straight-up rewritten for the film to make the song sound more menacing.

(Note, by the way, that there’s also a 2018 title called Kuntilanak available to watch on Netflix — but although it, too, was directed by Rizal Mantovani, it’s not the same film as the 2006 one. It does appear to be part of the same franchise, though; it’s described here as a remake, but “reboot” might be more accurate.)

Regardles, it is interesting to me that Lingsir Wengi began as one thing, but is now more widely known for something else. The evolution of folklore will always fascinate me, whether it happens more gradually or as the result of something as overtly fictional as a horror film. The folklore feeds into the film, which then feeds into the folklore, and so on and so forth.

Like Tomino’s Hell, Lingsir Wengi is deceptively simple to play: All you need to do is sing the song. Again, though, I’m not really sure why you’d want to. There’s no guarantee you’d be able to bend the kuntilanak to your will, after all — and the price for failure is steep.

In Javanese, the lyrics read as follows:

So shall you wither

Dwell within your chamber

For my anger is immeasurable

The Djinns and Devils I sent forth

My harbingers of death

Shall reap your soul

The required tune may be heard here.

A Variation, And A Warning:

According to some accounts, an antique item of some kind — a mirror, for example — is necessary for the ritual’s success. Once you have acquired this item, you must stand before it while singing the song in order for a successful summoning to occur.

These accounts also state that one may banish the summoned spirit by destroying the antique item used in the summoning.

However, most accounts do NOT specify any kind of banishment method.

As such, you may not want to rely on it working.