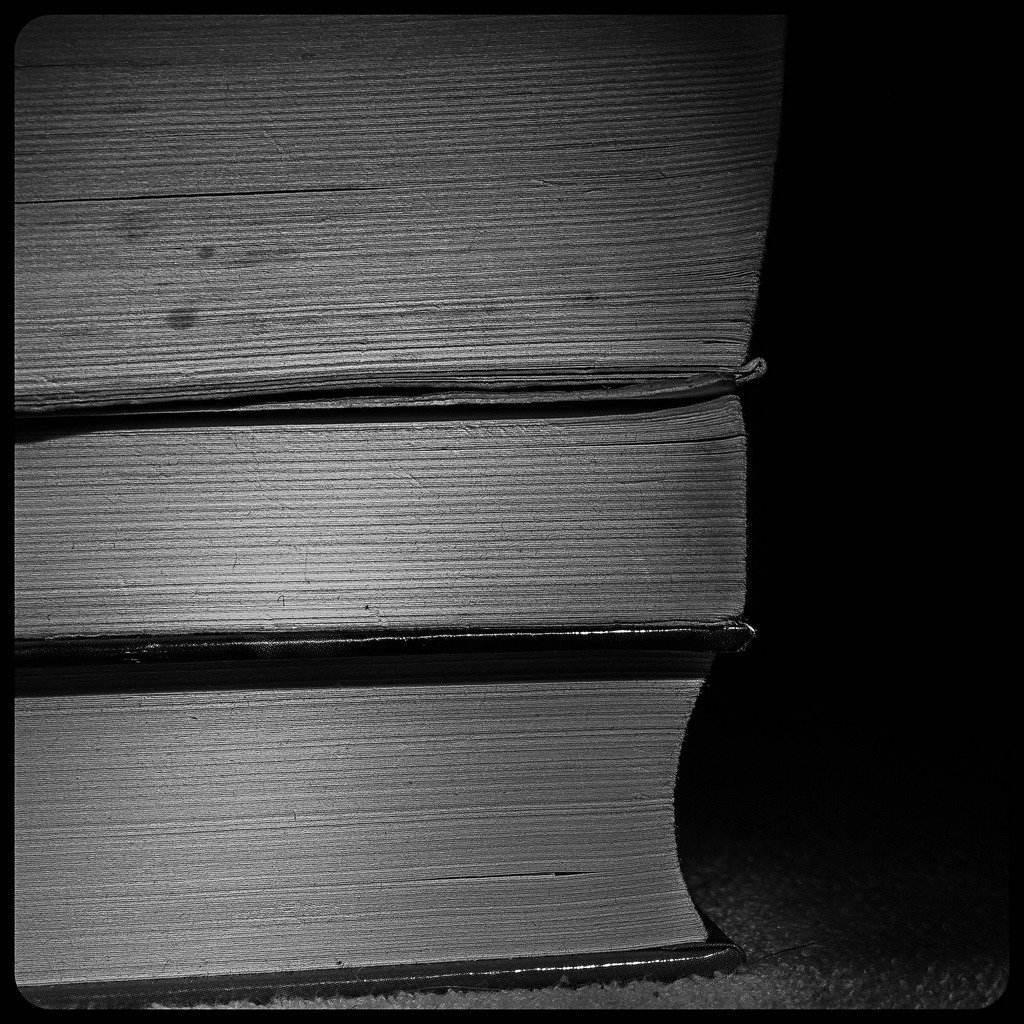 Previously: The Man in the Fields.

The instructions for Tomino’s Hell are pretty simple — deceptively so. In fact, they’re so simple that it’s possible to play this game accidentally, although I, er… wouldn’t recommend putting yourself or anyone else in a position where that might happen if you can help it. The game was apparently once quite popular on 2ch, and although some who tried it reported that nothing happened, others who mentioned that they were going to give it a shot never reported back.

Why they were never heard from again remains to be seen.

I’m honestly not totally clear on the origins of Tomino’s Hell; most versions of the story online include some background on it, but I’ve found verifying it to be a little iffy. It’s said that the poem became known to modern audiences after Japanese writer and film critic Inuhiko Yomata (also known as Goki Yomata) included it in a book published in 1998 called The Heart Is Like A Rolling Stone; however, it’s also noted that the poem itself is much older than that, having originally been written by Saijo Yaso in a poetry collection published called Sakin, or Gold Dust, in 1919 — Sakin being Yaso’s 27th collection of poetry.

Both Yomota and Yaso are real people. Yomata was born in Nishinomiya on February 20, 1953 (making him 63 now), while Yaso lived between 1892 and 1970. Both also appear to have published the works in question, although honestly I have a little trouble with the timeline of Yaso’s work. If Yaso was born in 1892, and Sakin was published as his 27th poetry collection in 1919, that means that by the time Yaso was 27 years old, he had published a truly staggering amount of poetry. It’s not impossible… but it’s unusual.

Then again, I don’t have a background in Japanese literature, and I don’t speak Japanese, so it’s also possible that there just isn’t a whole lot of information available about these two writers in the English language.

In any event, I would actually argue that Tomino’s Hell is less like a game and more like a curse; the object is really not to play it. If you’d like to read the poem, do it in your head, rather than aloud. But if you absolutely must read it aloud…

Hell is wrapped in darkness and even the flowers don’t bloom.

Is the person with the whip Tomino’s older sister?

I wonder whose blood is on it?

Would you lead him to the dark Hell,

To the sheep of gold, to the bush warbler?

Fit as much as you can into the leather sack

For the preparation of the journey in the familiar Hell.

Spring is coming even in the forest and the stream,

Even in the seven valley streams of the dark Hell.

The bush warbler in the birdcage, the sheep in the wagon,

Tears in the eyes of cute Tomino.

He shouts that he misses his little sister.

The crying echo reverberates throughout Hell;

The lonely journey of cute Tomino.

If they’re in Hell bring them to me,

The needle of the graves.

I won’t pierce with the red needle,

In the milestones of little Tomino.

It is not recommended that this poem be recited aloud. Terrible tragedies tend to dog the steps of anyone foolish enough to do so — until there are no more steps left to dog.