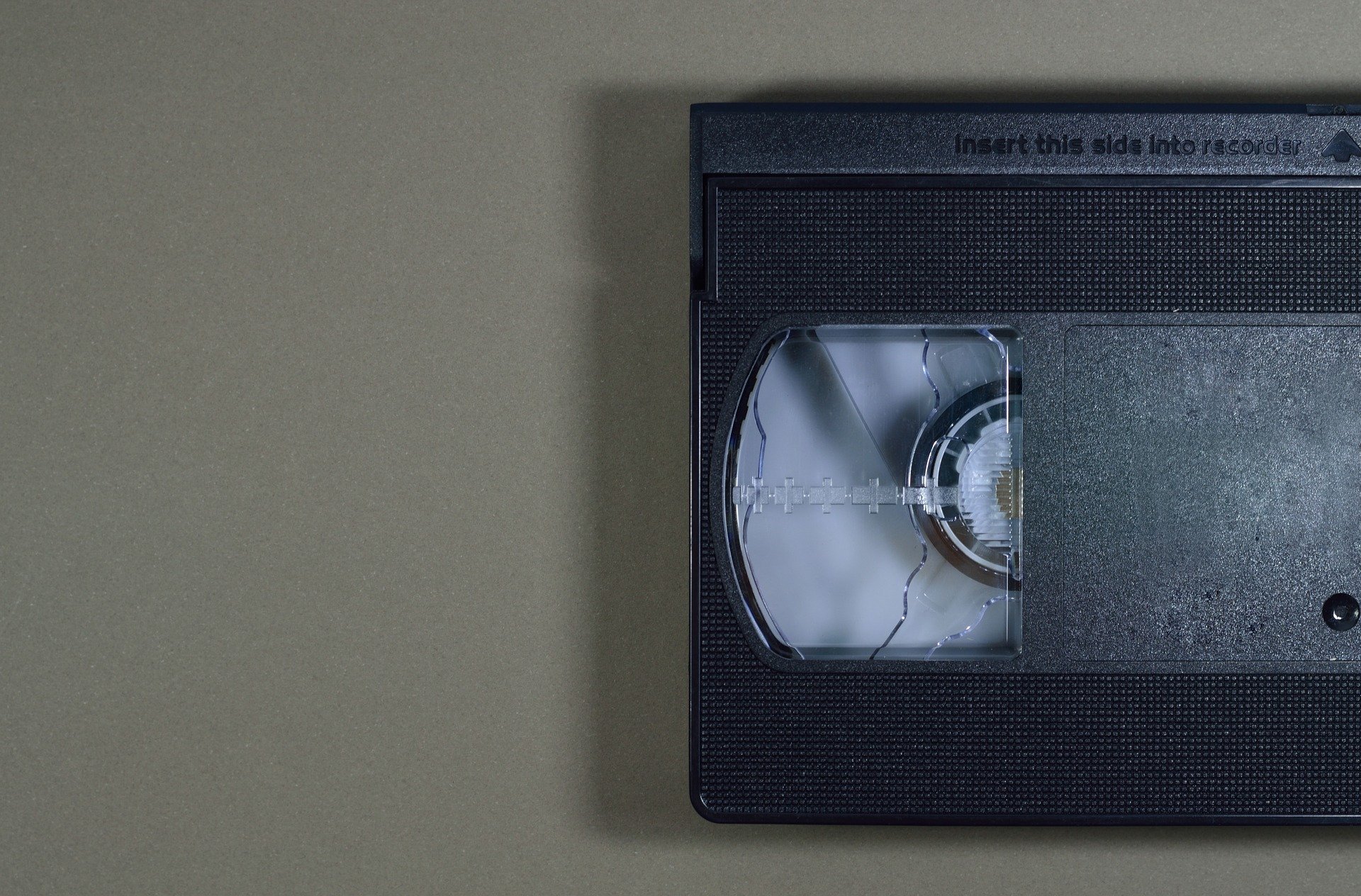 Previously: “A Game Of Tag.”

Written by prolific Creepypasta Wikia author HopelessNightOwl, “Lost Episodes Can Be Found Again” is quite a recent creation; it was uploaded to the wiki on Apr. 24, 2019. It’s long — nearly 10,500 words, which officially makes it a novelette, rather than a short story — and told in seven parts. It’s well worth the investment of your time, though, especially if the “lost episode” genre of creepypasta is your jam.

Like Christopher Howard Wolf’s “Lost Episodes,” HopelessNightOwl’s tale offers an explanation for precisely where all of those… questionable takes on beloved childhood intellectual properties originate. The tack “Lost Episodes Can Be Found Again” takes is quite different, though. If conspiracy theories and shadow organizations do it for you, you’ll probably appreciate this one. Or if you just read Jon Ronson’s Them and couldn’t put the damn thing down.

The movie Felidae, which is mentioned for the first time towards the end of part one, does actually exist, by the way; based on the 1989 novel of the same name, it was released in Germany in 1994. A brutal neo-noir crime thriller, it is definitely not for children.

I’m going to tell you a secret. But first, you have to promise me you won’t laugh. This is still an uncomfortable subject for me, so I’d appreciate your understanding. Do we have a deal?

When I was five years old, I watched a movie no child should ever see. I don’t remember much about the circumstances of my viewing other than that it was at the house where my family lived, late at night, in the dark with only the television providing light. The film was an animated feature, and depicted themes of animal cruelty, death, and dismemberment. The scenes were surreal and terrifying and left a deep impression on me.

For years afterward, the only scene I could remember clearly was when an evil woman was drowning a family of cats in a stream, which I would have nightmares about for years afterward. I remember seeing it early in the movie, followed by many more disturbing and surreal scenes.

Remember your promise, because this is the part I was talking about. I never told anyone about what I saw, but the name of the movie was well-known: The Aristocats.

I suppose I can forgive you if you broke your promise, but I must emphasize that I am not joking. I saw a movie called The Aristocats, filled with the scenes I have described, and it scarred me for life.

I didn’t think about the experience very often, but it was always in the back of my mind in some way. Though I didn’t realize it at the time, I know now that it caused me to shy away from animation and children’s shows. It subtly informed my whole outlook on the trappings of childhood. I found myself bracing with dread whenever I had to watch any children’s animation in school. My childhood was relatively normal otherwise, for an introvert anyway, but every once in a while, I would think back to the movie and find my inner peace disturbed.

It wasn’t until maybe third or fourth grade that I started to realize that my experience with the movie had not been typical. I didn’t tell anyone, not even my parents, about what I had witnessed in that dark room at age five, but I eventually figured out on my own that there was nothing horrific about the version everyone else had watched. I still wasn’t willing to see it for myself, but I figured if they had seen what I had, I would have been able to tell whenever they spoke of the film. Anyone who had anything to say about it seemed to consider it either a nostalgic classic or unremarkable.

When I was in middle school, I asked my mom if I had ever seen The Aristocats. She said I had, once, having stayed up past my bedtime and watched it secretly. She said I seemed strangely disturbed by the film, and I had never wanted to watch it again as a small child.

I asked if we still had it in the house, but she said I had been so afraid of the movie that she had thrown it out. It had been a home VHS recording she bought at an estate sale, rather than a retail copy.

I finally decided to watch the movie again. I ordered it from the library and watched it one Saturday. It took me a couple hours to work up the courage to finally hit “Play.”