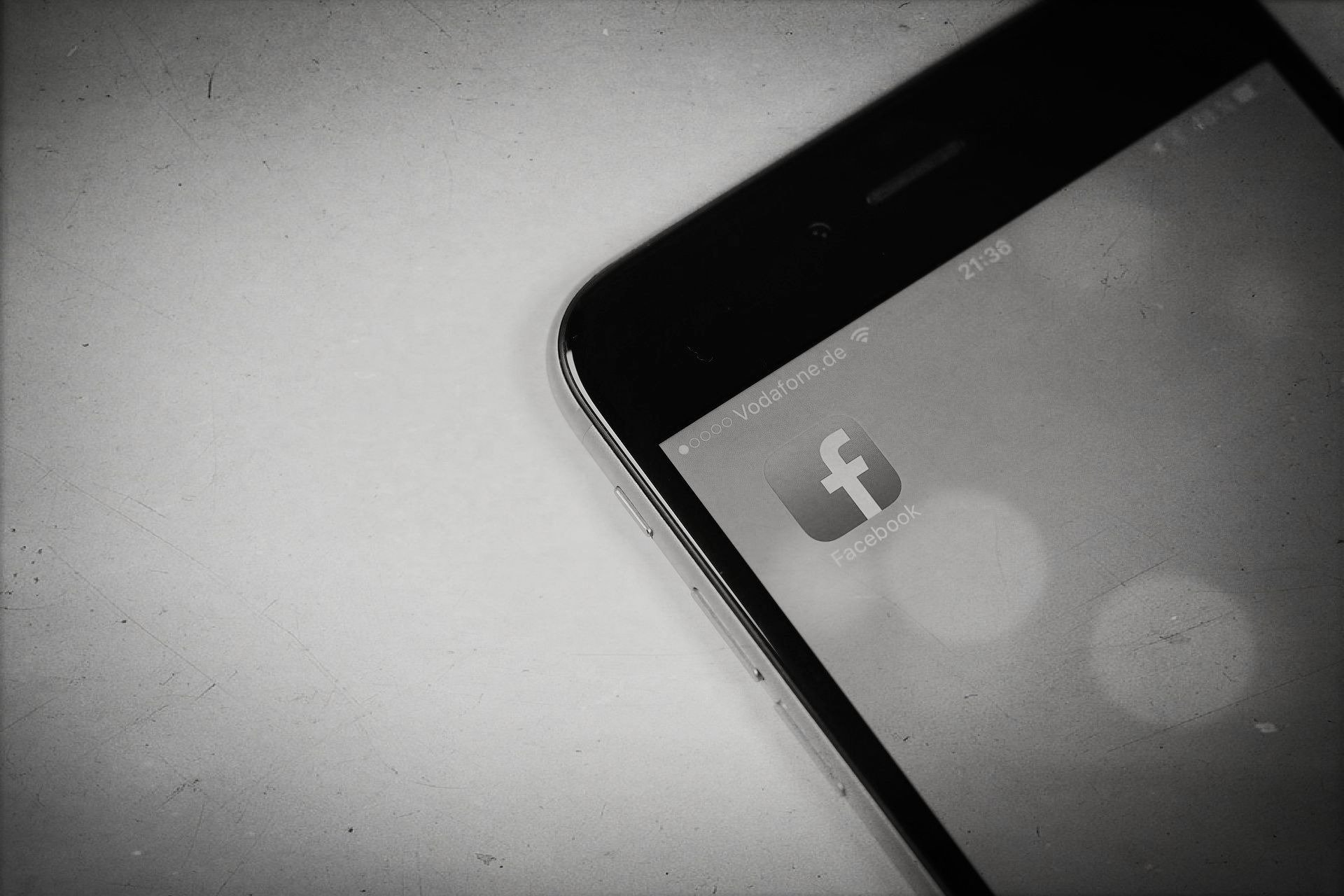 Period/location of origin: 2017, the Philippines.

Appearance: Subject appears to be a Facebook user operating under the name “Lucia Joaquin.” Subject’s profile is essentially empty; few, if any, posts have been published to the profile’s timeline, giving it the appearance of a brand-new account. Additionally, the exposure of the profile photo is too dark to discern any details about subject.

Subject may operate via both mobile and the web.

Modus operandi: Subject lies in wait until a potential target is detected. Potential targets must satisfy the following conditions:

Once a potential target meeting these conditions has been located, subject will make contact via Facebook’s Messenger function. Target will receive a private message from subject, which, if opened, will commence a conversation. Subject will ask target if it is “okay for us to talk,” stating that she is “feeling lonely” and just wants to chat with someone. Should target agree, subject will begin to flatter target, informing them that she finds their photos attractive.

If target agrees to take a picture, believing subject to mean that they should do so at an unspecified point in the future, one of several things may happen:

Subject will continue to manipulate the conversation such that target is prompted to ask her to upload a new photo of herself so they can see her better. Subject will at this point consent to do so.

Should target then view the newly-uploaded image, they will see a photograph of themselves in their current surroundings.

Subject will be visible in the background.

It is unknown what befalls targets following the reception of this photograph.

Containment: Containment of subject is entirely dependent on target’s actions. Should target open subject’s private message, engage in conversation, agree to become “Close Friends,” answer their mobile device or otherwise grant a camera permission to activate, and/or ask subject to upload a new photo, then subject will succeed in ensnaring target. However, should target choose not to engage, subject will remain neutralized.

Additional notes: Reports of the first known encounter with subject appeared in a number of places on the internet seemingly simultaneously on April 17, 2017: Several Facebook posts and a YouTube video all posted on the same day tell the exact same story.

In this story, a 25-year-old Filipino man named Enzo Cruz awoke at three o’clock in the morning, and, after finding himself unable to fall back asleep, began browsing Facebook on his phone. He then received a private message from subject via the Messenger app and proceeded to converse with her.

After making her a “Close Friend” and agreeing to take a picture with her at an in-person meetup in the future, Cruz’s second mobile device rang; however, when he unlocked it, all he saw was his camera’s flash going off. He did not appear to have received any calls, texts, or emails.

The conversation continued, eventually turning to Cruz’s and subject’s ages. After flattering Cruz by telling him he looked younger than his 25 years, subject asked Cruz how old he thought she was. He responded that her profile photo was too dark for him to hazard a guess and asked her to upload a new one. When he viewed the photograph she uploaded, he saw an image of himself in his bed, with subject lurking in the dark behind him.

Although the reports that appeared on Facebook were written from the first-person perspective, with Enzo Cruz as the narrator, the post does not appear to have been published by Cruz himself; it has appeared only on third-party profiles. As such, it is not known what may have happened to Cruz following his viewing of the photograph.

It is possible that subject may be responsible for target’s waking. Cruz’s account includes the following exchange:

LUCIA JOAQUIN: Why are you awake?

ENZO CRUZ: Actually, I just woke up. I’m trying to get back to sleep, so I just ended up on Facebook.

LUCIA JOAQUIN: Maybe the reason why you woke up because someone else woke you up?

ENZO CRUZ: Huh? What do you mean?

This exchange implies that subject may have purposefully woken target up in order to ensnare him on Facebook. However, this has not been confirmed and remains only a theory at this time.

It has been suggested that a 2007 short film by Chilean filmmakers Joaquin Cocina, Cristobal Leon, and Niles Atallah may be connected to subject. However, this has not been confirmed and remains only a theory at this time.

It has been suggested that the death of a woman named Luciana San Pedro in 2013 may be connected to subject. However, this has not been confirmed and remains only a theory at this time.

It has been suggested that subject’s story was written by two people named Roel Arhanes and Reylie Cieno. However, this has not been confirmed and remains only a theory at this time.

It is also possible that Cruz himself does not exist.

It is possible that subject is not the entity known as Lucia Joaquin, but rather the story about Lucia Joaquin.

It is possible that simply sharing the story is enough to trap targets.

Recommendation: Do not engage.

Don’t turn on your webcam.

And do not, under any circumstances, accept messages or friend requests from people you don’t know.