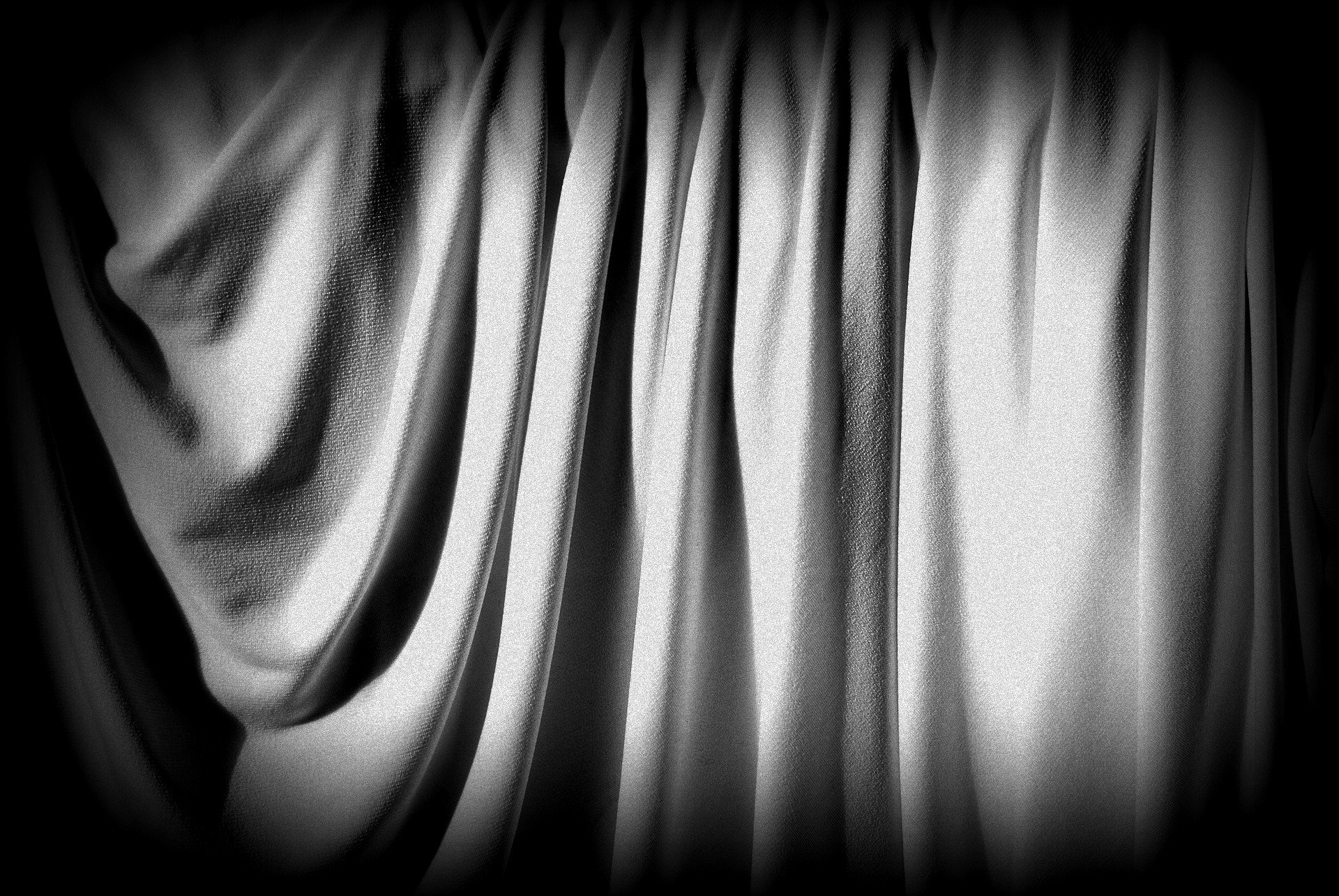 The White Kimono Game reminds me a little bit of the Corner Game  in that they both utilize the four corners of a room to summon a spirit; the difference is that the White Kimono Game is a single-player game, so if you’ve been having trouble finding folks willing to try the Corner Game with you, this one is a reasonable alternative. Admittedly I’m not totally sure why you’d want to summon the spirits described in either game, as you don’t seem to get anything out of it other than bragging rights if you survive… but maybe that’s the point. Remember that whole tempting fate thing? I suspect it comes down — yet again — to that.

For the curious, the particular kind of white kimono Japanese ghosts are often depicted wearing is called a kyōkatabira. It’s basically a funeral shroud — the kimono in which people’s earthly remains are wrapped before burial. In Buddhism, it’s part of something called the shinishozoku (“the costume for one going to death,” according to Zack Davisson of the Japanese folklore site Hyakumonogatari Kaidankai); the full shinishozoku consists of the kyōkatabir, a triangle-shaped headband, a zutabukuro (small bag) containing the fee for passage across the Sanzu River (the river of the dead), a walking stick, arm, leg, and back coverings, and prayer beads.

[Like what you read?  Consider supporting The Ghost In My Machine on Patreon!]

I haven’t been able to find a satisfactory translation of the summoning chant, so unfortunately I can’t tell you what it means. According to Scary for Kids, the original Japanese for it is apparently おんべいろきゃましろにそわか — if anyone out there is handy at translations, feel free to drop a comment.

It is recommended that all players develop skills in lucid dreaming before attempting this ritual. Resources may be found below:

If You See A Shadow In The Room Upon Waking:

Turn the lights on immediately. Do not allow yourself to be alone in the dark again. Ever.

If You Are Unable To Wake Yourself Up: