The haunting of Harden House in Clermont, Fla. begins, as so many of these tales do, with a tragic history — with a crime, and with a victim. And whether what’s haunting the property is a literal ghost or a metaphorical one, there’s no denying how much a place’s past can affect how we feel about it in the present.

“Harden House” is actually a misnomer; the name of the family that lived in the house was Hardin, with an “i,” and the victim of the crime was John W. Hardin, not John W. Harden. Although Hardin is buried under the name Harden in Clermont’s Montverde Cemetery, a piece published in South Florida newspaper The Ledger in 2006 noted that the military-issue grave marker features both a misspelled last name and an incorrect year of birth.

To me, this is perhaps the saddest of the whole story: That a man could become infamous in death for being the victim of a terrible crime — but for everyone else to think so little of his actual life as to not even bother to get his name correct on his grave. It speaks volumes of us — and the message is not flattering.

Here is what we know:

In 1975, Hardin, his wife Victoria, and their young son occupied the large white house standing at the intersection of Fifth and Osceola streets in Clermont. Although the house had been standing since the late 19th century, the Hardin family were recent transplants; Victoria had inherited the house, and the family had moved from Jacksonville with the intent to sell. They were living in it in the meantime — although, as it turns out, it wouldn’t be home to them for very long at all.

Hardin owned a refrigeration business, and on the evening of March 22, 1975, a client called him with an emergency. When he left to service the client, the entire family went with him — and while they were gone, someone cut the telephone lines to their house. They returned at approximately a quarter to 11pm, after which Hardin took a shower. When he returned to his and his wife’s bedroom, he got quite a shock when his gaze fell on the window: Outside, his truck was on fire. He got dressed, putting on a pair of jeans and a flannel shirt — this will be important later on — and headed out to put the fire out.

It wouldn’t be discovered until later on, after both neighbors and a fire truck arrived on the scene, responding to what many described as an “explosion” — but Hardin was no longer fighting the fire. He was lying on the ground. He had been shot with a .20-gauge shotgun, which would be discovered in the bushes next to the house the next day. 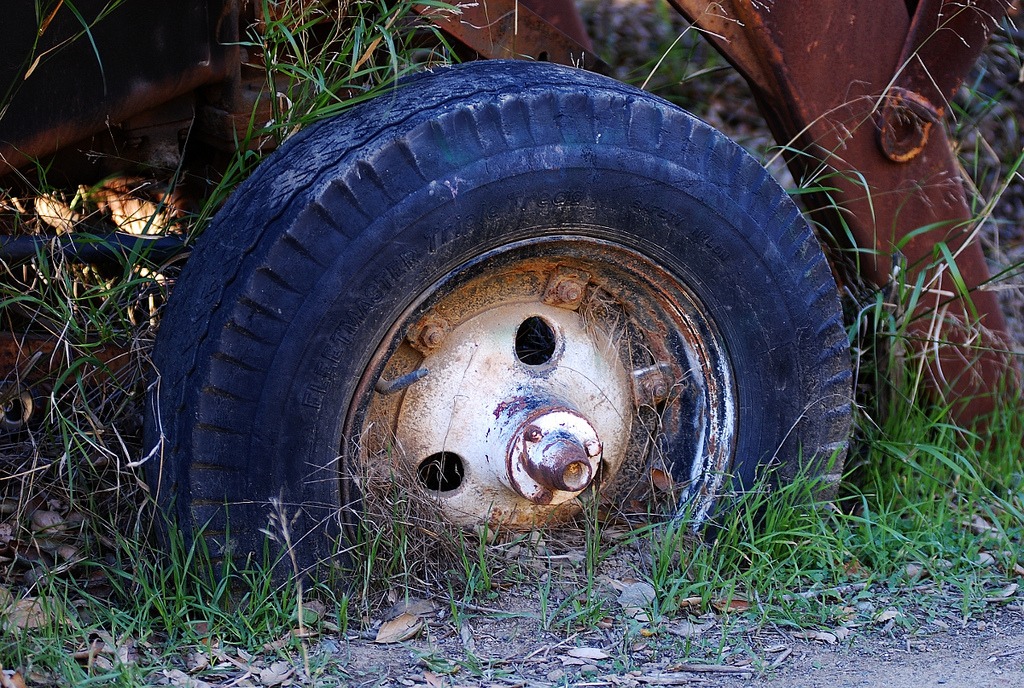 It may not have been the truck that exploded.

Hardin was pronounced dead at South Lake Memorial Hospital at 11:25pm. His murderer was never found. And Victoria Hardin reportedly never spent another night in the house.

But although it has had many owners over the years, the name “Hardin House” — or “Harden House” — stuck, perhaps cemented in place by an episode of Unsolved Mysteries which aired in 1991. The episode didn’t stop at detailing the crime, either; if you were looking for the “haunted”  part of this haunted road trip, this is where that comes in.

The house was owned by a family called Hatley at the time, but the Hatleys weren’t the only family to speak of their experiences during the episode. Former owner June Ferris noted that she had had dreams of running down the stairs in a strange house — not one she had ever been in — before buying a house some time later with her family and realizing that it was the one about which she had dreamed. The Ferris family claimed to have witnessed apparitions, heard the sounds of heavy footsteps, and found physical objects behaving in ways they had no business behaving. The Hatleys corroborated Ferris’ claims, noting that auras they had seen while living in the house matched the descriptions given by the Ferris family, reported the Orlando Sentinel — despite never having spoken about them together before. Other reports from elsewhere around the web and unconnected to the Unsolved Mysteries episode detail more shocking experiences — night terrors, accidents, and the like — although I haven’t been able to verify these reports.

When the apparition is seen, he — it’s definitely a man, according to witnesses — appears to be wearing jeans and a flannel shirt. 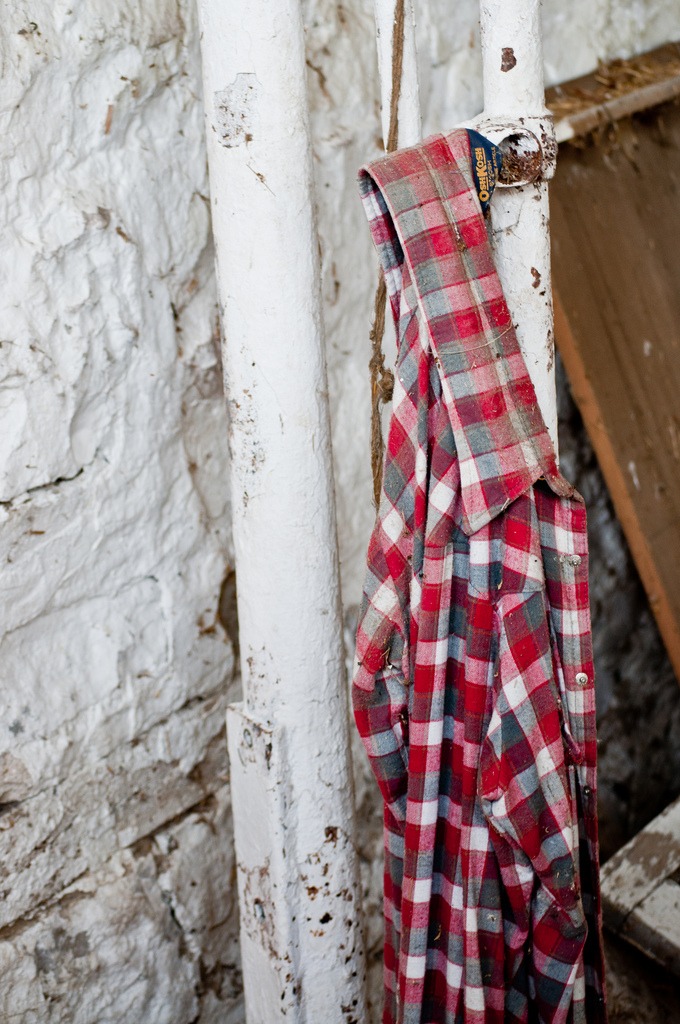 Just like John Hardin was the night he found his truck aflame.

For what it’s worth, after the Unsolved Mysteries episode aired, whatever presence was felt in the Hardin House seemed to have calmed down somewhat. Said Donna Hatley to The Ledger in 2006, “He’s not here. Whatever was here is not here when I’m here.” The police did reopen the case in 2007, according to the Orlando Sentinel, but I don’t think anything came of it. Did John Hardin finally get the closure he was looking for, even if his murderer was never caught? Or did the taping of the show simply… reset the energy of the house, somehow? Did it provide an exorcism of sorts, whether literal or metaphorical? Who knows. Maybe. It might depend on how you feel about the existence of ghosts.

No word on whether the sale came with an unexpected tenant.