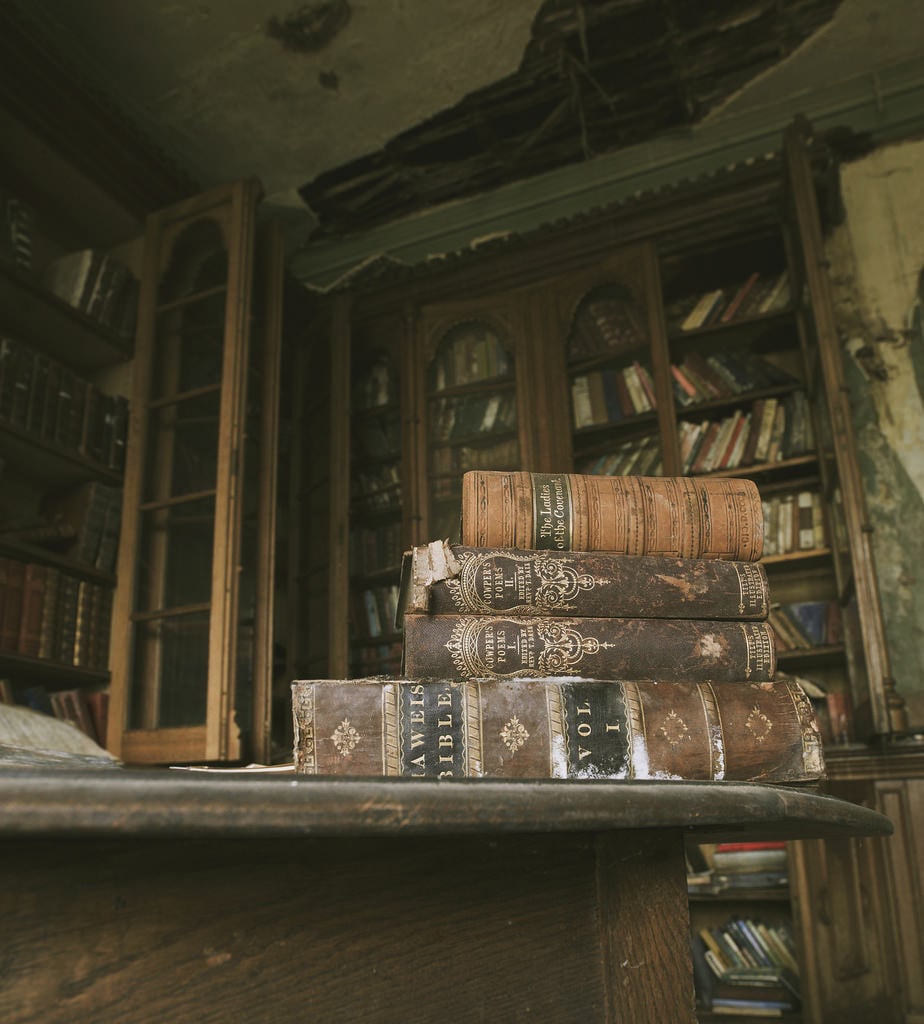 Previously: “The Girl in the Drawing.”

Let’s do something a little different today: Instead of looking at one longer story, let’s explore a couple of shorter ones — all of which are creeypasta classics. They’re some of the earliest and/or most well-known examples of the genre; in most of the cases, we don’t know who wrote them or where they originally appeared, but they’re true creepypastas in that they’ve been copied and pasted time and time again, and thus shared so frequently that they’ve become part of the very fabric of web culture.

They’re all quite short; the longest is only a little over 400 words, while the shortest is less than 70. But although they’re all quite simple, narratively speaking, they all have that signature creepypasta twist — something in the final lines that totally changes the game.

You may already be familiar with a few of these stories, but I feel that it’s often worth revisiting where we’ve been so we can see where we might be going in the future. I mean, just think: These days, we have scripted television shows on major cable networks that originated with some good old fashioned creepypasta. How’s that for staying power?

“The Girl in the Photograph”

One school day, a boy named Tom was sitting in class and doing math. It was six more minutes until after school. As he was doing his homework, something caught his eye.

His desk was next to the window, and he turned and looked to the grass outside. It looked like a picture. When school was over, he ran to the spot where he saw it. He ran fast so that no one else could grab it.

He picked it up and smiled. It had a picture of the most beautiful girl he had ever seen. She had a dress with tights on and red shoes, and her hand was formed into a peace sign.

She was so beautiful he wanted to meet her, so he ran all over the school and asked everyone if they knew her or have ever seen her before. But everyone he asked said “No.” He was devastated.

When he was home, he asked his older sister if she knew the girl, but unfortunately she also said “No.” It was very late, so Tom walked up the stairs, placed the picture on his bedside table and went to sleep.

In the middle of the night Tom was awakened by a tap on his window. It was like a nail tapping. He got scared. After the tapping he heard a giggle. He saw a shadow near his window, so he got out of his bed, walked toward his window, opened it up and followed the giggling. By the time he reached it, it was gone.

The next day again he asked his neighbors if they knew her. Everybody said, “Sorry, no.” When his mother came home he even asked her if she knew her. She said “No.” He went to his room, placed the picture on his desk and fell asleep.

Once again, he was awakened by a tapping. He took the picture and followed the giggling. He walked across the road, when suddenly he got hit by a car. He was dead with the picture in his hand.

The driver got out of the car and tried to help him, but it was too late. Suddenly he saw the picture and picked it up.

He saw a cute girl holding up three fingers.

Have you ever gotten a glimpse of something out of the corner of your eye? A simple movement caught in your peripheral vision. Most will simply dismiss this as a shadow brought about by a flickering candle, or perhaps a pet jumping down from a piece of furniture.

But then there’s that one elusive sight. It can easily be explained by the above conditions, but something feels wrong about it. A chill down your spine, a slight pain in your side. Maybe even a complete blanking of your mind, only to recede moments later.

Should any of these symptoms be felt, there may be cause for worry. Our peripheral vision is designed to catch motion, even in the dark. This was used to defend against predators in our early days, and as with many aspects of our human nature, it has remained, but weakened. This view out of the corner of our eyes still alerts us to danger, and although predators have dropped on the list of dangers we may face today, they still exist.

Should you ever feel that queer chill in your back, try not to focus on that shadow you saw in the corner of your eye. It might be better not to see.

It has been reported that some victims of torture, during the act, would retreat into a fantasy world from which they could not wake up. In this catatonic state, the victim lived in a world just like their normal one, except they weren’t being tortured. The only way that they realized they needed to wake up was a note they found in their fantasy world. It would tell them about their condition, and tell them to wake up. Even then, it would often take months until they were ready to discard their fantasy world and please wake up.

A young girl is playing in her bedroom when she hears her mother call to her from the kitchen, so she runs downstairs to meet her mother.

As she’s running through the hallway, the door to the cupboard under the stairs opens, and a hand reaches out and pulls her in. It’s her mother. She whispers to her child, “Don’t go into the kitchen. I heard it too.”

You blink your eyes and pull up on your elbows. Your clock glows red in the darkness — it is 3:32 AM.

“Do you want to climb into bed and tell me about it?”

The oddness of the situation wakes you up more fully. You can barely make out your daughter’s pale form in the darkness of your room.

“Because in my dream, when I told you about the dream, the thing wearing Mommy’s skin sat up.”

For a moment, you feel paralyzed; you cannot take your eyes off of your daughter. The covers behind you begin to shift.

A man went to a hotel and walked up to the front desk to check in. The woman at the desk gave him his key and told him that on the way to his room, there was a door with no number that was locked and no one was allowed in there. She explained that it was a storeroom, and that it was out of bounds. She reminded him of this several times before allowing him upstairs. So he followed the instructions of the woman at the front desk, going straight to his room, and going to bed.

However, the insistence of the woman had piqued his curiosity, so the next night he walked down the hall to the door and tried the handle. Sure enough it was locked. He bent down and looked through the wide keyhole. Cold air passed through it, chilling his eye. What he saw was a hotel bedroom, like his, and in the corner was a woman whose skin was incredibly pale. She was leaning her head against the wall, facing away from the door. He stared in confusion for a while. Was this a celebrity? The owner’s daughter? He almost knocked on the door, out of curiosity but decided not to.

As he was still looking, the woman turned sharply and he jumped back from the door, hoping she would not suspect he had been spying on her. He crept away from the door and walked back to his room. The next day, he returned to the door and looked through the wide keyhole. This time, all he saw was redness. He couldn’t make anything out besides a distinct red color, unmoving. Perhaps the inhabitants of the room knew he was spying the night before, and had blocked the keyhole with something red. He felt embarrassed that he had made the woman so uncomfortable, and hoped she had not made a complaint with the woman on the front desk.

At this point he decided to consult her for more information. She sighed and said, “Did you look through the keyhole?”

The man told her that he had and she said, “Well, I might as well tell you the story of what happened in that room. A long time ago, a man murdered his wife in there, and we find that even now, whoever stays there gets very uncomfortable. But these people were not ordinary. They were white all over, except for their eyes, which were red.”

[Photo via The Dark Veil/Flickr]