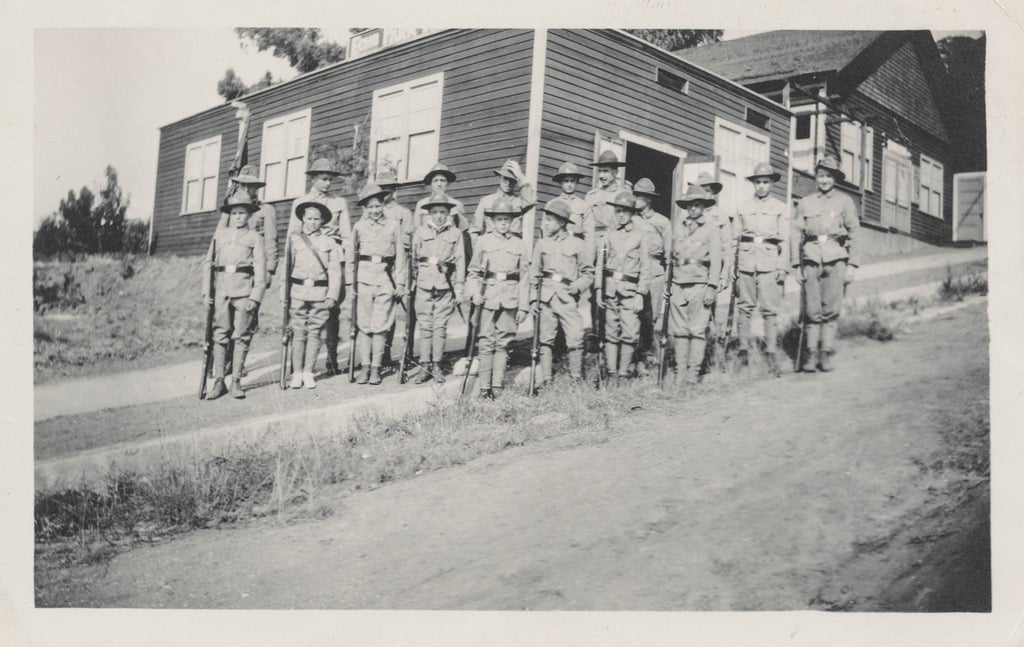 In Stevens Point, Wisconsin, there’s a stretch of road that runs through the woods. It is unpaved, with little around it to recommend itself. But many will still often wander down it, curious to see whether the stories connected to it are true. It’s called Boy Scout Lane, and it is on this small, otherwise unremarkable stretch of road that a group of Boy Scouts some 20 years ago are believed to have lost their lives — and, it’s said, remain stuck, unable to “cross over” due to the unfortunate circumstances of their demise.

As is frequently the case with this sort of folklore, there exist a number of variations on the main theme. In one version of the story, the scouts are murdered by their bus driver; in another, it is their Scout Master. Sometimes they are said to have been killed by a bus crash, while other times, the bus merely catches fire. Some stories say only that the boys vanish, one by one, never to be seen again. And in yet other versions of the tale, they aren’t murdered at all, but rather the victims of their own folly: The scouts, wandering away from their camp site, drop their lantern, starting a forest fire that results in the incineration of the entire troop. Occasionally it’s said that two of the scouts survived whatever fate befell their troop, only to become lost in the woods and die of starvation and exposure.

No matter which way you tell it, the end result is the same: A group of small boys, dead, their spirits trapped forever in the location in which they so tragically lost their lives.

But the stories, of course, aren’t true. There is no record of a murder, a series of murders, a bus crash, or a forest fire occurring on Boy Scout Lane; indeed, there has never even been an actual Boy Scout Camp there. The name, however, does exist for a reason: The Boy Scouts of America did once own the property, and there were plans to build a camp there. The plans never came to fruition, but the name Boy Scout Lane stuck — which is why it’s been known by that moniker ever since. 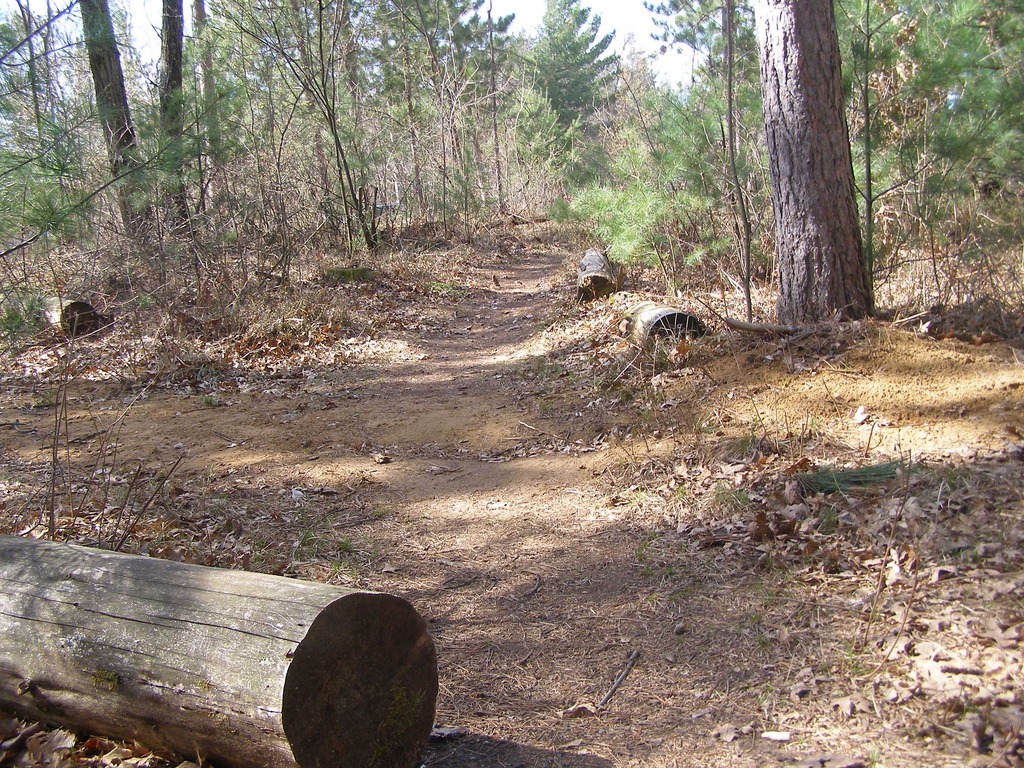 Still, though, the stories persist, bolster by the accounts of visitors to the woods. Some have said that they’ve heard noises indicating that the ghostly scouts still travel the trails, doomed never to find their way out; others report seeing lanterns or flashlights bobbing about between the trees, only for the lights to disappear without a trace. For those who believe the version in which the Scout Master murdered the boys, it’s said that the shadow of a body swaying in the branches of an elm tree hanging over the road may be seen from time to time — the elm, of course, being where the Scout Master allegedly ended his own life after realizing what he’d done. Sometimes people report simply feeling like something is watching them, only to turn and find nothing there. Others — those who drive through the forest — claim that tiny handprints have appeared on their cars, ostensibly belonging to the lost boys.

It is perhaps this detail that betrays the legend’s fictional nature: A huge variety of stories from all over the country — and, indeed, the world — claim that, on the spot where a group of children supposedly met their end, ghostly handprints will appear on the windows of any vehicle that winds up in the area. The most well-known version of this story belongs to San Antonio, Texas, where it’s said that a bus of school children stalled at a crossing was hit and killed by an oncoming train. If you should be so unlucky as to have your car stall in the same spot, the children’s spirits will allegedly push you to safety, as long as you remain calm and put the vehicle in neutral. You’ll know you have these children to thank by the child-sized handprints you’ll find scattered across your car.

According to Snopes, this story dates back to the ‘70s — but the incident that inspired it actually occurred in Salt Lake City, Utah in the ‘30s. There is no record of a similar accident occurring in San Antonio; furthermore, the “Gravity Hill” illusion, as it’s called, is nothing more than that — an illusion. A slight incline not visible to the naked eye is what allows cars to roll backwards when they’re put in neutral.

But although the stories connected to the area may not be true, there is always a certain sense of unease places like Boy Scout Lane inspire. We are, by nature, frightened of the unknown, and in these remote locations, shadowy and forbidding, there is no knowing what might be lurking beyond the trees. Neither are ghosts the only things we fear.

Sometimes, real, live humans are the scariest thing out there.

Reporter Out to Explain the Paranormal.