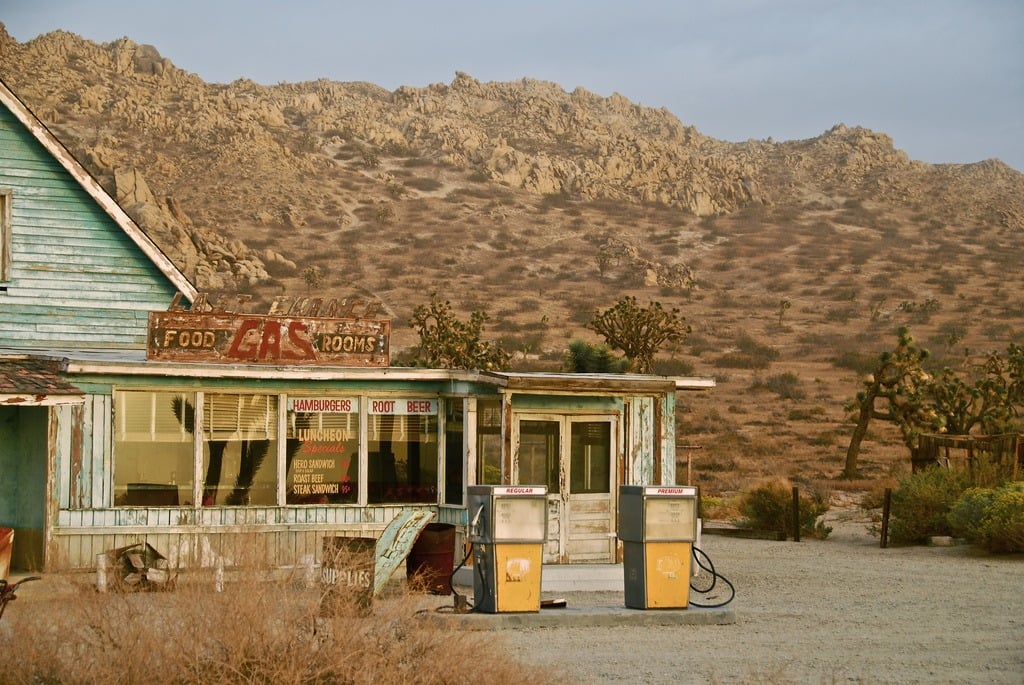 Previously: “Are You Still There? (Chatroom).”

Another one by our buddy Christopher Howard “Slimebeast” Wolf. “Extra Ketchup” may not break any new ground, but it’s an effective version of an old classic; it’s one that sticks with you, even when you think you’ve forgotten it.

Which old classic? That, I won’t say. It’ll spoil the fun. Just know that if you ever try to go in search of a restaurant called Honkers… you’re going to have a bad time.

Peter had this obnoxious way of withholding important information.

He’d tell you half a story, give you some sliver of knowledge, then flash his wide-eyed, square-toothed grin and you knew what was coming next.

He had been doing this for as long as I’d known him. We met through a mutual friend who had actually warned me of this annoying personality trait. Don’t ask Peter anything, because “That’s how he gets you.”

We grew close based on a mutual interest in horrible Sci-Fi B-Movies and a general inability to grow up and join everyone else in the great maze of cubicles they’d disappeared into.

Basically, we were nerdy bums.

Aside from his obsessive need to control conversations by leaving out important points, you’d never take him for a weirdo. Short, kind of husky, he’d barrel into the room with a warm “Hello” and a strong handshake. Nobody who met him didn’t like him – at least until they actually got to know him. After a few separate conversations with Peter, folks would magically become too busy to hang out.

At one point, he actually seemed to have a chance with this young hairdresser. She was nuts. Short, crazy-colored hair, equally short fuse, and the need to tell everyone within earshot about her recent bathroom habits. The two of them seemed to be just damaged enough to work.

Then he told her about this new bar he had gone to, how he hung out there every night for a week and loved the place. When she asked why he stopped going… he grew that stupid grin… “It’s no fun if I just TELL you!”

She checked the place out, essentially based on what seemed to be his recommendation. It turned out the management wasn’t very on-the-ball when it came to health standards and she spent a good chunk of the following month with some gut-wracking supervirus.

Peter had gotten the same thing there. That’s why he’d stopped going.

As you’d no doubt imagine, the relationship ended soon after.

By virtue of being the only person who could stand Pete, and only because I knew how to talk to him without being duped, he eventually seemed to calm down around me. I could hold entire conversations with him and, much to the surprise of anyone who had met him, he’d actually behave like a normal person.

That is, until the one time I slipped up.