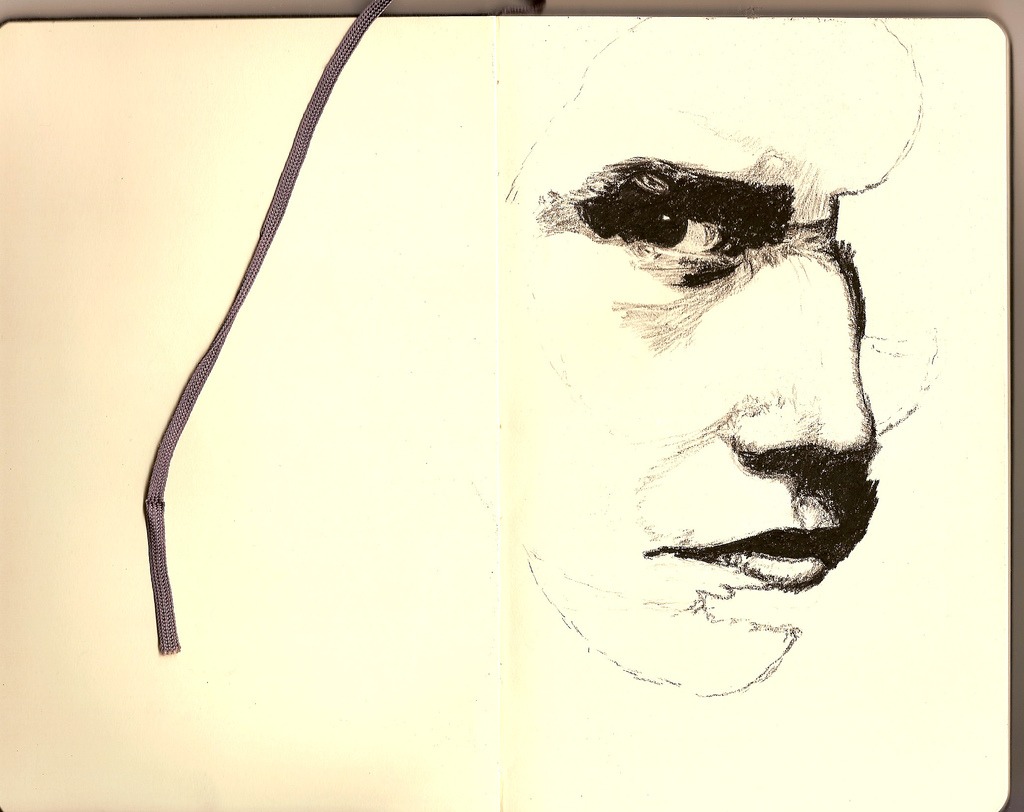 Confession: I know almost nothing about the origins of “The Art of Jacob Emory.”  It’s credited to someone called “Peterdevine,” and the Creepypasta Wiki categorizes it as a “classic”… but beyond that, I couldn’t find a damn thing about where it came from. It’s not the most complicated of pastas; nor are its themes of hubris and Marlovian overreaching anything new. But a story doesn’t have to be complicated to be effective, and it doesn’t have to be groundbreaking to be worth your time. Sometimes, all you need is a good old fashioned yarn to spin while you huddle round the campfire.

Ghost stories? Nah, we don’t have anything like that around here. We DO have the story of Jacob, but that’s about as close as you’ll get.

…You really want to know?… Well, I’m not supposed to tell you, but all right, just no interrupting. I don’t have the patience for it.

How to describe Jacob Emory… well, I guess you could say he was the kind of guy you could never take notice of. This isn’t to say he was a bad kid, in any sense- many people in this town thought he was the most reliable person for an odd job in the state- but he never really excelled in anything. He was the living proof behind the statement, “jack of all trades, ace of none.” Most of this was due to his own lack of will.

He dabbled in damn near everything this town could offer him, automobiles, radio operation, store management, what have you, but he never stuck with anything. His friends and workers went after him about it a number of times, but everybody got the same unsatisfying response: “It just wasn’t enough.” Needless to say, any friends he kept were either very patient or never spoke of the matter altogether.

It was probably inevitable, then, that Jacob would leave to go abroad. I don’t remember where he went, but I think Gertrude down the street knew before she passed on- you’ll have to scout someone else if you ever get curious. In any case, no one even tried to stop him. Everybody thought that a little travel would stamp the ambition out of him, or else feed it until it was no longer an issue. Hell, we even gave him a sending-off party, which I thought was pretty nice of everybody.

So anyway, he was gone for… six, seven years? Can’t remember. You’ll have to check with someone else about that, too. Anyways, he came back, eventually, and he had changed, obviously enough. He was amiable, energetic, all smiles all the time, and we all quickly learned why. He showed us a souvenir he’d brought back- a solid black stick, the length of a pencil but the texture of chalk. We all wondered why on earth such a simple thing would prompt such a spring in his step, until he gave his demonstration. He took a piece of paper, and with this stick- God, there’s got to be a better word for it- with this stick, he… he drew a crude circle.