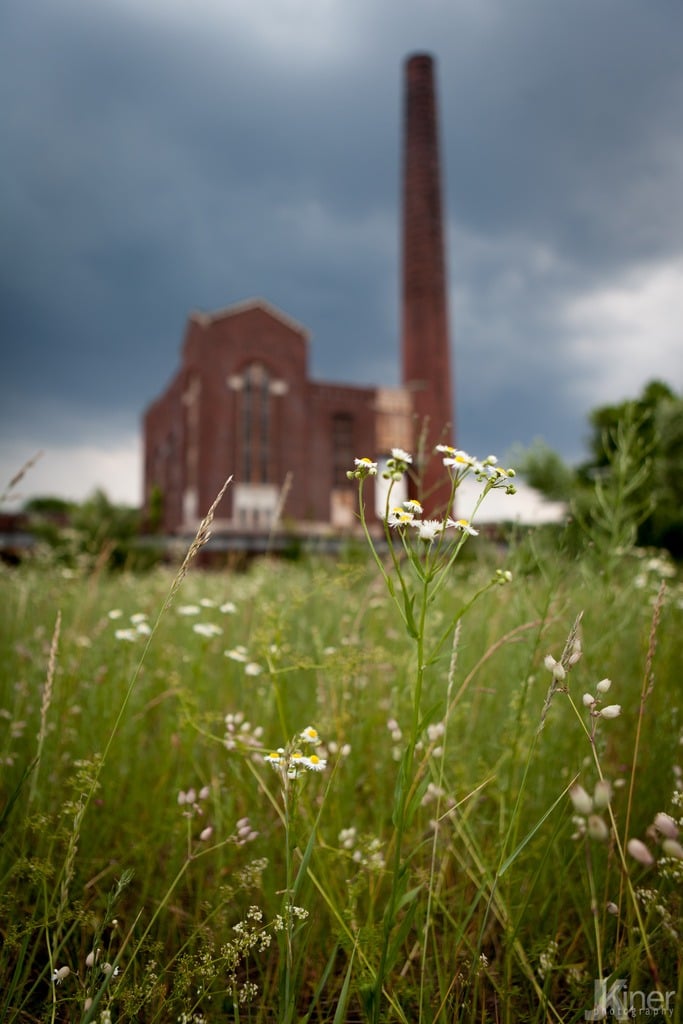 In upstate New York, there’s a town called Dover. Within Dover is a hamlet known as Wingdale, and in Wingdale lies the ruins of the Harlem Valley Psychiatric Center. Originally meant to be a correctional facility, the Wingdale Prison, complaints from the local population caused the under-construction buildings to be repurposed as a state hospital. It opened its doors in 1924; at its height in the mid-1950s, its 800 acres held 80 buildings, 5,000 employees, and more than 5,000 patients.

With its scenic surroundings and brick buildings, the facility was strangely picturesque; it had its own baseball field and grandstand, a bakery, a bowling alley, a golf course, one of New York State’s largest dairy farms, and even an ice cream shop. But there’s also a darker side to the story, reflective of the state of mental health care at the time: In the 1930s, Harlem Valley became the first asylum in the United States to use insulin shock therapy; it also played a large role in the introduction of electroshock therapy in the ‘40s, as well as of the pre-frontal lobotomy thought to have originated at Danvers State Hospital.

Like so many of the U.S.’s state hospitals, Harlem Valley’s population was waning by the ‘60s. Overcrowding and underfunding led to the mistreatment of patients; furthermore, laws passed in the 1970s eliminated the need for large institutions, preferring instead to treat patients in smaller and less expensive facilities. The Harlem Valley State Psychiatric Center ceased operations in 1994, and ever since, its deserted buildings have dotted the landscape, a reminder of a time otherwise forgotten.

But even these ghostly remains will soon be gone. Although plans to turn the grounds into a retirement village in 2004 fell through, the property has been purchased again, this time by an evangelical university. Olivet University intends to turn the hospital into a college campus, potentially using the old buildings themselves — an idea which may or may not be a good one. Said David Allee, a former urban planner who has frequently photographed the site, “It’s become a hazardous waste. The buildings were so full of asbestos and mold that I’m shocked anybody thinks they could rehab them.” Still, though, the town is excited about the arrival of the school; it will open up countless jobs for the population, and in spite of the controversy surrounding Olivet University founder David Jang, the university might rejuvenate the town.

Only time will tell.