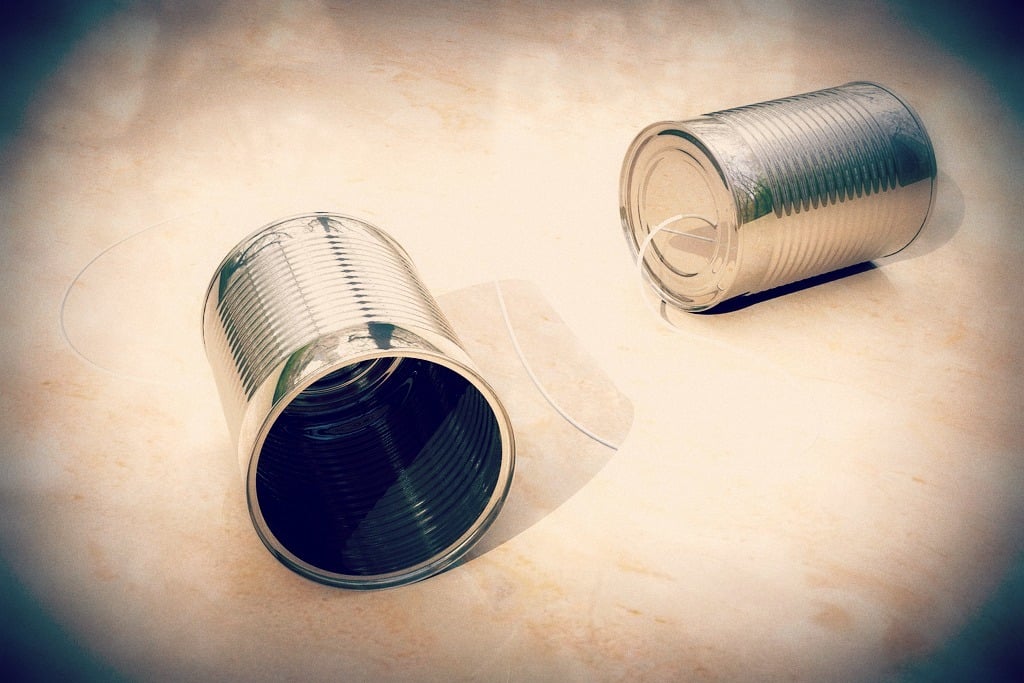 The Shoebox Telephone comes to us from FableForge, the same redditor who brought us The Three Kings. He (all redditors by default are male until proven otherwise—including yours truly, as the few times I’ve posted there, others have assumed me to be a dude) noted in his original post that although he contributed a few details to the game, The Shoebox Telephone was already being played in juvie before he arrived.

The stakes are perhaps lower for this one than they are for the other games we’ve played so far, so it might be a good one for beginners to try; bear in mind, though, that there’s always danger when you toy around with stuff like this. Don’t assume you’re safe just because there’s no Midnight Man.

If, during steps three and four of the Outbound Call, the feeling of absolute certainty that it is time to begin does not arrive within the space of an hour, do NOT proceed. Instead, go to sleep and try again the next night. If the “right time” does not arrive several nights in a row, either try contacting a different person, or take a break for a few nights. Do NOT write in doubt. To write in doubt will result in dialing a wrong number.

Do not prepare the paper cup handset in step five of the Outbound Call in advance. Write your letter; then make the handset.

If the ring for the Inbound Call does not arrive after a maximum of four nights, it is possible that whomever you attempted to contact has nothing to say to you. You may replay the game to make contact with another person, but do not attempt to play it too often.

If connected to the wrong person, any of the following may occur:

Do NOT, under ANY circumstances, dial a wrong number.