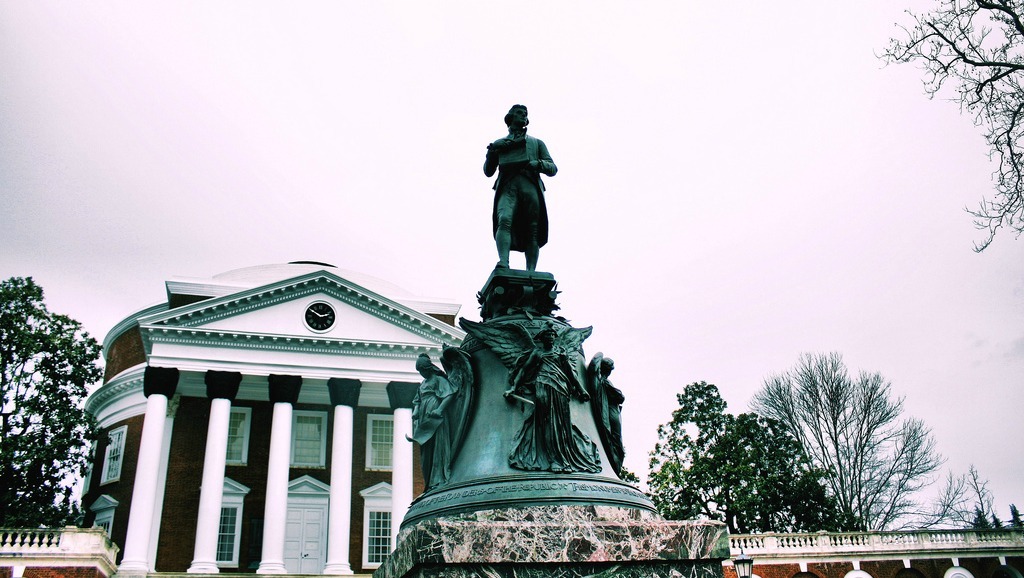 Well, here’s a fun little tidbit: TIL that there’s a paranormal activity lab at the University of Virginia. Who knew? (Well, you might have; I didn’t. At least, not until today.)

The Division of Perceptual Studies – or DOPS, as it’s known – was founded in 1967 by Canadian-born psychiatrist Dr. Ian Stevenson. Originally called the Division of Personality studies, its raison d’être is “the scientific empirical investigation of phenomena that suggests that currently accepted scientific assumptions and theories about the nature of mind or consciousness, and its relationship to matter, may be incomplete” – that is, using the scientific method to take a look at things that can’t always be concisely explained by it. The phenomena that fall under this umbrella include most of the things we usually file away as “paranormal”: ESP, apparitions, poltergeists, out-of-body and near-death experiences, deathbed visions, and memories of past lives.

Sounds kind of like a real-life (and slightly less malevolent) version of the SCP Foundation, no? Although I’m fascinated by mysterious phenomena, I can’t yet say whether I believe in it; since “documented proof” these days is so easily faked or simply misinterpreted, I probably won’t consider myself a believer unless or until I experience something first-hand myself. I like that the folks at the DOPS are legitimately researching it, though – it lends it a legitimacy it might not otherwise have, so maybe something conclusive will come out of it eventually. And bless their little hearts for putting up with what I’m sure is an awful lot of stigma while they’re at it.