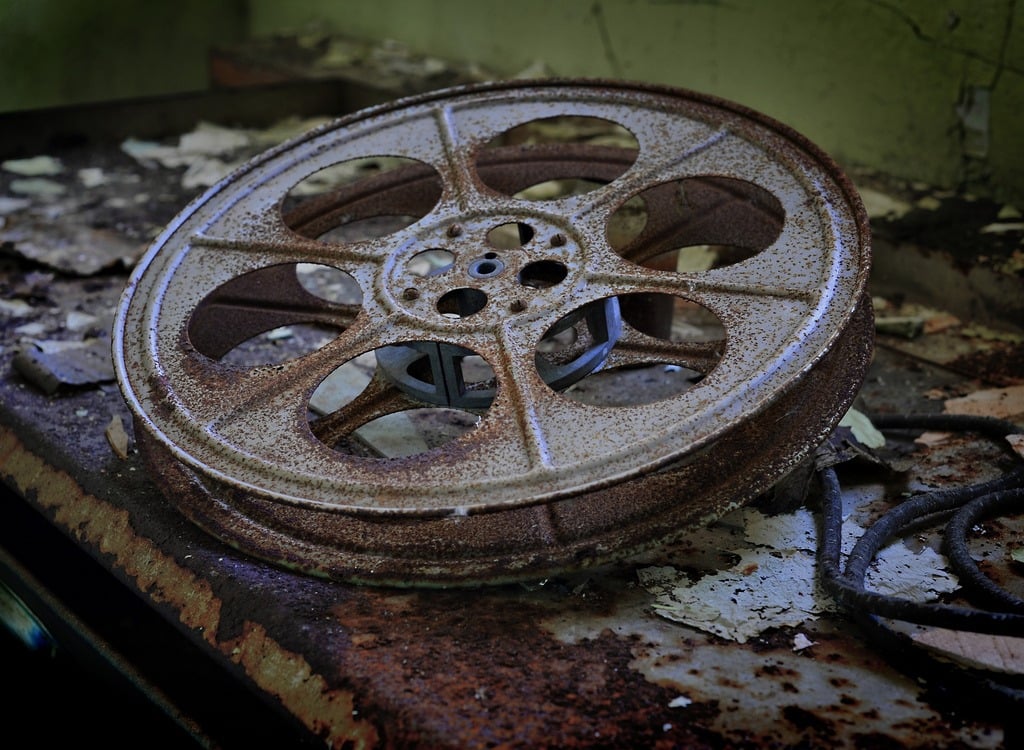 How long does it take to freak someone out?

The folks behind Studio 360 – which, by the way, you should definitely listen to if you don’t already – think you can do it in 30 seconds or less. They’re currently accepting entries for their Scary Short Film Fest; the challenge is to create a horror film with a running time of no more than half a minute on the theme of “young genius.” Wes Craven will be at the judging table, so you’d better make ‘em good. The deadline to submit your entry is 11:50pm EST on Sunday, March 2.

You can watch all the submissions so far here; up top is one of my favorites, “Color Test.” It doesn’t really have much of a plot, per se, but there’s something about whatever’s going on at the 22-second mark that I find extremely unsettling. I don’t know, man. Human heads are NOT supposed to do that.