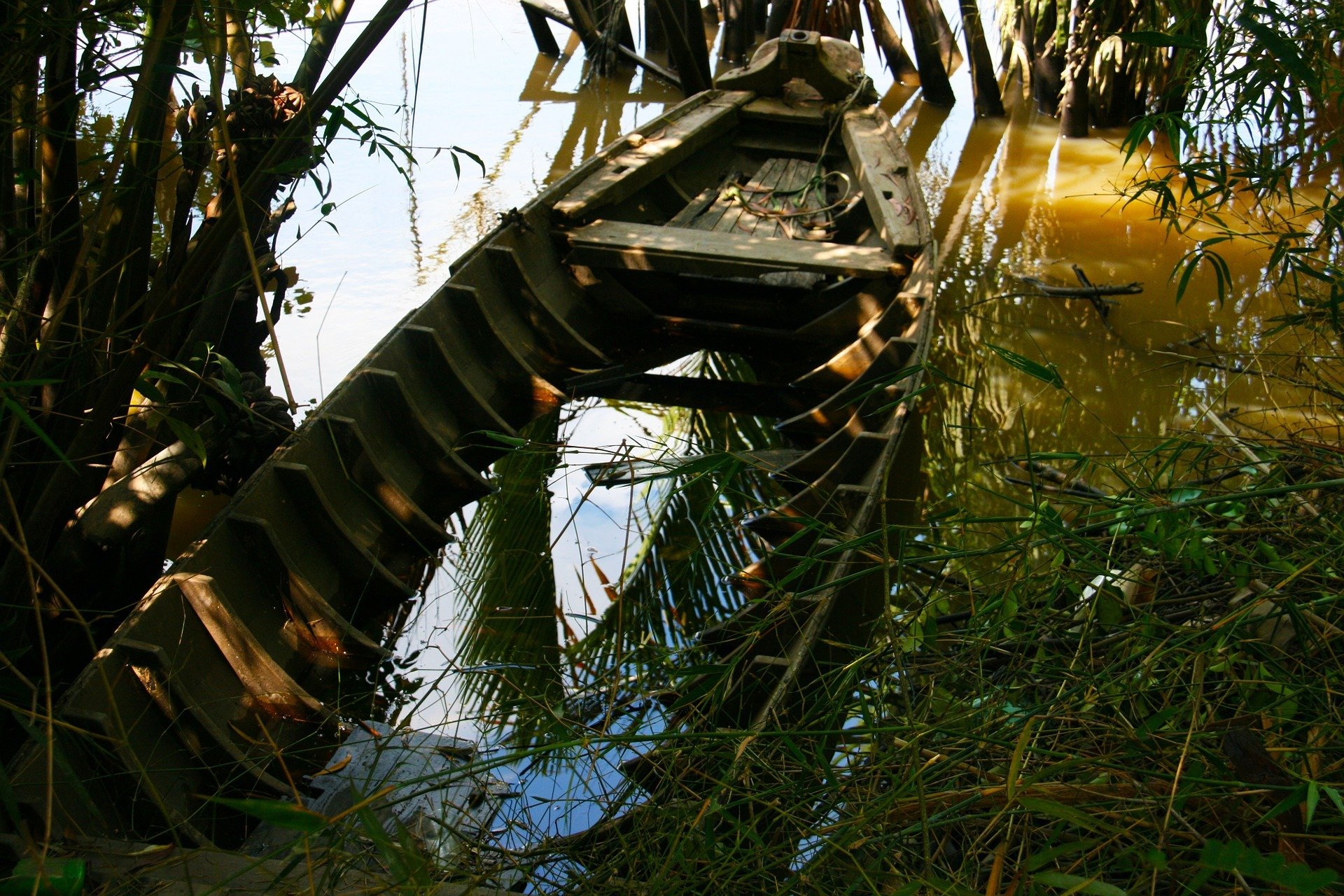 Welcome to Creepypasta of the Week! As you may have guessed, this is going to be a regular feature here on The Ghost in My Machine; but first things first: What the heck IS creepypasta?

Most of you probably already know this, but just in case you don’t, the term is a variation on “copypasta,” which is itself a bastardization of “copy-paste.” It’s used to describe a chunk of text which has been copied and pasted from somewhere else, often several times over; as far as we know, it originated on 4chan circa 2006. A subgenre gradually evolved consisting of short horror fiction and urban legends, and well… you can see where how it ended up with the name “creepypasta.” Weirdly enough, I first encountered creepypasta via an article on the New York Times’ website, of all places, in 2010. I got kind of hooked; in fact, I’m pretty sure I can attribute this article as being the very beginnings of what would become “Creepy Things That Seem Real But Aren’t.”

As with all writing on the interwebs, some creepypasta is excellent, while other examples, are… not. Each week, I’ll be singling out ones I think are worth a read—starting with this one by a fella who goes by the moniker “Slimebeast.” Like a lot of my favorite creepypastas, it takes your childhood and hits you right in the teeth with it. Not so innocent now, is it?

So without further ado, I give you: “Abandoned by Disney,” by Slimebeast.

Some of you may have heard that the Disney corporation is responsible for at least one real, “live” Ghost Town.

Disney built the “Treasure Island” resort in Baker’s Bay in the Bahamas. It didn’t START as a ghost town! Disney’s cruise ships would actually stop at the resort and leave tourists there to relax in luxury.

This is a FACT. Look it up.

Then they abandoned it.

Disney blamed the shallow waters (too shallow for their ships to safely operate) and there was even blame cast on the workers, saying that since they were from the Bahamas, they were too lazy to work a regular schedule.

That’s where the factual nature of their story ends. It wasn’t because of sand, and it obviously wasn’t because “foreigners are lazy”. Both are convenient excuses.

No, I sincerely doubt those reasons were legitimate. Why don’t I buy the official story?

Because of Mowgli’s Palace.