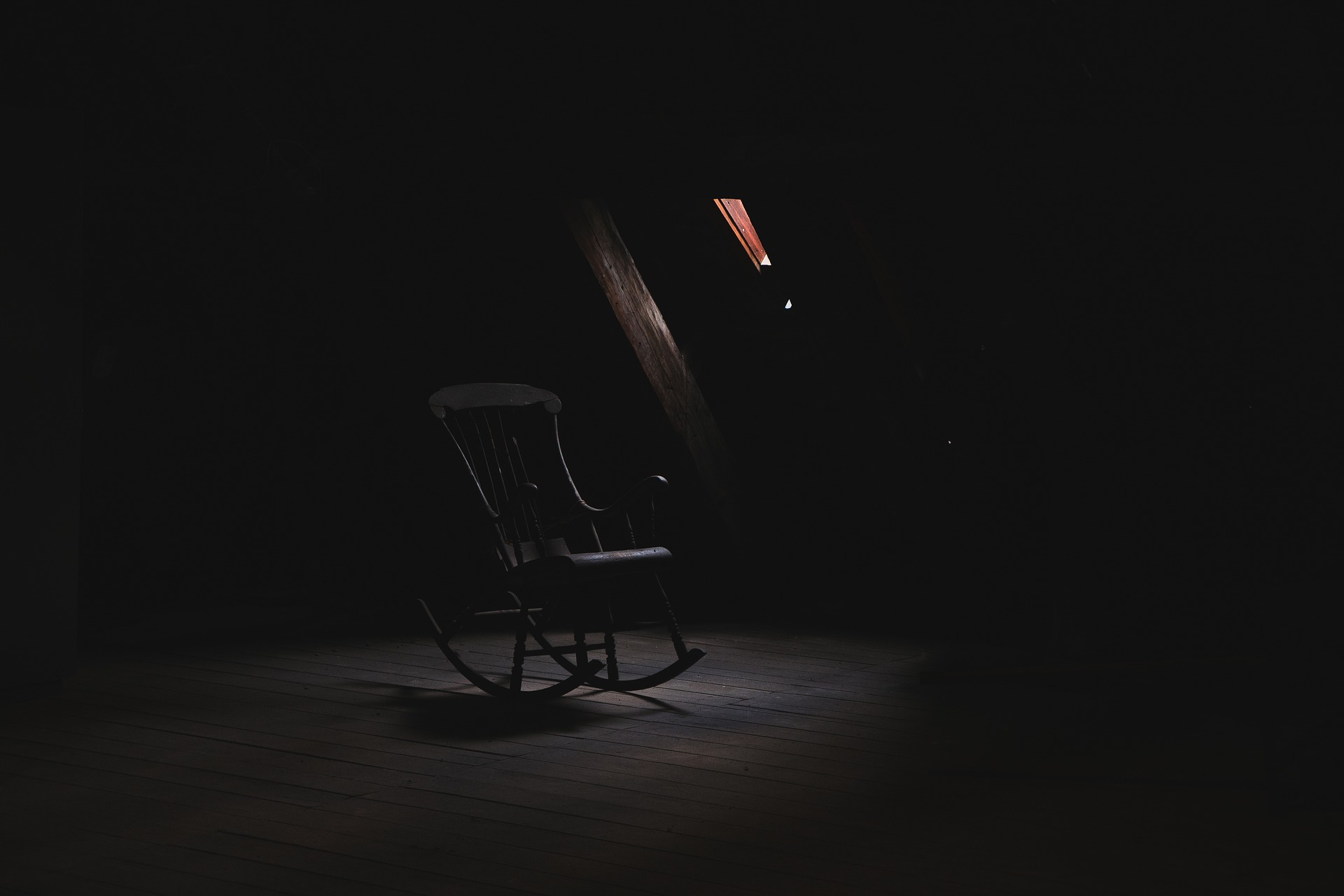 This simple method for how to check if your home is haunted isn’t complicated, but — as always — that doesn’t necessarily mean it’s safe. Either way, though, all you need to perform it is yourself, a chosen location (your house or home, ideally), and a smartphone capable of recording video — easy-peasy, right?

I’ve been unable to determine exactly where this ritual originated. I’ve only found it on Indonesian sites and forums, with this 2014 version — which I believe is an earlier rendition of this 2016 version — being the furthest back I’ve been able to trace it. That doesn’t necessarily mean that it’s Indonesian in origin, or that it dates back to 2014; indeed, the writer of the 2014 and 2016 versions tends to get their rituals from other places, as evinced by everything else in the thread and at the site on which those particular posts are hosted, so I’d be willing to bet that they themself heard it from somewhere else. The trouble is that the search criteria pertaining to this particular ritual is just too broad for me to be able to narrow the field in a useful way.

Still, though — no matter where it comes from, it’s interesting, accessible, and easily performed. I just… wouldn’t plan on doing it if you’re going to be stuck in the place you’re performing it for an extended period of time.

Do NOT use a traditional camera or video camera, either analog or digital, to perform this ritual. You MUST use a smartphone with video-recording capabilities. It is unknown why non-smartphone devices may not be used, but it is not recommended you ignore this stipulation.

Some sources recommend that the smartphone used to perform this ritual be of any brand BUT Nokia. Should a Nokia device be used, the ritual will seemingly have no effect. It is unclear why this is the case.

It is also not known why the ritual must be performed with the rear-facing lens only. Again, though, it is not recommended that you ignore this stipulation.

If your home contains multiple rooms, you may perform this ritual in each room; it may be necessary to do so in order to ensure that your home is completely free of additional occupants. However, do not record videos for multiple rooms at one time. Complete the ritual fully, from start to finish, for each room individually before moving onto the next room.

If you live with other people, it is not necessary to clear the home of all others before beginning, but it may be wise to do so. This is both to ensure that the ritual itself is not interrupted, and also that you do not unwittingly put others in danger by allowing them to enter a room found to have additional occupants before said occupants have had time to calm down.

Do NOT neglect to leave the room immediately following the conclusion of the two recording phases. If there are, in fact, additional occupants in the room with you, they may react poorly to having a camera thrust in their faces (or, perhaps, their not-faces, as the case may be). Ideally, vacate the entire home — not just the room — and watch the videos safely from another location. If you observe anomalies in either or both of the videos, do not return home until after sunrise the next day.

If you live in a studio or other one-room residence: Do NOT perform this ritual unless you have somewhere else to go after completing it.

You don’t want to be stuck in a single room with a group of angry occupants.