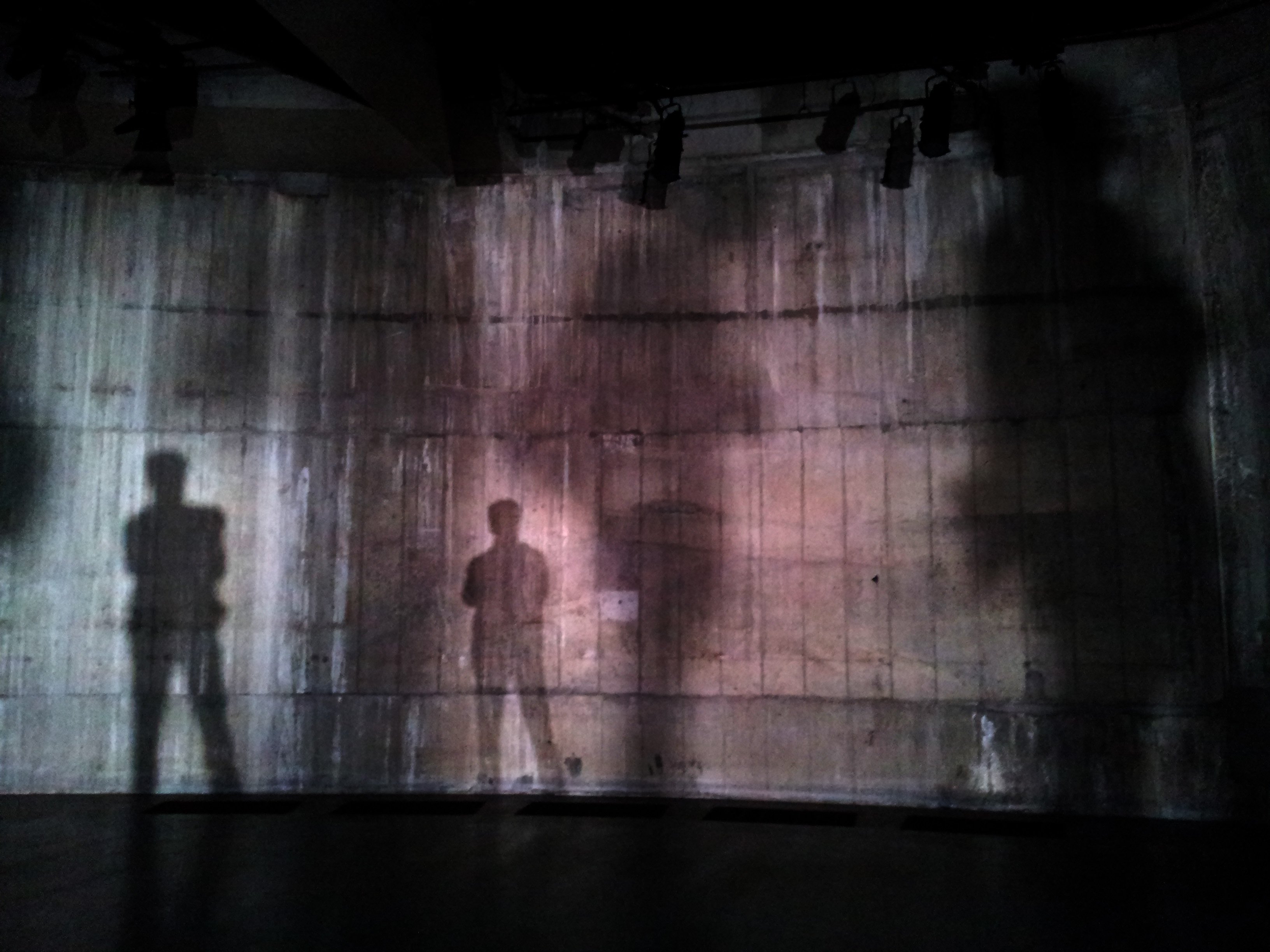 This game goes by a number of names; Deadman’s Tag is the most prevalent, but you might also find it under the title of Dead Man Tag, or simply referred to as How To Play Tag With The Dead. Regardless, though, you’ll almost certainly recognize its form: It’s a classic childhood game… although the ante has been upped considerably.

The game of tag has existed for centuries — we have evidence of it that dates back to the second century AD — and, as a result of its longevity, there are almost as many versions of it as there are cultures in the world. Deadman’s Tag is probably best likened to Manhunt: Played outside and in the dark, it’s as much a game of hide-and-seek as it is a game of tag. The darkness adds a sense of thrill to the activity, as does the predatory nature of its framework… so when you add an “It” which may not be of this world? Well, let’s just say that it doesn’t get more thrilling than that.

The game’s difficulty may be scaled or increased by making the following adjustments:

However, it is NOT recommended that you play this game with only one participant. See: If A Participant Is Caught.

Do NOT attempt to finish the game if the participants gathered at home base at the end are NOT the same participants with whom you began.

Do not assume there is only one It.

If A Participant Is Caught:

Avoid interacting with that participant at all costs.

If they have been caught, you’ll know.

You might be able to strike a bargain to get them back, but be warned — souls don’t come cheap.

If the participant who has been caught is you…

…I hope you trust your friends.

And I hope they’ll have your back when you need it most.