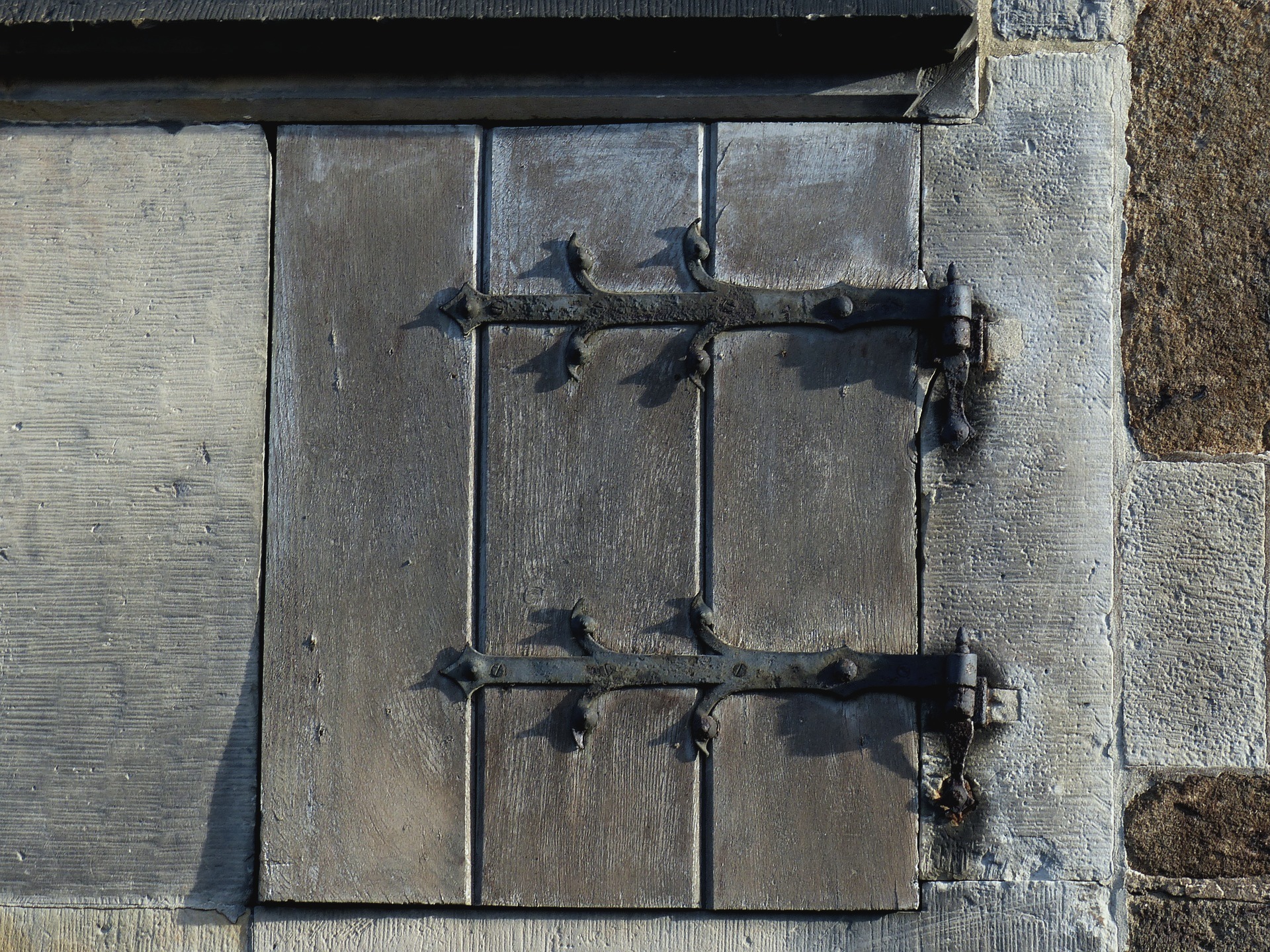 Although I had mixed feelings about the book The Creepypasta Collection, Volume 2, one thing I did — and still do — think it did well was present a useful introduction to some of the bigger players operating in the creepypasta space today. “The Crawlspace,” written by Madame Macabre, remains a standout of the collection, so I think it’s worth highlighting.

I’m not very active in the YouTube space, and generally I would rather read my pastas than have them read to me; as such, I don’t really follow a ton of creepypasta narrators. That said, though, a number of narrators don’t just narrate stories written by others — they’re also talented writers themselves, and will often narrate their own work. That’s what Madame Macabre does with “The Crawlspace” — a story based in part off of her own experiences studying abroad in Rome — and the results are quite effective. She originally published the story on Creepypasta.com in 2013 (indeed, she says it’s actually the first pasta she wrote that was accepted to the site) and later narrated it for the 2014 Halloween season.

It’s interesting to me that a good number creepypastas (and horror stories both fictional and real, for that matter) center around crawlspaces, hidden rooms, basements, attics, and the like — places in apartments, houses, and other types of homes that seem slightly out of place. They feel like they don’t quite belong — like there’s something inherently wrong about them. I suspect it has something to do with the fact that humans don’t really do well with uncertainty; we like to be able to predict what will happen in any given situation, so when we encounter a room or a space in our homes that doesn’t have a clearly-defined purpose, we get a little uneasy. It’s usually somewhat irrational…

But sometimes — as “The Crawlspace” demonstrates — it’s the most rational thing in the world. Fear, after all, is ultimately a defense mechanism — something meant to warn us of danger so as to protect us from harm.

I’ve embedded the two narration videos below; you can also hear more about what inspired the story directly from Madame Macabre here. If you’d prefer to read the tale, rather than listen to it, you can find the text over at Creepypasta.com.