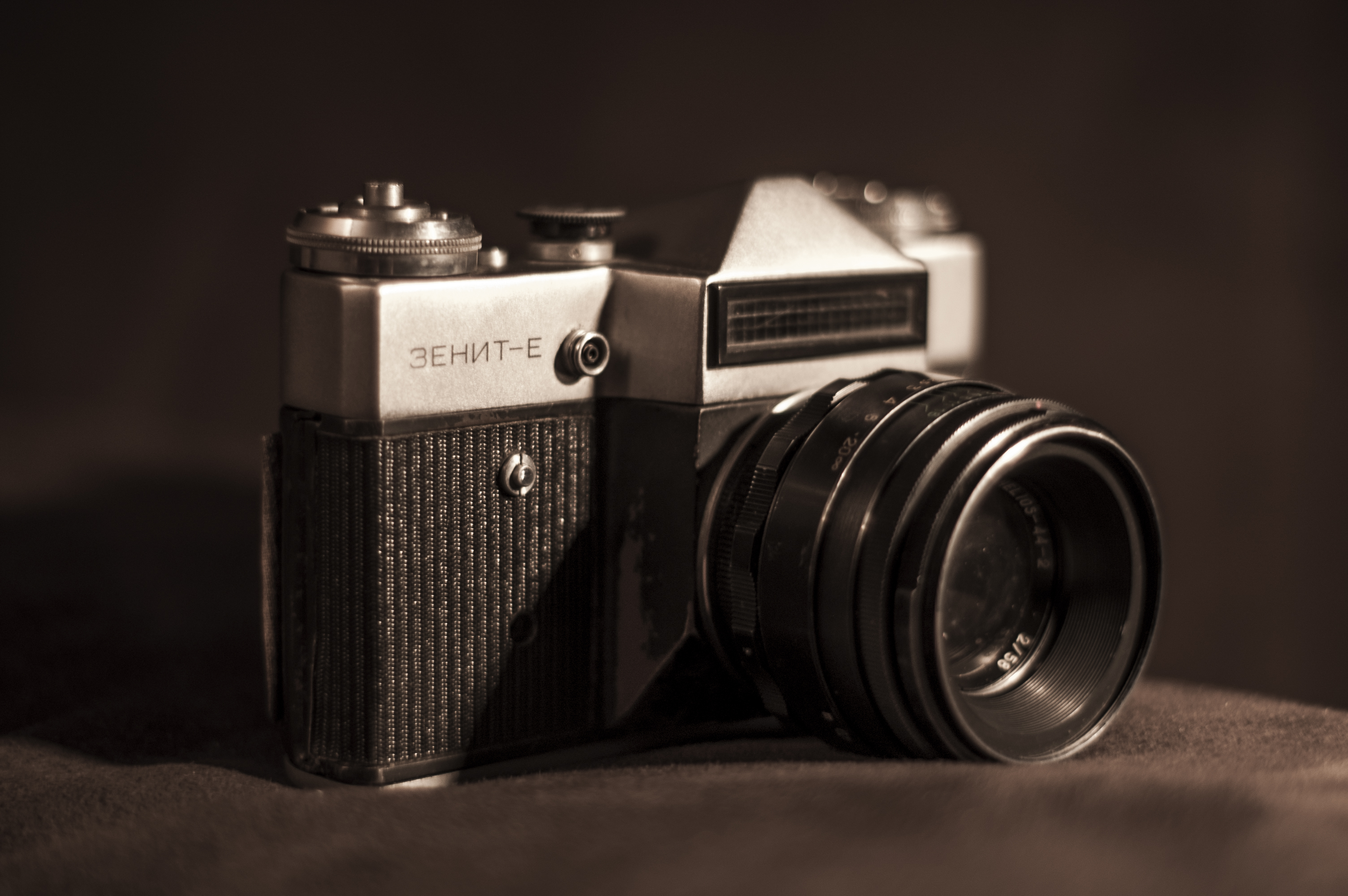 I’ll be honest: I have no idea where the Picture Game came from, when it originated, or pretty much anything else about its background. I assume it’s fairly recent — within the past couple of decades or so — due to the fact that built-in flash cameras meant for home usage didn’t exist until the late ‘50s. (The Brownie Starflash, released in 1957, was Kodak’s first camera with a built-in flash.)

Even so, though, the elements at play in this particular game go way back. First, there’s the element of the camera: Spirit photography first emerged in the late 19th century; what’s more, some cultures and religions have long believed that cameras are capable of “stealing” someone’s soul through the act of taking a photograph of that person. Then there are the mirrors, which have been present in folklore from all around the world for centuries. Some believe that mirrors reflect our “shadow souls,” or our true selves; others believe them to be windows or doors to other realms; and still others believe that spirits or souls may become trapped in them if certain precautions aren’t taken by survivors after a persons death.

And when you combine cameras and mirrors? Well, let’s just say some… interesting things can happen.

If any of the following occur, DO NOT PROCEED:

If the ritual must be aborted, you may do so by putting the camera down and proceeding directly to The Farewell, Step 1.

If A Red Flag Participant Takes A Picture:

Do not look at the picture.

Do not continue with the ritual.