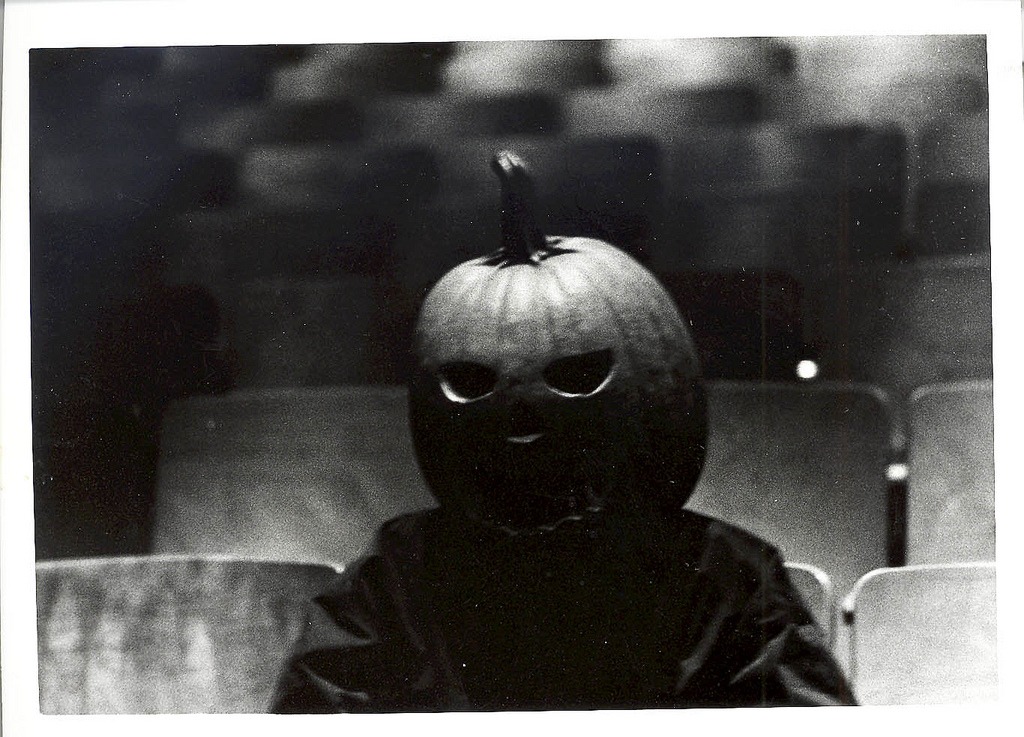 Here are some suggestions. Have fun, kids.

Video games are always good. I’ve been saving Until Dawn for the perfect moment, and Halloween might just be the perfect occasion to crack it open. If you’re a PC gamer, Rock Paper Shotgun has an excellent list of mostly mainstream PC picks; for indie stuff, check out this post on Bloody Disgusting. Want something free? The r/horrorgaming subreddit has you covered.

Or, play a different sort of game. You know the kind I mean. I haven’t covered this one yet, but it must necessarily be performed right as the clock ticks over from October 30 to October 31, so now might be a good time to give it a shot.

Or not, depending on how lucky you’re feeling.

I’m fond of House of Leaves myself, but you could also go for a more traditional haunted house story like The Haunting of Hill House. Richard Matheson’s Hell House will fit the bill, too. So might Angelica by Arthur Phillips, although that might be more a case of a person being haunted than a house, and not necessarily by a ghost.

Neil Gaiman, I find, is perfect for October, but The Graveyard Book is particularly good at this time of year. Try Erin Morgenstern’s The Night Circus, too. Not horror, perhaps, but good for a chilly night full of wind rustling through the leaves.

Joe Hill, of course. His work spooks me more than his father’s does, and hits me harder, too. 20th Century Ghosts is one of the finest short story collections I’ve ever read.

Jon Ronson’s The Psychopath Test, if you’re into psychology.

Or just try looking around the Internet. There’s tons of spooky stuff around there if you look for it. Why not armchair travel to Scarfolk?

The Black Tapes Podcast, for fans of Serial — it’s fictional, but constructed like the podcast version of a mockumentary. My favorite episode is episode four, “Turn That Frown Upside Down,” because, well… there’s nothing quite like a face with features not quite where they should be, is there?

Sword and Scale, if you’re into true crime. The archives are vast; pick one at random and see what you get. EDIT: I no longer support Sword and Scale.

Welcome to Night Vale, of course, but whatever you do, don’t go in the dog park.

And Knifepoint Horror, for straight-up scares.

Go to a haunted house — fictional (by which I mean what they call a “high-octane haunted attraction” these days) or real (just don’t break in anywhere you’re not supposed to be). Or make your own haunted house.

Try to find some ghosts in your own home. There’s an app for that, I hear.