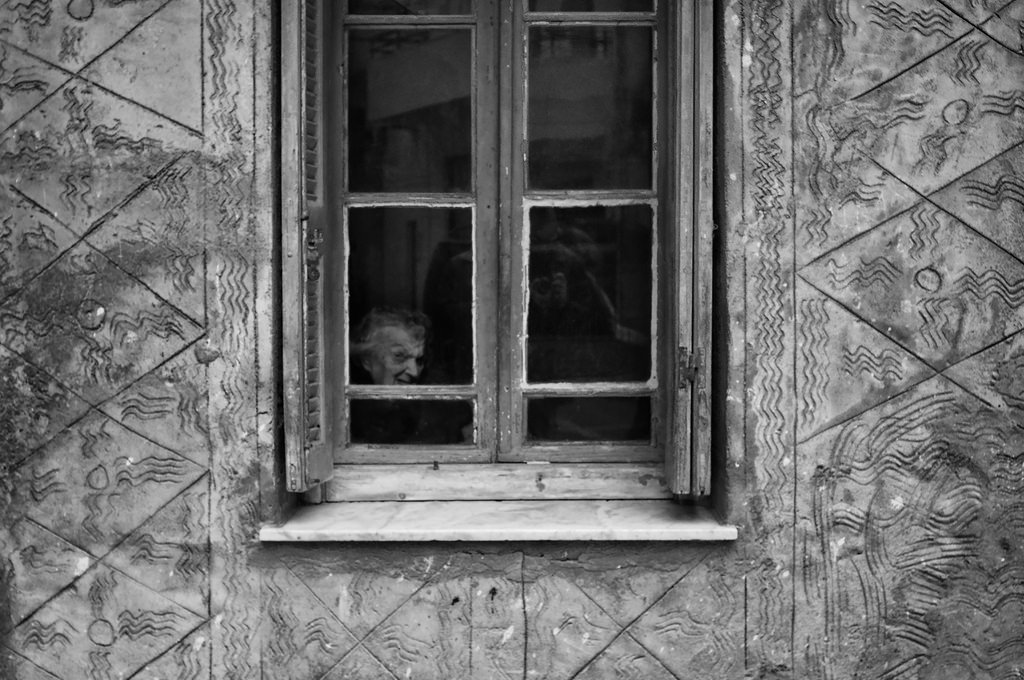 Appearance: Subject appears to be an old woman once known by the name Ramona Osterburg, or, more commonly, “Mona.” At one point, subject was a resident of a low-income apartment complex in Devine; however, subject expired at subject’s own hands circa 1984. Subject may be seen either as she appeared in life — elderly, with stringy, grey hair, blue eyes, and an unsettling grin — or as she appeared upon discovery of her death — wrists slit, waterlogged, and with no eyes at all. Subject is known colloquially as “The Salt and Pepper Lady.”

Modus operandi: Subject may be active in myriad ways, typically at night or in the early morning hours prior to sunrise. Targets may witness subject doing any or all of the following:

Containment: Attempts to cleanse and bless area occupied by subject have been unsuccessful; any further attempts may only serve to anger subject and are therefore not recommended.

Recommended responses to subject’s activities are as follows:

Additional notes: In life, subject was reportedly not what may be considered a “people person.” She has variously been described by those who knew her as “bitter,” “nasty,” “mentally unstable,” and “disturbed”; some have also described her as “lonely,” but given subject’s apparent aversion to other humans, it is unknown whether further contact with subject may have alleviated this loneliness.

Subject would regularly yell at children who played too close to her apartment, running them off and occasionally shouting that they and their parents were “sinners” and would “burn in hell.” Subject would also regularly stroll around outside sans clothing; if any young men were nearby during these strolls, subject would proposition them (it is unknown whether any ever took her up on the offer, although it is suspected than none did). However, subject’s most unsettling behavior involved knocking on neighbor’s doors at odd hours, asking to borrow some salt and pepper. If the neighbors did not answer the door, subject may have continued knocking for 10 minutes or more; if the neighbors did answer the door, subject would only leave after she had received the salt and pepper for which she had asked.

It is unknown why subject so frequently required these two seasonings.

Subject was discovered to be deceased by her landlord after she missed a rent payment. In an attempt to collect the missing payment, the landlord approached subject’s apartment, letting himself in with his key when she did not answer the door. Subject was found in her bath tub with her wrists slashed and her eyes missing. A note left on the bathroom counter read as follows:

“I am sick of this world and all of the filth, lies, deceit, and sinners in it. This place needs to be punished. All I ever wanted here was a friend. You were all just too good to talk to me. You should all burn for it. I’m leaving this world to join my Son Hank and Husband Jim in the afterlife. First, there are some things I need to tend to beforehand. You’re all scum and not fit to eat my shit. I’ll be seeing you all soon. Ramona Osterburg.”

Subject was not missed or mourned by any of the complex’s other residents.

Recommendation: Do not approach. Do not open the door. And do not misbehave.

The Salt and Pepper Lady.

The City of Devine, Texas.