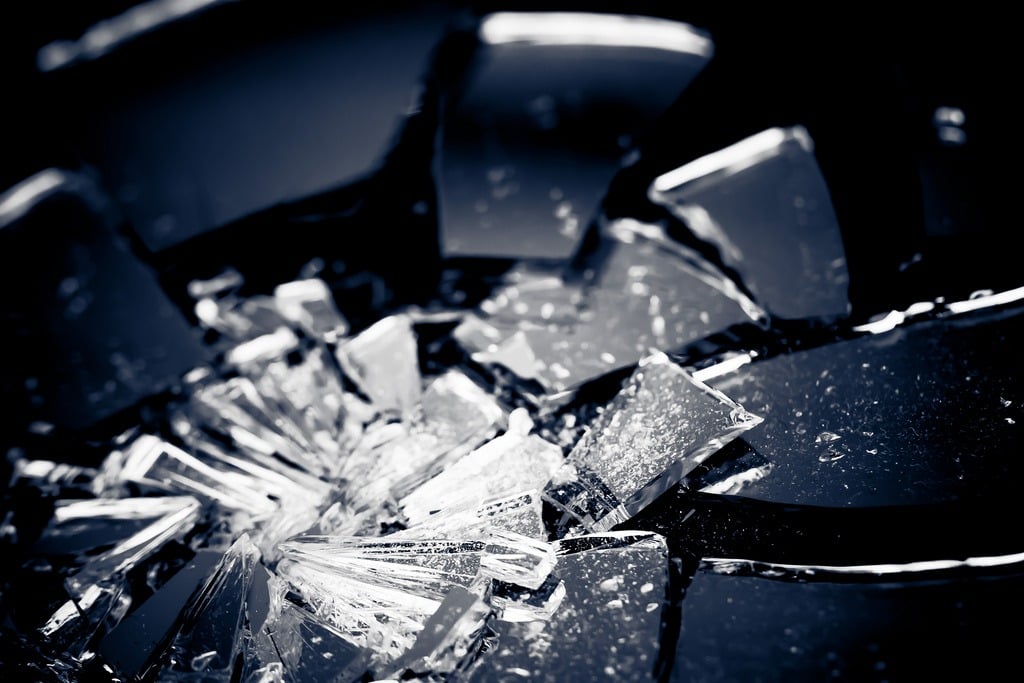 Previously: Daruma-san, or The Bath Game.

Like so many of the games and rituals we’ve looked at here in The Most Dangerous Games, the Dark Reflection Ritual relies heavily on the use of mirrors. But according to its lore, bad luck doesn’t follow the person who breaks a mirror; rather, the negative energy stays focused in the area in which the mirror was broken, gradually dissipating over time.

Of course, the rules change if you break a mirror specifically for the purposes of performing this ritual — that’s when misfortune will start following you around. But if you manage to survive a night of the worst luck you can imagine, there’s gold to be found on the other side, a reversal of luck so dramatic that those who have completed it successfully claim it’s well worth the risk.

There is no way to halt this ritual once it has begun. Do NOT begin it unless you plan on finishing it.