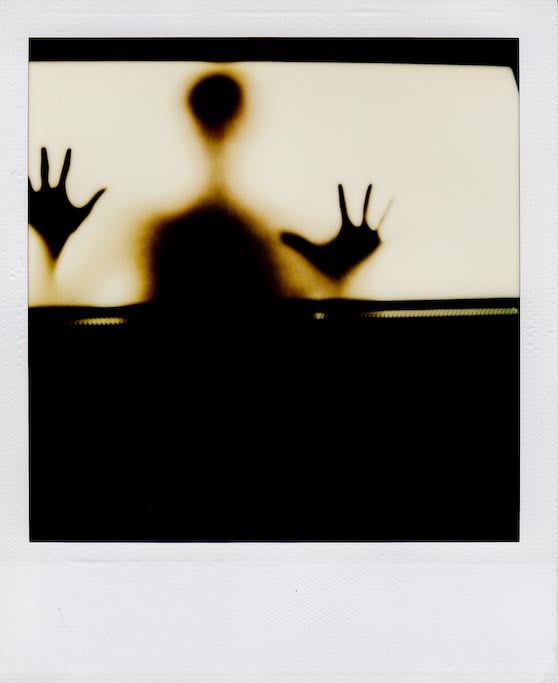 Every so often, threads themed around tales of the strange and unusual pop up on AskReddit—and I eat them up every time. Sometimes they ask the reddit community what their favorite creepypastas are; sometimes they ask about local legends they grew up hearing; sometimes they ask for the scariest story you can tell in three sentences or less;  but for me, the most interesting variations are always the ones asking for real-life events. While it’s true that an awful lot of the content on reddit is frequently made up, I find these “tell me your freakiest true stories” to be the most riveting, largely because of the very real possibility that they might actually have happened. Also, these sorts of threads tend to repeat themselves less, which is a bonus (there are only so many times you can read the David Bowie variation of the old “Babysitter vs. Clown Statue” story before it ceases to be funny. And given how much I love David Bowie, that’s saying something).

This past Monday, u/NoImDominican posed the question, “What is the creepiest/strangest thing that has happened to you (or a friend or family member) that creeps you out to this day?” The whole thread is worth checking out, so if you’ve got some time to kill, I suggest you do so; if, however, you’re more interested in getting the “Greatest Hits” version, here are my 12 favorite stories (click ’em to make the images bigger and therefore easier to read):

1. The Cops Who Weren’t There

We all know how this would have played out had it been a movie or something, but it’s anyone’s guess what the situation becomes when it plays out in real life.

I just want to know how the guy got the cigarette case back. I mean, did he sneak into u/sonikaos’ house, riffle through his drawers, and retrieve it, solely so he could sell it all over again? That’s… shall we say, dedication.

Maybe it was a glitch in the Matrix.

To me, this one is by far the most horrifying story in the thread — mostly because it’s so. Effing. Concrete. When it comes to fiction, I find the things we don’t know or see to be much more frightening than the things we do know or see; in real life, though, knowing something without a doubt is that much scarier. What might have happened had they been home that day… doesn’t bear thinking about.

And here’s the photo:

I’m kind of tempted to say it’s a double exposure or something, but you be the judge.

I’ve heard a lot of tales like these over the years. Never having experienced the phenomenon myself, I can’t say whether or not I actually believe in them; however, those who have experienced it usually swear up and down about their story’s veracity. Thoughts?

Weirdly enough, I never worried about my apartment getting broken into when I lived in the city. Now that I live out in the ‘burbs, I feel kind of like I’m in space — that is, no one can hear you scream. This seems like it’s much more of a danger out here, in spite of the fact that the area is supposed to be “safer” than the city.

This is another commonly reported phenomenon; it’s usually viewed as sort of comforting, as if the departed is letting you know that they’re not gone for good. Let’s be honest, though: It’s kind of creepy, too.

I suppose there are stranger places for a ghost to inhabit than Subway… although not many. 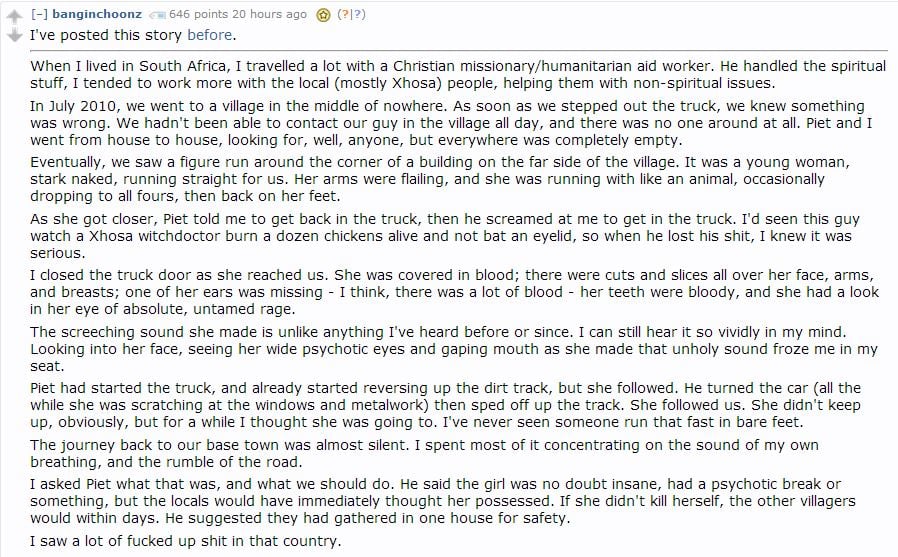 Got a story of your own? Share it in the comments — I’d love to hear it.