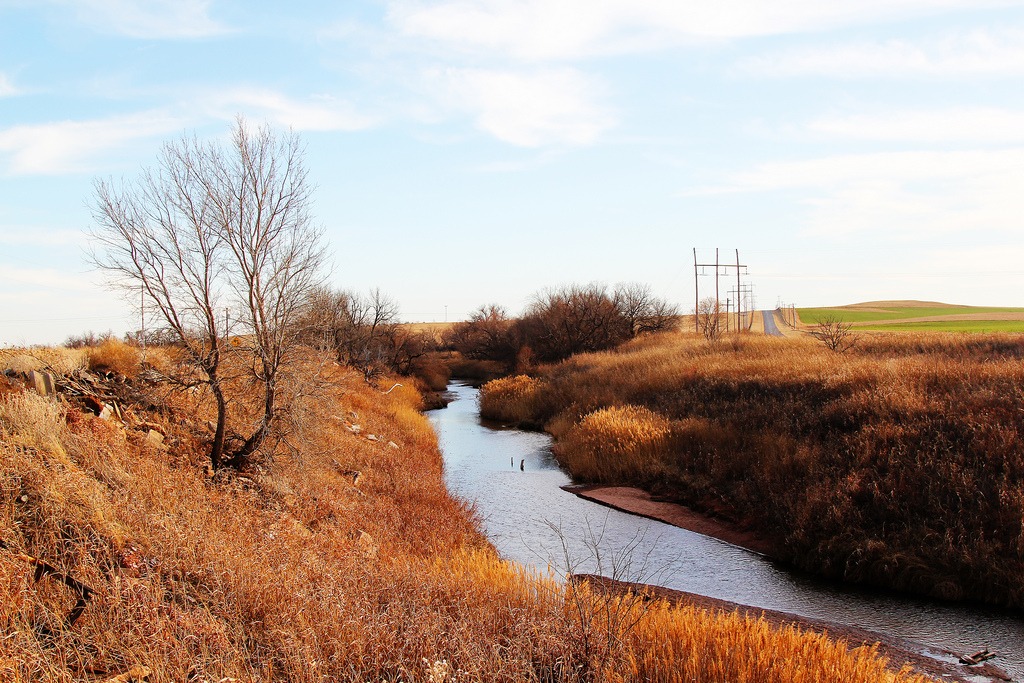 There’s a small, unincorporated community near Weatherford in Custer County, Oklahoma. A picturesque spot on Deer Creek, the community bears a name significantly less pretty: Dead Woman’s Crossing. And the name isn’t just a fluke, either; the spot earned it, and it earned it the hard way.

Here’s what the history of the place tells us:

On August 31, 1905, a man by the name of G.W. Cornell took his son to the creek to go fishing. But when he stopped his buggy by the creek and stepped out, he found a little more than what he’d bargained for: A human skull. A cursory search turned up the rest of the skeleton nearby, clad in a tattered dress and wearing a gold ring on its finger. A bullet hole behind where the skull’s right ear would have been matched the .38 caliber revolver found sitting next to it.

The bones belonged to Katie DeWitt, a school teacher last seen more than a month prior boarding a train in Custer City toward Ripley with her 14-month-old daughter, Lulu Belle. Katie’s father, Henry DeWitt, saw her and Lulu Belle off on July 7; Katie’s husband, Martin James, did not. It would later emerge that Katie had filed for divorce from James the day before on the grounds of cruelty.

Several weeks passed, during which time Henry DeWitt heard no word from his daughter. Growing concerned, he hired a detective, Sam Bartell, to find out what had happened to her. After some digging, Bartell learned that Katie had met and befriended Fannie Norton, a known prostitute, on the train. On the evening of July 7, Norton, known to the people of Weatherford as “Mrs. Ham,” took Katie and Lulu Belle to the home of her brother-in-law, William Moore in Clinton; they spent the night there before riding off in a buggy the next morning, saying they would be back in three hours. Norton returned two hours and fifteen minutes later—but neither Katie nor her daughter were with her. 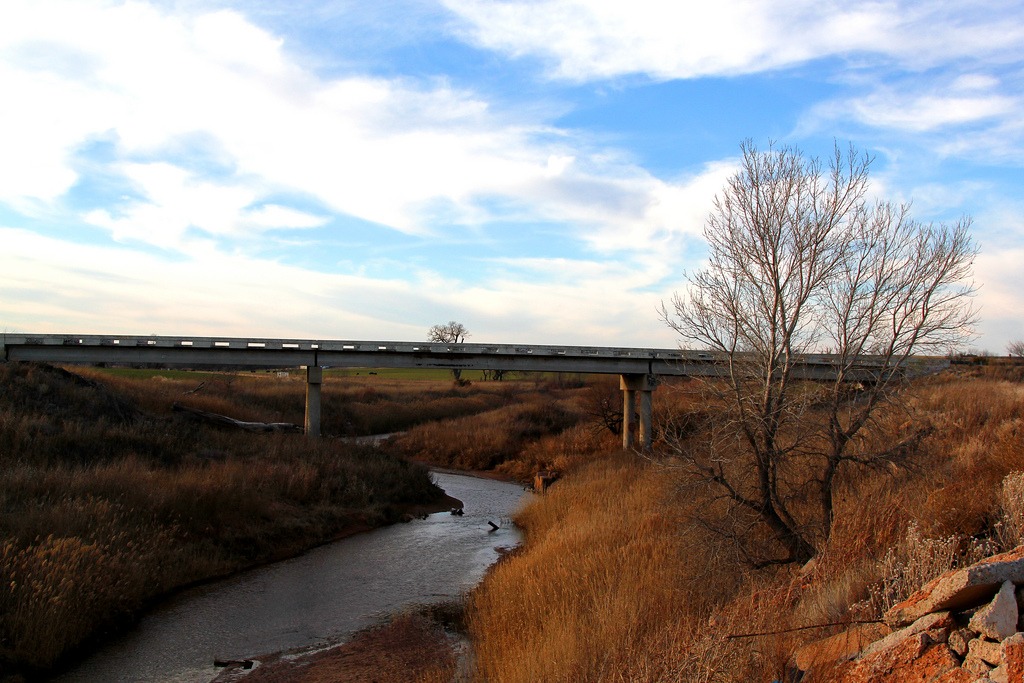 As Bartell continued to dig, he discovered that the buggy had been seen disappearing into a field near the creek. After 45 minutes, it came speeding back out; one wheel was stained with blood. Norton pulled the buggy up to a farmer’s house, called the farmer’s boy over, and handed him a baby—Lulu Belle—wrapped in a bloody dress. Clearly foul play was involved, but when Bartell tracked down Norton in Shawnee, the prostitute denied murdering Katie. It was never determined whether she was lying or not, although if you’re the type that considers suicide an admission of guilt, you’ll probably think she was: Later that day, Norton swallowed a heavy dose of poison, killing and silencing herself in one fell swoop.

When the skull and skeleton were discovered near Deer Creek, Henry DeWitt confirmed that they belonged to his daughter. Katie’s estrange husband, Martin James, inherited her estate and disappeared with Lulu Belle. The mystery was never solved, and a number of questions still remain: Did Katie and Norton meet by chance, or was it a planned meeting? James both had a strong alibi and expressed no interest in finding her; was Norton somehow involved with him, and if so, to what extent? Why did it take so long for Katie’s remains to be found? Had they been moved to the location of their discovery from a different spot? Why did Katie disembark at Clinton instead of continuing on to Ripley? Whatever answers we might have gotten were lost the moment Fannie Norton swallowed that poison.

The stories that cling to Dead Woman’s Crossing are typical tales; it’s said, for example, that Katie’s restless spirit roams the banks of Deer Creek, calling out for her baby daughter. Other stories claim that if you stand beneath the bridge crossing the creek and listen closely, you might hear the rattle of wagon wheels rolling around above you. Though even if the hauntings are less than believable, it doesn’t make the actual history any less fascinating. A stop here might only take up a few minutes of a haunted road trip—but it’s still a stop worth taking.

Dead Woman’s Crossing: The Legacy of a Territorial Murder.