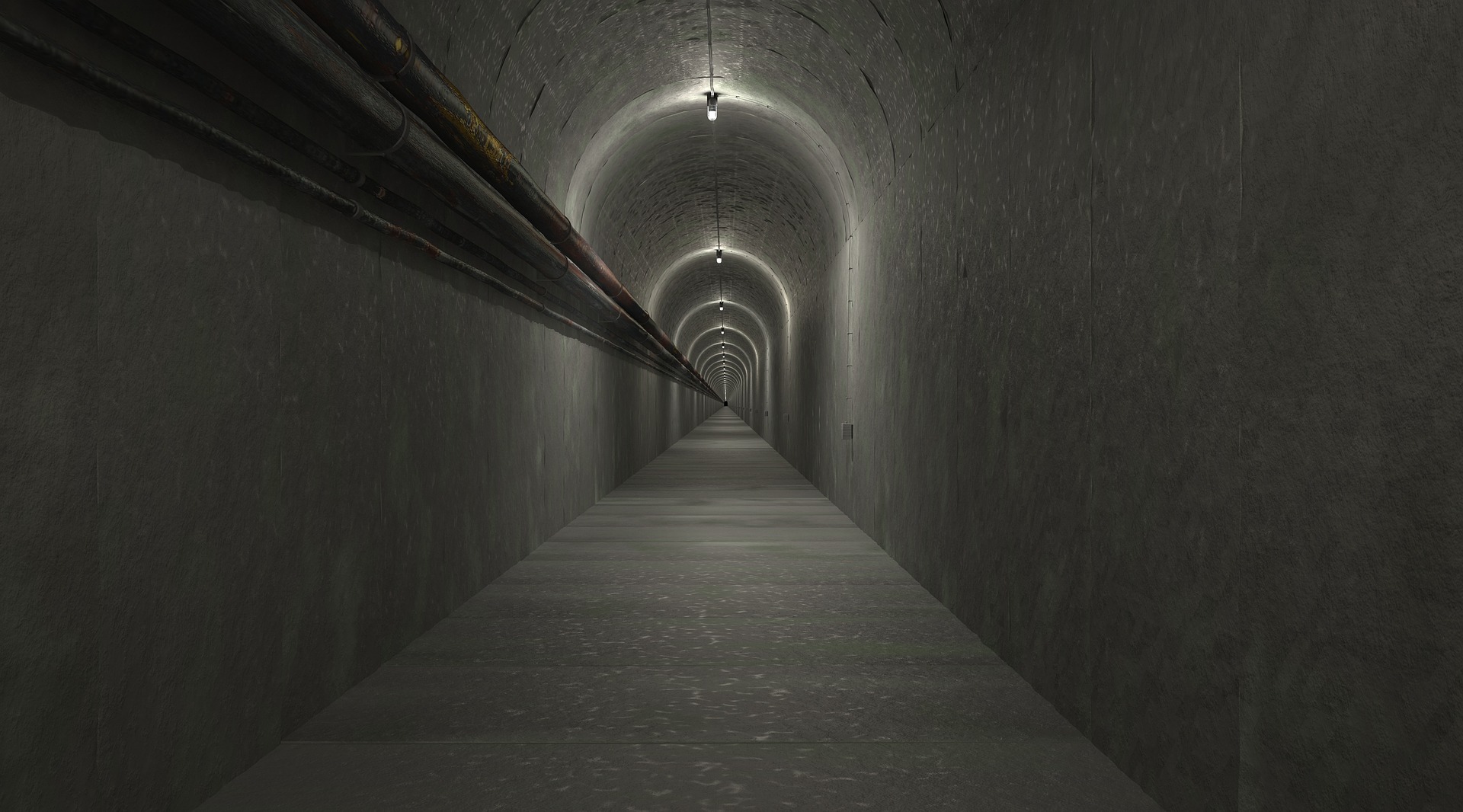 There is very little information about the ritual game known as The Runner available online; I’ve only been able to find it on a couple of sites, and only in Indonesian (which means I’ve only been able to read it via Google Translate). The earliest version of it I’ve located was posted to the Indonesian forum and bulletin board system Kaskus on April 4, 2016, but I’m unsure if that’s the first time it appeared online, or whether it exists in other languages or cultures. I’m not even sure if it’s ever been available on the internet in the English language before.

Update 8/16/19: A reader pointed out in the comments that this one actually was posted to the internet in English prior to 2016: It was uploaded to the Creepypasta Wikia by user WroughttheMayor in 2014 under the name “Racing In The Dark.” This may have been the initial source. The reader also noted that they’ve seen it around the internet in a few other languages, including Spanish, so it’s been circulating pretty widely for some time now.

In any event, though, if you’ve been looking for a way to duplicate something and found that the Ghost Paper Challenge isn’t cutting it, The Runner might be what you’re looking for. It’s certainly not a low-risk game, though, so I’d think twice before undertaking it if I were you. For one, it involves blood, which is dangerous from both a blood magic perspective and a straight-up health one. For another, the cost of losing can be high. And for a third, the temptation to accept a challenge to a rematch can be strong.

Nothing good will come of it if you do.

The hallway may in any type of building or structure. It may be above ground or below ground. It may be a corridor in an apartment building or a tunnel in a subway station. The only requirements are that it have no windows, and that it be capable of being made completely and utterly dark.

Your wager may be any physical item you like — including living beings such as people. If you can touch it, and you want to duplicate it, you may use it as your wager. Note, though, that it is NOT recommended you wager any items of great value to you; if you lose, you will never see those items again. As such, it is ABSOLUTELY NOT recommended that you use people or other living beings for your wager.

The third bloodline — the one separating your lane from your opponent’s — discussed in Step 10 of The Preparations is optional; however, it is not necessarily recommended, either. On the one hand, your opponent may not cross the bloodline; you may therefore be certain that he will not interfere with you in any physical way during the race. On the other hand, though, it requires an… awful lot of blood and therefore is NOT SAFE for players to draw. Also, do you really want to risk weakening yourself before a race?

Your opponent will always run at the same speed, neither speeding up nor slowing down. His natural pace is just a little bit faster than your own — but just because he runs faster than you doesn’t mean you can’t beat him.

Listen carefully as you run. When you hear him start to pull ahead of you, put on a burst of speed of your own in order to overtake him. You may not maintain your lead for long, but if you listen closely and pace yourself accordingly, you should be able to win.

In the event that you win the race, the paper waiting for you next to your wager and prize is your opponent’s way of challenging you to a rematch.

Do NOT accept it.

You will NOT win if you do.

And if you lose a rematch — the rematch you should never, under ANY circumstances, accept — your opponent will take more from you than just your original wager.