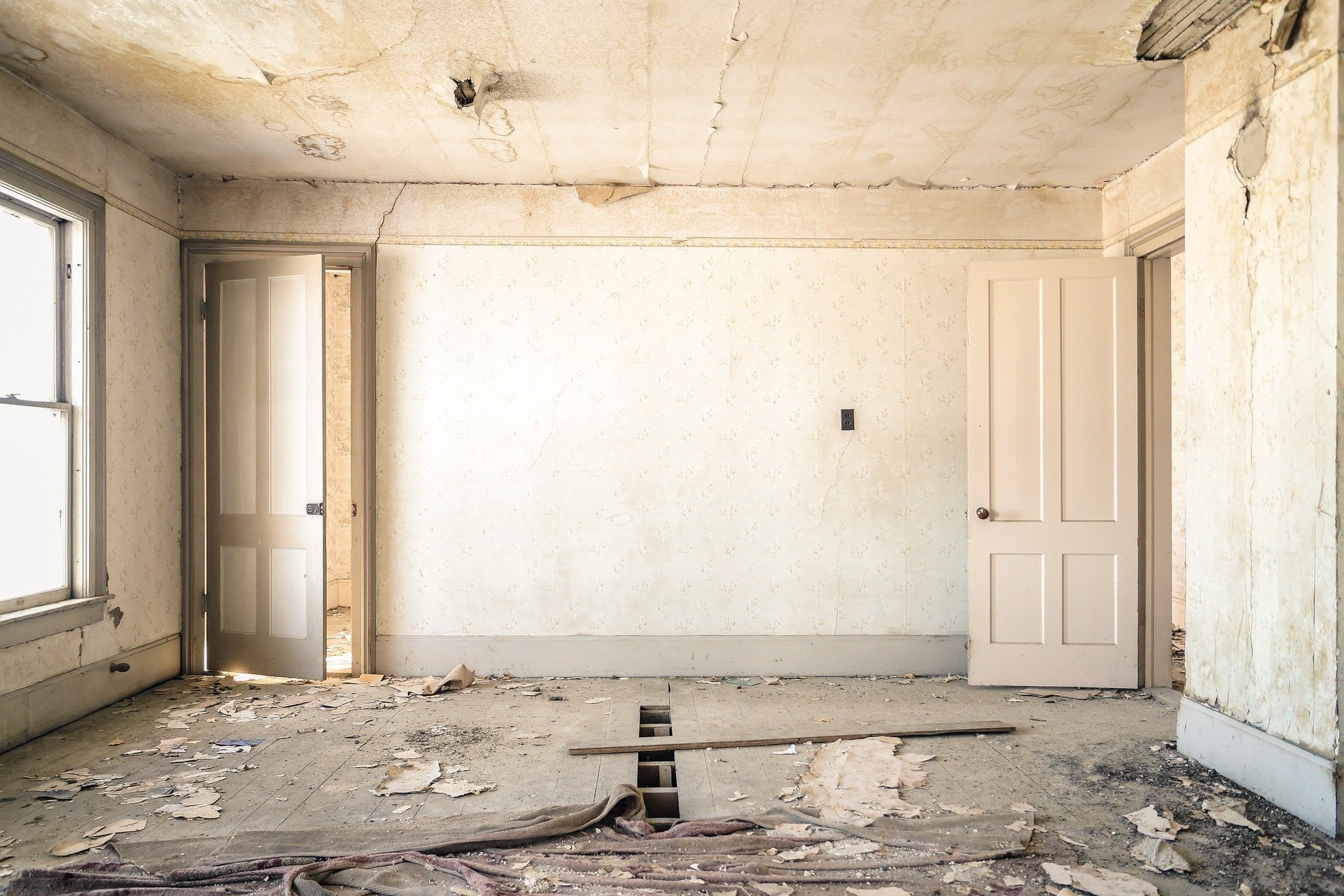 I’ll be honest: The ritual game known as The Wall is… kind of weird. It’s not totally clear what you’re summoning (is it a ghost… cat? A demon cat? Something else entirely?); there are a lot of holes in the rules; and there’s no reward or prize for playing it — it’s one of those “for the thrill of it” dares or challenges. If you’re into games like the Candles Game, though, it might appeal to you; it’s got a similar type of setup.

As far as I know, The Wall first found its way to the internet via Reddit in the 2013; Redditor r/Aeuma posted it both to r/NoSleep and r/ThreeKings on June 11 of that year. It then found its way to the short-lived Tumblr GYSNP about two and a half weeks later on June 28 before resurfacing in translation on some Indonesian and Malaysian sites in 2016. All of these successive versions attempted to plug some of the holes in the Reddit version with varying degrees of success, so consider the version of the game seen here at TGIMM another attempt to add to the mix.

The holes do remain a curiosity, though, largely because r/Aeuma added an edit to the version they posted on r/ThreeKings after its initial publication: “I was recently asked for more information on this,” they wrote. “I don’t really feel comfortable telling EVERYONE about it, so I won’t, but you should know that there’s more to this game (both as for gameplay and background) that I left out, for safety’s sake.” I’m not sure whether that’s actually true — that they purposefully omitted key information “for safety’s sake” — or if it’s just an attempt to spackle over some lazy writing. To me, the missing information doesn’t seem like, say, the omission of the incantation in Lights Out, which actually does prevent the ritual from succeeding; as such, I’m… skeptical that the motivation for leaving it out was truly safety. Still, though, it’s a possibility all the same.

While you are searching for the kibbles, do NOT:

The difficulty of this game may be scaled up by making the following adjustments:

The game may be halted at any point by picking up the sharp object, cutting your hand, bleeding into the bowl, and breaking the bowl. Should you decide to halt the game, gather the pieces of the bowl as soon as you have broken it and vacate the premises. Dispose of the bowl’s remains as soon as possible — and, ideally, as far away as possible.

Whether You Win Or Lose:

Regardless of your success, and no matter which difficulty level you decide to play at, do NOT neglect to anoint the bowl with blood before either washing it or disposing of its pieces. If you do not perform this action, the game will begin again in six hours’ time — whether or not you have prepared for it.

Cat food kibbles aren’t the only thing your opponent likes to eat.