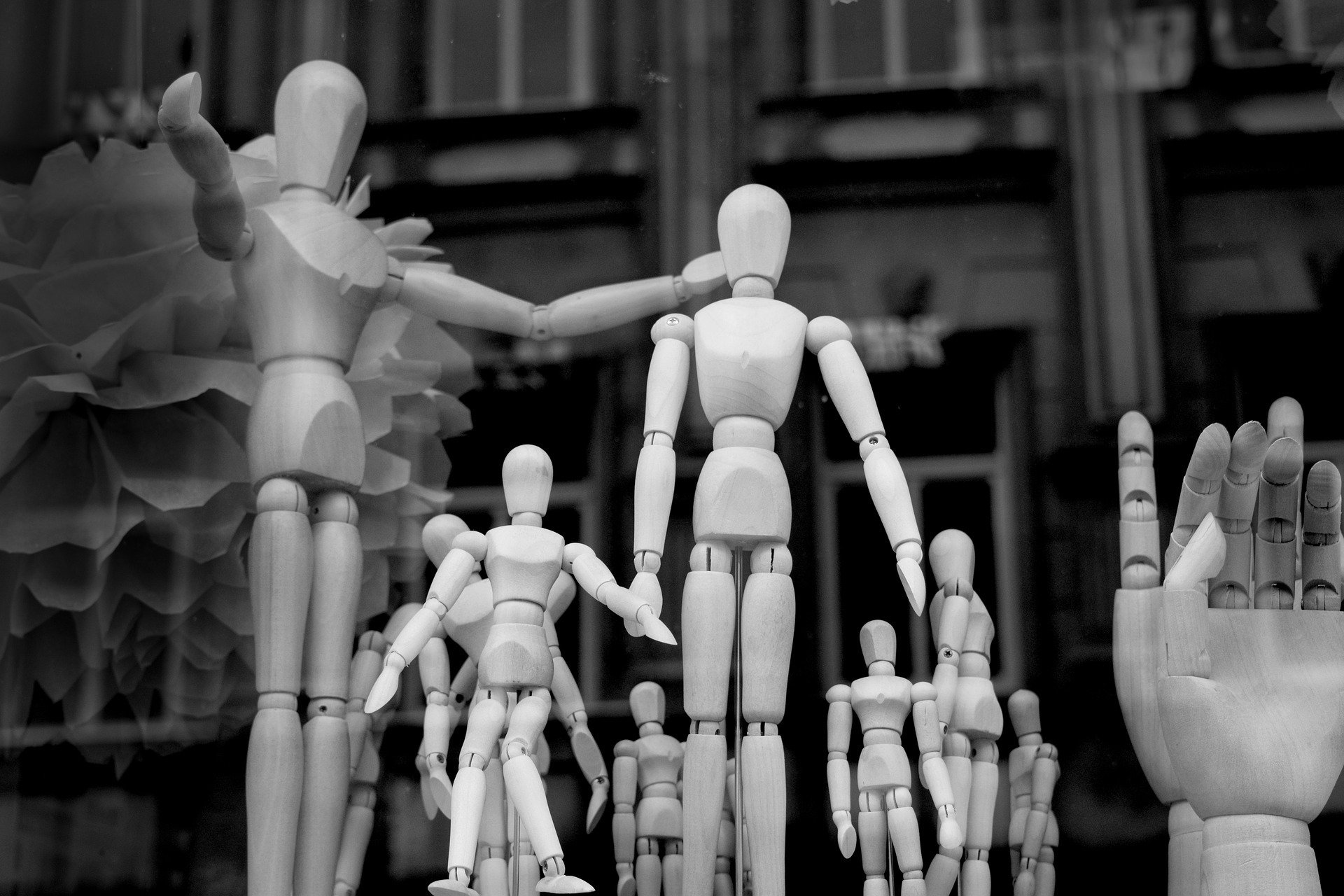 The oldest version of the Living Doll Game I’ve been able to find dates back to February of 2012 — that’s when it first appeared on the Hide And Go Kill Wikia, although it’s undergone many, many revisions since then. Saya In Underworld posted it later that year, as well, so it’s likely that 2012 is at least the year it made it to the English-speaking internet, if not the first time it appeared online more generally. Other versions can be found here and here.

The Living Doll Game is often compared to Hide And Seek Alone (or One-Man Hide And Seek, or Hitori Kakurenbo, or any of the other names under which the game goes) — and indeed, the goal is similar: You perform a summoning or invitation ritual with a doll, then go hide somewhere in your home and try to make it back to home base before the doll finds you. The difference, however, is that the Living Doll Game is much more dangerous than Hide And Seek Alone. The risk is high for this one, so proceed with the utmost of caution.

A note about the “scapegoat” doll: Scapegoat dolls, also known as katashiro or hitogata, were used in Shinto rituals as… well, sort of like cosmic fall guys. They could be used in purification rituals as vessels into which a person’s sins could be transferred; after the transfer was complete, the katashiro would then be disposed of, carry the sin far, far away. They could also be used to ward off bad luck — or rather, to absorb it, allowing anyone they were standing in for to reap only good luck and good fortune.

In the Living Doll Game, the scapegoat operates as a decoy. It may be optional, but it would be very, very foolish to play this game without it.

No bystanders may be present while playing this game. It is also not recommended that pets be allowed to remain in the house during the game’s duration.

The scapegoat doll may be made of any material, although it is not recommended that it be similar or identical to the human doll.

The game may also be played in its original language. To do so, use the following words and phrases instead of the previously described English language ones:

Some good news: Even if the doll finds the room you are in, it may not notice you…. unless you make too much noise. It is of the utmost important that you remain as silent as possible for the duration of the game.

If, during The Hunt, you begin to feel as if you are in immediate danger: Quietly rise from your sitting position and hide somewhere in the room. Inside a closet or under or behind a large piece of furniture are ideal. Do NOT make any noise, and do NOT leave a trail indicating where you are hiding.

The game becomes more dangerous the longer it continues. It is in your best interest to end it — without getting caught — as soon as possible.

You MUST finish the game before sunrise.

Do NOT leave your home before ending the game.

Do NOT neglect to destroy and dispose of the mirrors of the dolls.

Do NOT neglect to end the game.

For An Extra Challenge:

A more challenging variation of the game may be played by making the following adjustments:

This variation allows the doll to track you based on the status of the lights, subsequently making it much easier to find you and catch you.

Do NOT let the doll catch you.

If The Doll Is Smiling At The End Of The Game:

You may not have noticed… but it did.

There’s nothing to be done now.