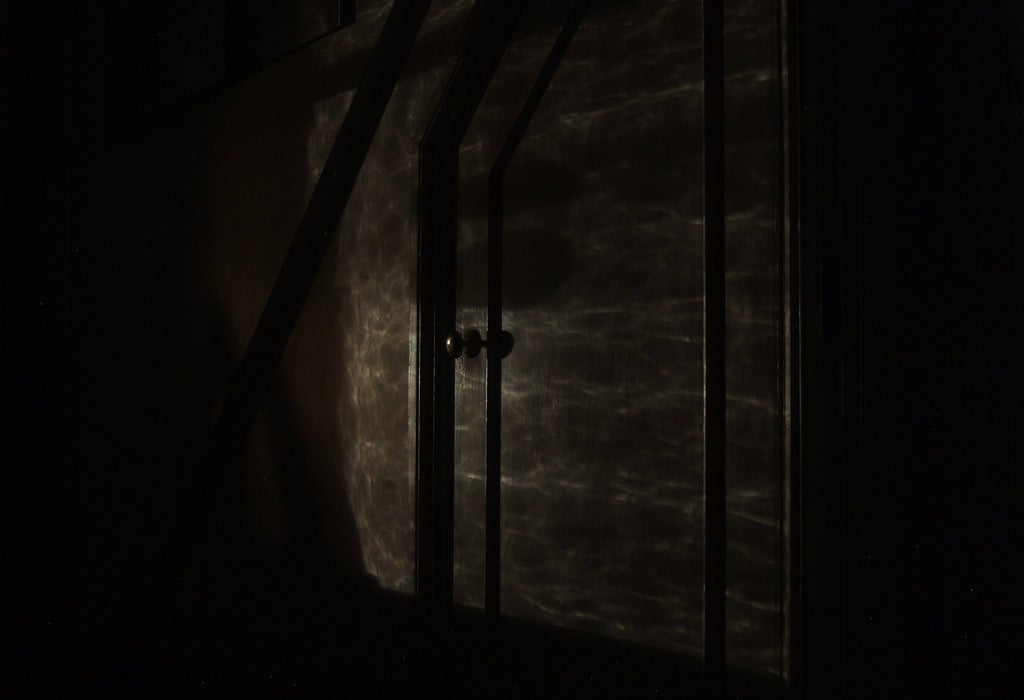 The Stranger Ritual  appears to be quite a recent invention; the first incarnation of it was uploaded to the Creepypasta Wiki on October 29, 2014 by someone going by the name Sylar1610 (a Heroes fan, I presume). Similarly to many games — the Hosting Game, the Knockertell,  the Midnight Game, and so on — the summoning portion involves the use of a door — although exactly who or what you might be summoning remains to be seen. The Stranger Ritual is sort of a “deal with the devil” game, although which devil you might be dealing with isn’t exactly clear.

I can’t really in good conscience recommend that anyone play any of the games we talk about here at TGIMM, but this one? This one is particularly not recommended. Willfully doing harm to others is a big no-no in my book — and in many other books, as well.

You’re not just playing at your own risk here. You’re playing at someone else’s, too.

The Exchange of Gifts:

So long as you do not turn around or look at the Stranger, you need not fear it; it is your guest, and as such, it will not harm you. However, if the Stranger does not approve of your gift or if you choose to abort the ritual after the Stranger has arrived, it is not recommended that you attempt the ritual again in the future — ever. The Stranger will be most displeased with you.

After the Stranger has arrived, it is imperative that you do not turn around or look at it. The consequences of doing so may vary from person to person, but at best, the Stranger will never leave.

You don’t want to find out what happens at worst.

Do NOT neglect to burn it. If the photograph has not been destroyed by fire by the time the victim has expired… well, let’s just say you’ll be in no condition to keep an eye on the obituaries.