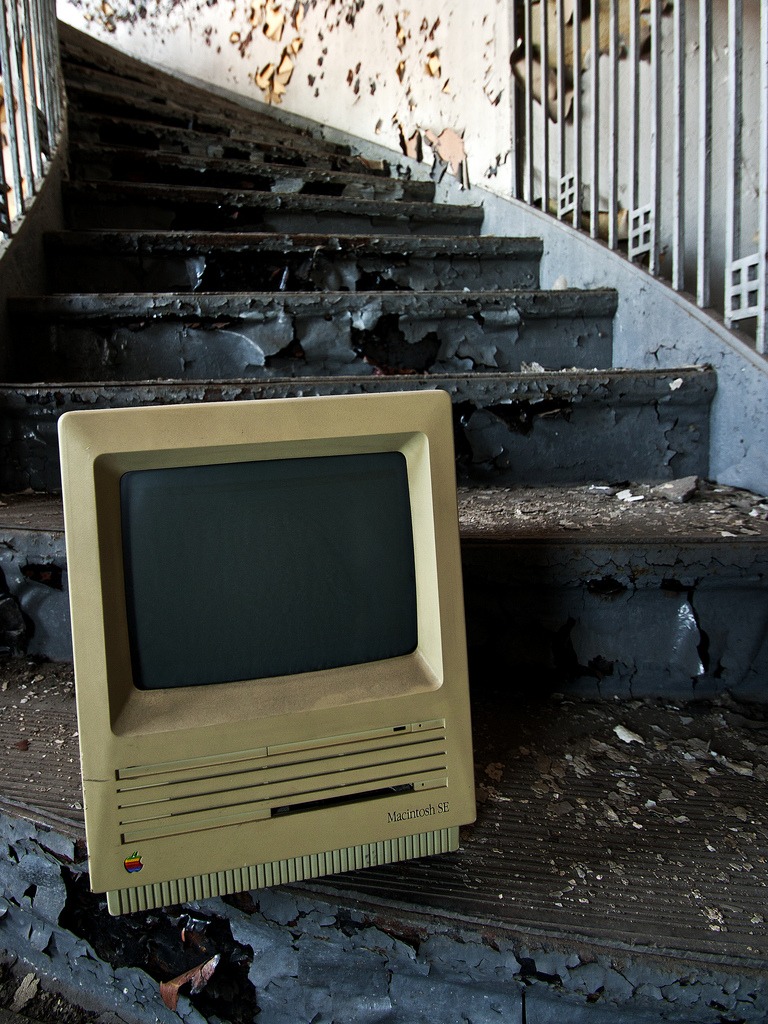 Modus operandi: If subject is accessed at any time other than midnight on the night of a new moon, target will see only the following error message:

However, if subject is accessed precisely at midnight on the night of a new moon, the error message will be absent. Instead, target will see a flickering montage of disturbing images. These images depict people expressing tremendous fear; they also all possess empty eye sockets. At the conclusion of the montage, the following text will appear:

This website will take you to a whole new level of horror.

A horror that will use all five of your senses.

You must be very careful not to click on anything by accident.

You will be faced with a real experience of absolute horror.

Click the “Accept” button to engage actively in the experience.

Target will be shown an online archive of the images included in the montage. In this instance, subject functions solely as a shock site specializing in gore.

A dark figure seemingly walking towards target will appear on the monitor. When it appears the figure may not progress any further, it will vanish from the screen. The image will then be replaced by an image of target’s own back, at which point target will feel a presence lurking behind them. Target will feel someone tap on their shoulder. Should target turn around, the Blind Maiden will pluck out target’s eyes. An image of target sans eyes will subsequently join those already featured in the montaged and online gore archive.

Target is not expected to survive the encounter.

Containment: Subject may be accessed without incident at most times and on most dates; furthermore, should target click “Decline,” subject will remain inactive. However, the most effective mode of containment is not to visit www.blindmaiden.com in the first place.

Additional notes: First mention of subject appears to have been in an urban legend popular in Spain. Whether subject itself is Spanish in origin has not yet been determined.

Some versions of the legend feature conditions in addition to those previously mentioned which must be met in order to trigger an active encounter with subject:

Some versions also specify that subject must be accessed not on a night with a new moon, but on a Thursday. In each case, however, the attempt must be made at midnight.

Precisely why any target would consider clicking “Accept” is unclear. It has been suggested that thrill seekers may do it in order to experience the ultimate rush; whether or not this “ultimate rush” is worth losing one’s life, however, remains to be seen.

Recommendation: Do not visit www.blindmaiden.com — but if you must, do not, under any circumstances, click “Accept.”